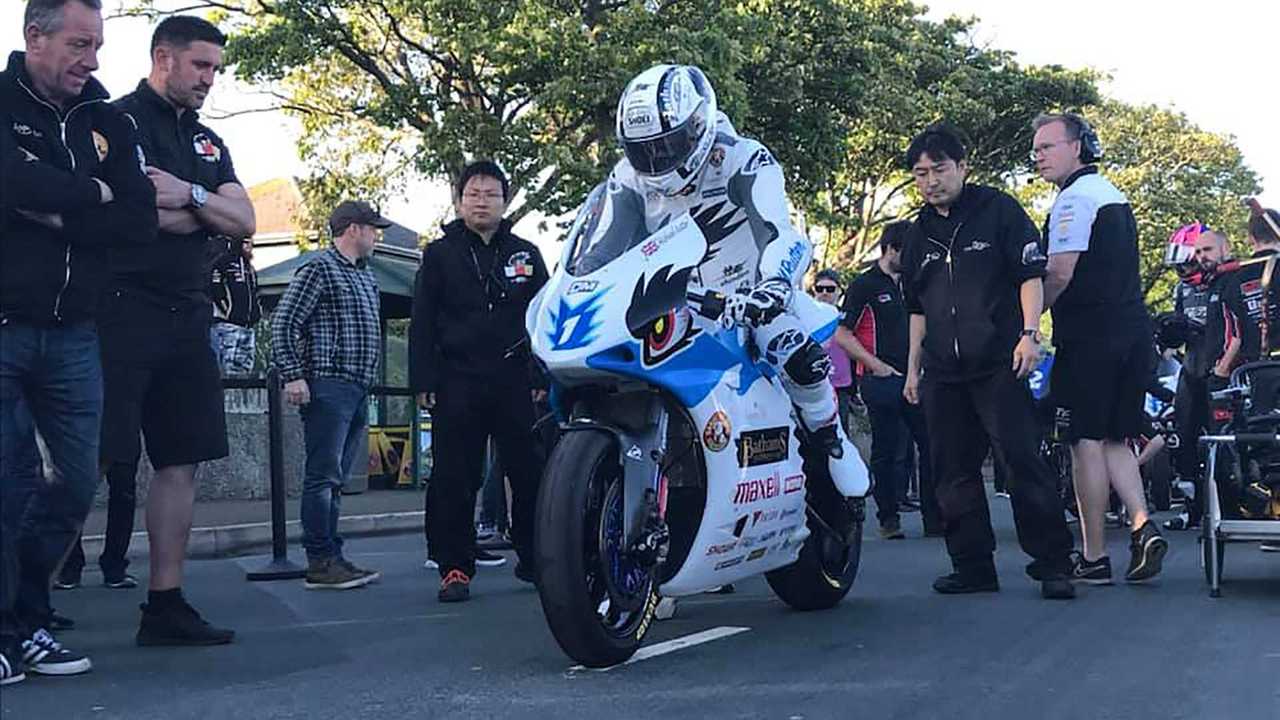 While MotoE claims to be the first electric motorcycle series in the world, one could debate that the TTXGP deserves the title. The racing series was introduced in 2009 as part of the Isle of Man TT events. The following year, after discussions with the FIM fell through, the TTXGP was replaced with the TT Zero on the 2010 Isle of Man TT schedule. The TT Zero has since been gaining attention and has become a platform for manufacturers to showcase their electric prowess. Now, the Isle of Man TT organizer, the Department for Enterprise, has announced that the series is being put on hold for the foreseeable future.

In Other TT News:

Isle of Man TT Gets More Love Than Ever

Over the past decade, the TT Zero has lured the likes of John McGuinness and Mark Miller to the emission-free competition and has allowed companies, manufacturers, and even universities to put their prototypes on the road. Though the series has been gaining in popularity, it’s apparently been challenging to fill the starting grid. The cost of building an electric motorcycle or prototype and entering the race has proven to be a deterrent for a number of potential participants.

For that reason, the Isle of Man TT organizer has decided to put the TT Zero on hold and remove it from the 2020 and 2021 calendar. It hopes that during the two-year hiatus, it will be able to strengthen support to the series as well as come up with a long term plan to develop clean technologies on the island.

“As an island, we remain committed to the principles and passion that continues to motivate everyone associated with the TT Zero class and the clean-tech industry. Our intention is to have a moratorium on the event to allow the motorcycle industry as a whole to catch up on the leading-edge developments that some manufacturers and individual race teams and universities have achieved to date,” said Rob Callister MHK, Member with responsibility for tourism and motorsport, as reported by CycleNews.

Electric racing series are gaining momentum both on the automotive and motorcycle front. 2019 saw the opening season of MotoE, the MotoGP electric spin-off. Tifosi are becoming increasingly interested in zero-emission competitions so hopefully, the TT Zero will come back stronger than ever in 2022.