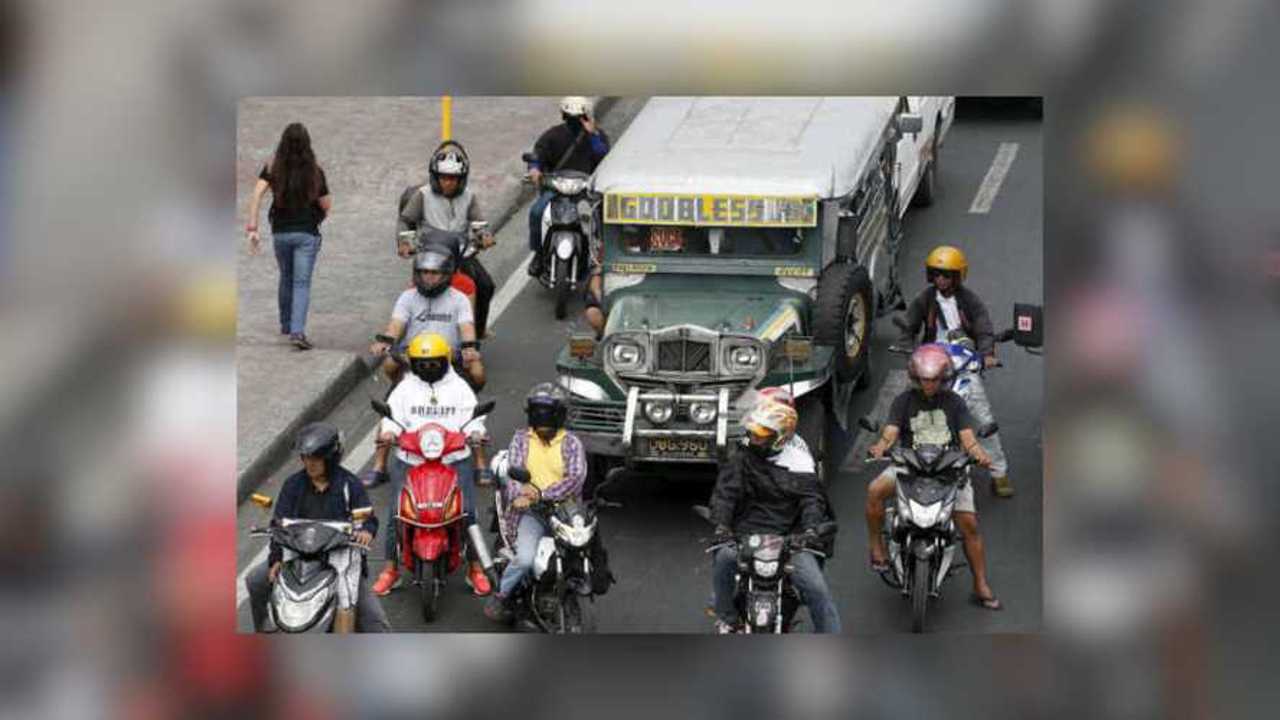 Be careful out there, folks.

In developing countries, motorcycles are seen as one of  the primary modes of transport. As opposed to the US and Europe, where motorcycles are more recreational rather than utilitarian, motorcycles in Asia usually consist of low displacement scooters which are lightweight and extremely affordable. Pair this with dangerously lax licensing standards, bad roads, and the lack of discipline, and we have ourselves a recipe for disaster.

Unsurprisingly, out of the fatalities, the most common to perish due to injuries sustained was the motorcycle driver, with 154 out of the 221 total fatalities. Passengers and pedestrians occupy second and third in terms of fatality rankings respectively. A similar pattern can be observed for injuries relating to the accidents as well. Motorcycle drivers frequently suffer the worst injuries, followed by their passengers, and then pedestrians. Hardly any injuries were reported from occupants of passenger vehicles, and understandably so, since motorcycles do not have the same level of protection as an enclosed four-wheeled vehicle.

The MMDA’s report also indicates that majority of the accidents occurred on the metro’s traffic-dense arterial roads. Additionally, it turns out that the month of December garnered the highest number of accidents. Perhaps because of the heightened traffic situation due to the holiday frenzy. Ironically, most motorcycle accidents occurred from 7:00 a.m. to 10:00 a.m. due to the morning rush hours, as opposed to night time accidents.

These statistics are not meant to scare motorcycle riders and commuters. Rather, they’re meant to encourage safer riding and more attentiveness on the road. Of course, it goes without saying that adequate safety gear goes a long way in mitigating potential injuries resulting from an accident.  After all, motorcycles are so much smaller, lighter, and less visible than their four-wheeled cousins. Hence, you can never be too cautious when traversing crowded city streets, regardless of what country you’re from.