If you’re all about living your best Pixar-styled life, let me introduce you to the ridiculously adorable Microletta. It’s an electric three-wheeled scooter from Microlino, a Swiss company you might know from its bringing the world the Isetta-looking electric car of the same name. Incidentally, although the Microletta looks like it came straight from the fabled animation studio, it has absolutely nothing to do with the House of Mouse. A clear case of life imitating art, then. Cool, cool. 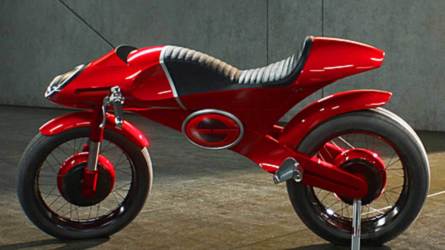 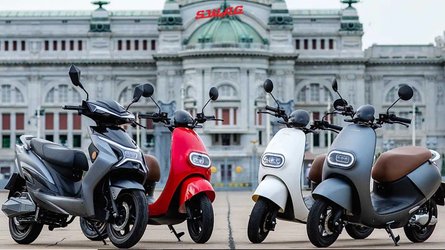 Swag Electric Scooters Are Hitting The Streets Of Bangkok

The company plans to unveil the Microletta in front of the world alongside Microlino 2.0 at the 2020 Geneva Auto Show in March. The Microletta is still just a concept at this point, which Microlino says can be ridden with nothing more than your regular driver’s license—no motorcycle endorsement required. The tilting system locks into place at red lights, so the scooter remains upright without you having to put your feet on the ground.

It’s powered by two swappable batteries, with a claimed range of 100 kilometers, or 62 miles. They’ll allegedly charge in just four hours, and the manufacturer says this scoot’s top speed is 80 kilometers per hour or nearly 50mph. 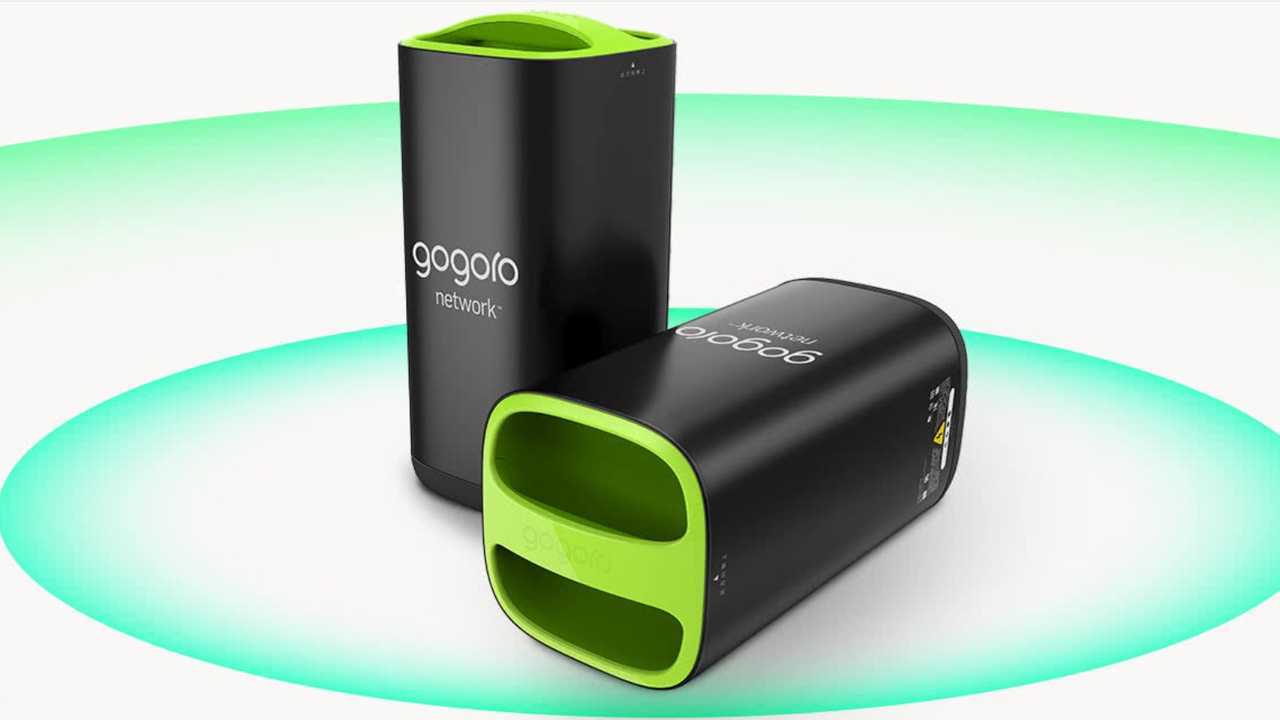 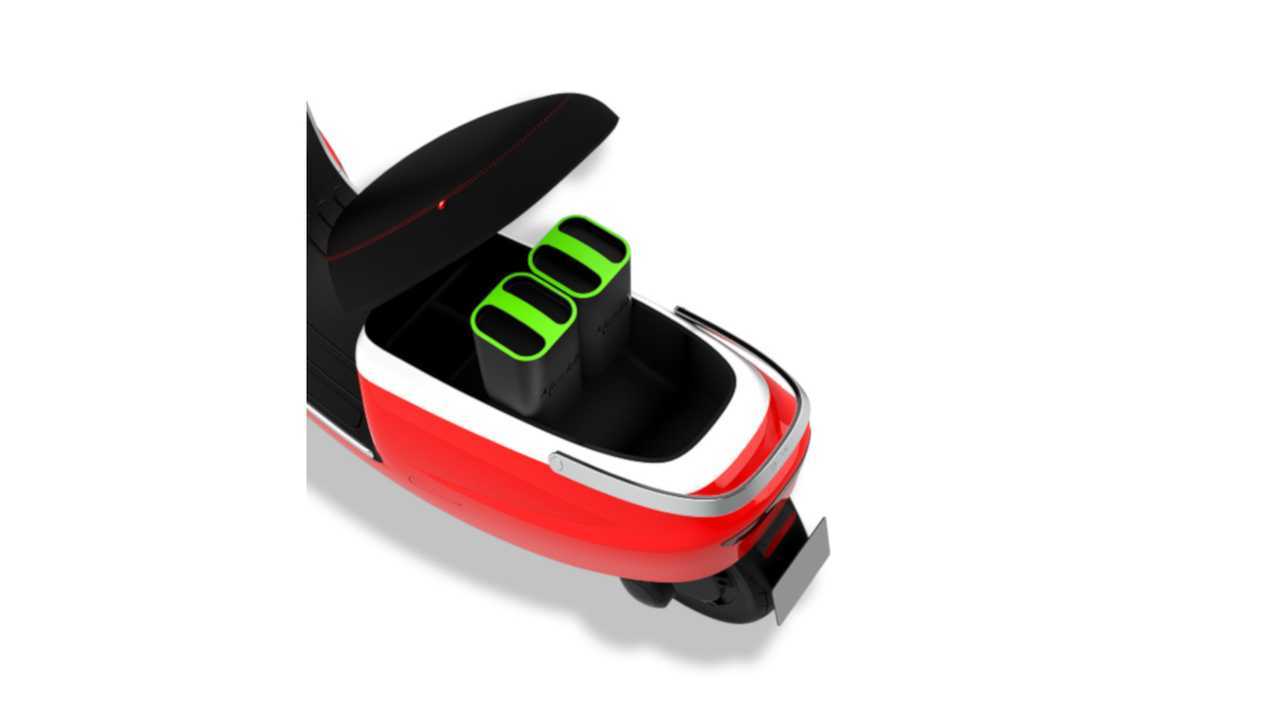 The overall design is reminiscent of the ultra-friendly-looking, colorful, round designs favored by Taiwanese electric scooter company Gogoro. What started my thinking down this path, though, was the look of those swappable batteries—because to say that they resemble the ones in the Powered By Gogoro Network is something of an understatement. Gogoro's spokesperson says that the company has nothing to do with the Microletta, though.

At any rate, although it’s still just a concept, Microlino is currently taking what it calls non-binding reservations for the Microletta. Its estimated cost will be around €4900, or US $5,333. If you scroll down to the form that lets you “Reserve your Microletta Now,” you can choose from a long list of countries—including the U.S. Since no money appears to change hands with this ‘reservation,’ it seems likely that this is just a way to register your interest, no matter your geography.