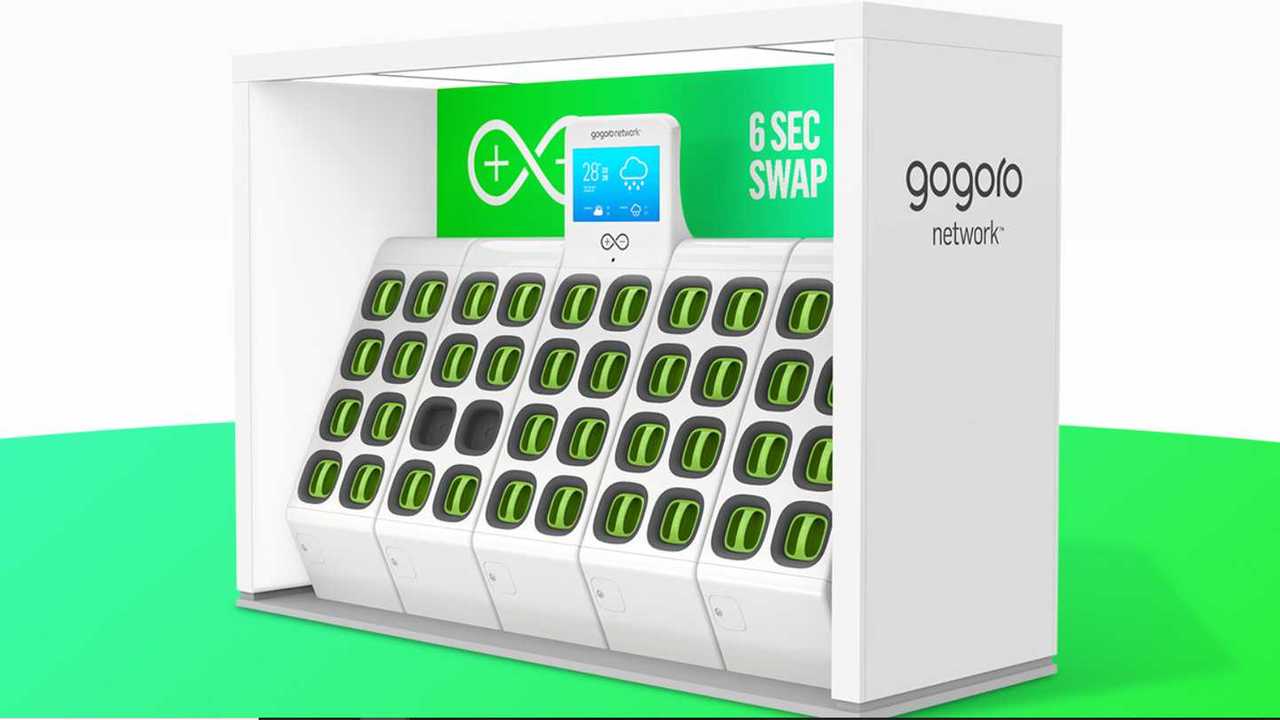 Electric scooters and motorcycles definitely offer some intriguing possibilities. Unfortunately, without serious changes to basic things like battery swapability and charging setups, electric two-wheelers likely won’t see huge numbers of people get on board. As you might recall, electric scooter manufacturer Gogoro has been taking important steps toward a standardized EV future. For example the company developed easily swappable battery packs and paired them with an expanding network of charging stations throughout its native Taiwan.

Now, the company just announced that it’s spinning off Gogoro Network—its open battery charging platform—so that it can function separately from parent scooter company Gogoro. While many companies around the world (and especially across Asia) are busy developing electric two-wheeler technologies, the riding public isn’t going to tolerate a mass of proprietary battery and charging situation for very long.

Just as Android and iOS devices have mostly divided up the smartphone market so we all mostly agree to use just two separate chargers, electric two-wheeler manufacturers desperately need to come up with one (or even two) universal standards. Luckily, Gogoro has had its eye on this particularly juicy prize for some time. It had a clear vision of the future when it announced partnerships with Aeon, PGO, and later Yamaha to all share a single swappable battery standard.

The Gogoro Network announcement comes shortly after the scooter maker also announced its new ride-sharing electric scooter service, GoShare, which will launch in Taiwan in August. According to TechCrunch, company co-founder and CEO Horace Luke believes that building its entire platform end-to-end—from swappable batteries to shared electric scooters to the apps that let you rent them—means the company can more quickly adapt and streamline any issues that arise.

I certainly don’t know what our electric future holds, but it’s solutions like Gogoro’s that are going to take it from the realm of pipe dreams and solidly plop it down in front of us as reality. Competition between manufacturers can—and should—still be a thing. If digi/action cam manufacturers can share memory card standards, and Android phone makers can mostly agree to share standard charging cables, why can’t electric two-wheeler companies agree on battery and charging standards?