Dreaming Of The Return Of The 500cc Sportbikes 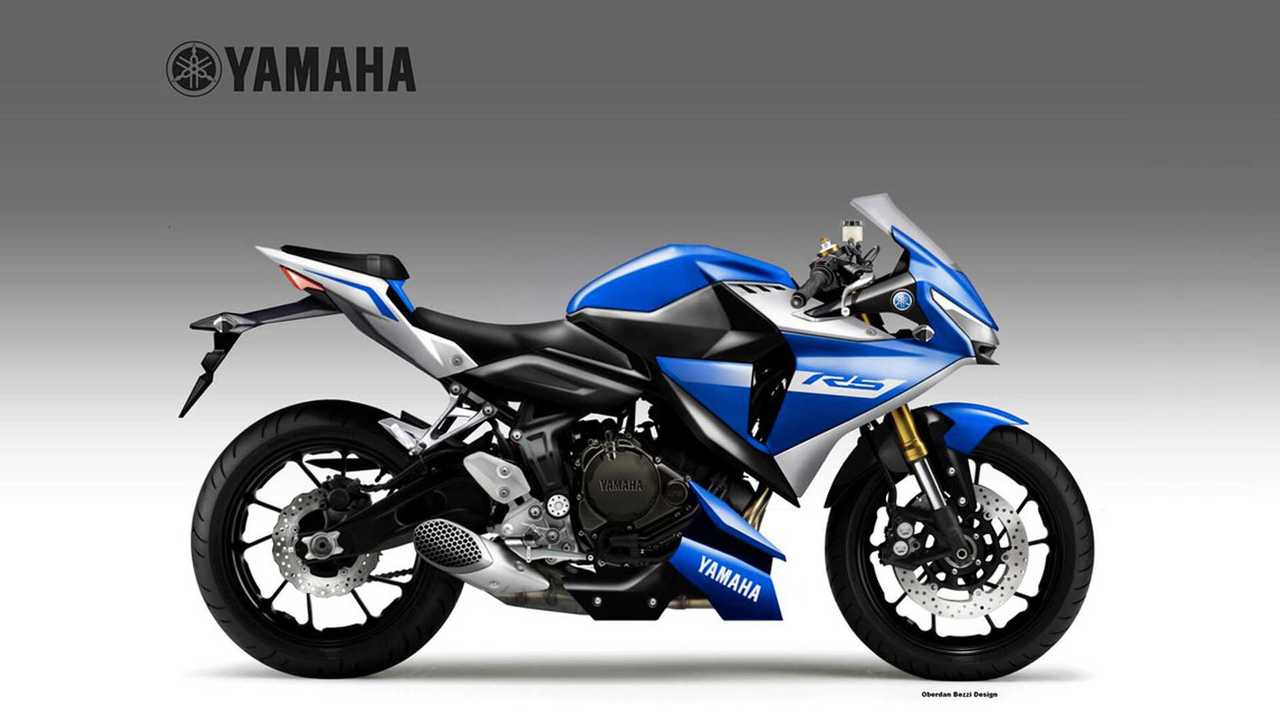 A dream is a wish your heart makes.

We’ve covered this before, but the availability of 500cc motorcycles is slowly dwindling as larger and smaller displacement bikes increase in popularity. A handful of 500s are still available, though, produced by middleweight bike stalwarts Honda, Royal Enfield, and KTM. For some, however, the dream of one day seeing the 500s make a comeback is alive and well. Some have even gone as far as to picture Yamaha being at the forefront of this revival.

Check Out Oberdan's Other Designs:

I bring this up because friend of the site and ace designer Oberdan Bezzi recently published one of his latest creations: the Yamaha YZF-R5. Interestingly, he chose Yamaha rather than Honda to lead the assault. I say interestingly because Honda is pretty much the only manufacturer who still offers an up-to-date, 500-cc sportbike at this point, the CBR500R (in the U.S., I mean).

Bezzi explains that he’s convinced Yamaha wouldn’t miss out on an opportunity to be the protagonist of a 500cc revival. He envisions a motorcycle that would meet the requirements of virtually any market in the world, which he calls a true “World Bike”.

The design channels Yamaha’s modern R lines but with a smaller fairing that exposes part of the engine. While still a sportbike in silhouette, his vision for the YZF-R5 looks slightly less aggressive than the existing models which I think can be a good thing. The bike still feels athletic but looks like the nice jock, the one that helps the nerd carry his books.

With the exponentially growing interest for middleweight motorcycles particularly in the adventure segment, it would potentially make sense for manufacturers to follow a similar trend with their sportbikes. Companies are becoming more and more willing to have multiple bikes close in size like Honda with its 300, 500, and 650, for instance, or KTM, also a champion of displacement variety with its 390, 490, 690, 790, and 890 models.

So why not dream of a series of 500cc sportbikes? Of course, this is Bezzi's vision but I'll hand it to the guy: he can draw but he also makes a lot of sense. What would you think of a 500 revival?