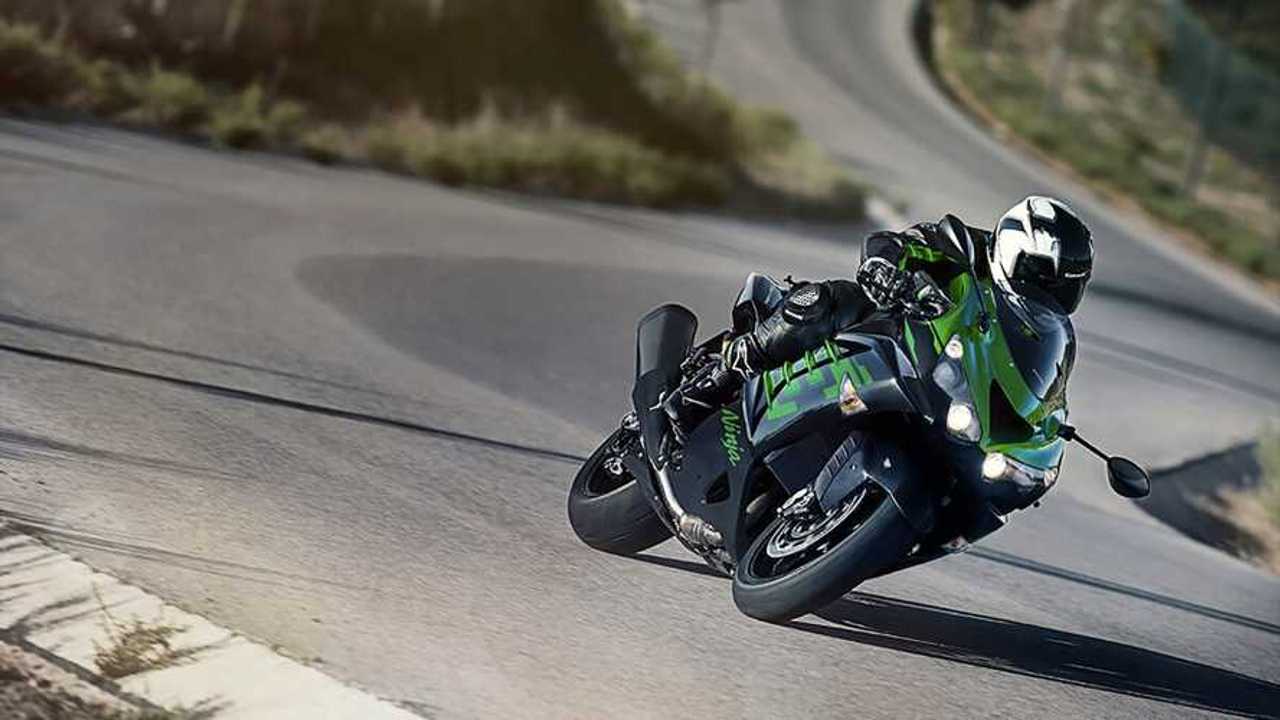 Another giant walking out.

Heritage sportbikes are having a rough time lately. Earlier in 2019, the Hayabusa was pulled from Suzuki’s European lineup (though it lives on in the U.S. for now). Now it was apparently confirmed by Kawasaki that its version of the Hayabusa, the Ninja ZX-14R, will also phase-out by the end of 2020.

The hammer of Euro 5 emission standards knocks yet another superbike off the list of offering. To be fair, at this point, the ZX-14R is facing some serious competition from within its own family with the Ninja H2 lineup. Lighter, more powerful, more technologically advanced, and easier on emissions, the H2 one-ups the ZX-14R in many regards.

The thing is, this generation of the model is a bit (a lot) long in the tooth—the last time Team Green updated its Ninja flagship was in 2012. That’s a really long time in bike years. The model, dubbed ZX-14, first launched in 2006 and turned a lot of heads with its ludicrous power figures. Pushing a claimed 200 hp, the ZX had the ability to do the 0-to-60 in an insane 2.5 seconds and to reach a top speed of 186 mph. In 2012, the bike received a fresh new face and its engine gained a few cubic centimeters. It also received a new letter in the process and became the ZX-14R we know today.

A number of Europe and Asia-based sources are reporting on the company itself confirming that the model will be pulled from the lineup after next year. There’s no say whether the decision is localized or generalized and whether the ZX-14R will also disappear in the U.S. We reached out to Kawasaki about this but have yet to hear back. If this is anything like what happened with the ‘Busa, there’s a chance the outdated but still awesome ZX will live on this side of the pond.