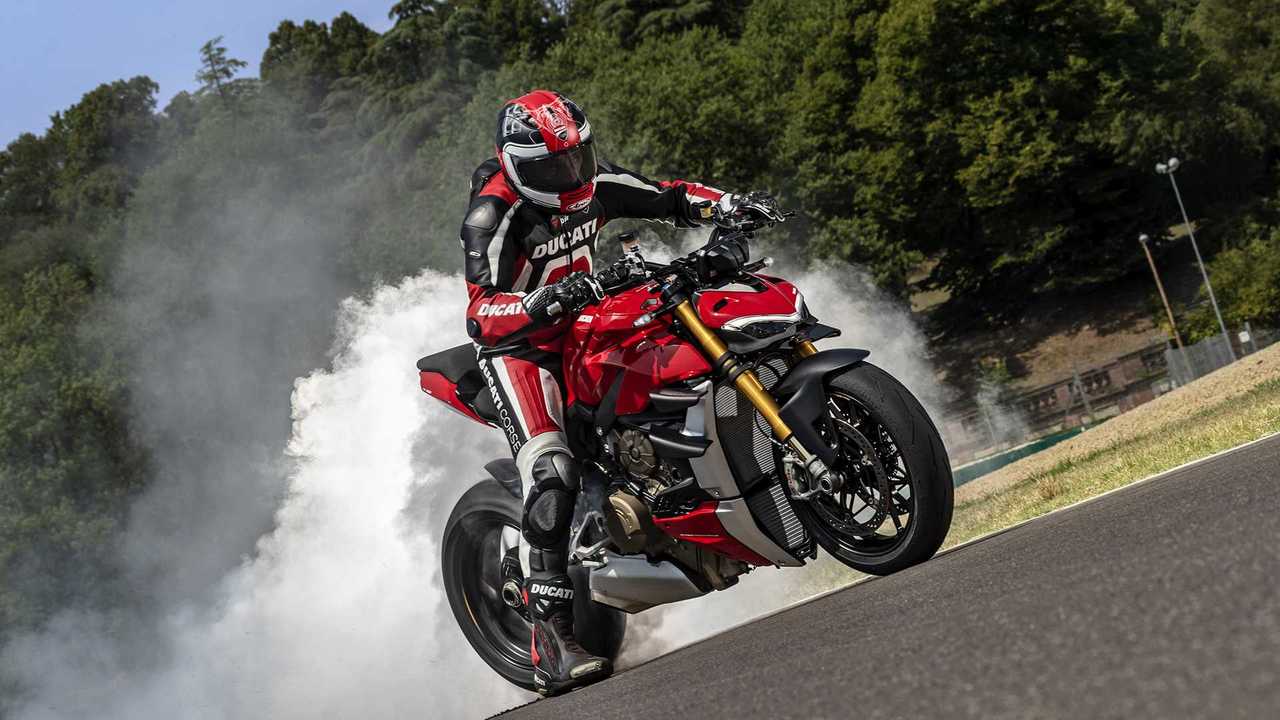 Ducati does it again!

Which of the many bikes unveiled at EICMA 2019 has haunted your dreams?? If you said “Ducati Streetfighter V4, obviously,” you’re not alone. Venerable Italian motorcycle publication Motociclismo conducted its fifteenth annual poll, both of EICMA attendees and its readers at home. Guess which bike won?

According to both EICMA attendees and readers who sadly couldn’t attend the show in person, the Ducati Streetfighter V4 was voted the most beautiful motorcycle of EICMA 2019. Motociclismo took to the MotoLive stage at EICMA to present the awards. Ducati design director Andrea Ferraresi and Streetfighter V4 designer Jeremy Faraud were both on hand to accept the official award.

When all the numbers were tallied, the winner stood out by a mile. Not only did the Ducati Streetfighter V4 top the charts; it commanded a solid 36.7 percent of the vote. Second place went to the Aprilia RS 660 which received less than half the votes of the Streetfighter V4— just 14.9 percent.

Interestingly, but perhaps not surprisingly, Motociclismo also reported that there was a difference in rankings for some bikes between voters who saw them in person, and voters who participated from home.

The top four bikes among both groups of voters were the same, but from number five down, results are markedly different between those who saw these models only on screens, vs. those who saw them live. For example, a lot more people who saw the BMW F 900 R in person seemed to appreciate it than those who simply saw it at home.