Honda Trademark Application Suggests That A CBR1000RR-R Is Coming 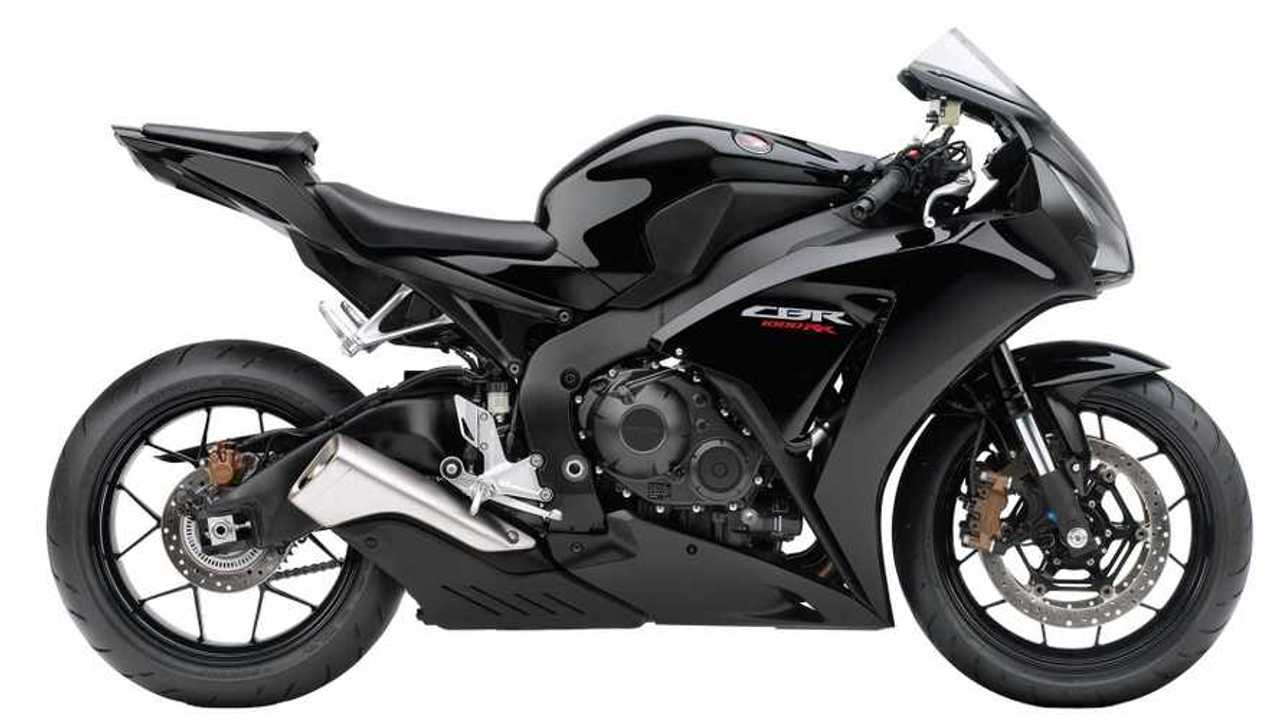 We still don’t know what Honda has up its sleeve for EICMA 2019, but according to a new EUIPO trademark application, we have at least one idea. On October 30, 2019, Honda Motor Company submitted a trademark application for the name “CBR1000RR-R” to EUIPO, where it is currently under review.

This, of course, plays nicely into the rumors and spy shots that have been surrounding a much-needed CBR1000RR update for so long. We have to ask, though—if “RR” stands for “Race Replica,” what does that extra “R” mean, exactly? Did no one tell Honda that Talk Like A Pirate Day already passed this year?

Also, you know people are just going to start referring to it as the “CBR1000 Triple R,” which seems needlessly confusing, since it’s not a triple. If we were Triumph, we might be a tiny bit peeved about this unnecessary trammelling of our well-established “Triple R” nomenclature.

Perhaps Honda just felt like it was time to shake things up. That’s totally fair—but if that’s the case, this seems like … not the best choice it could have made.

That extra ‘R’ has to mean something that we just don’t know about yet. There’s no way that Honda is falling for that old joke about how slapping a Type R sticker on something automagically adds some small amount of horsepower. (Although I did slap that sticker on my Honda lawnmower and you wouldn’t believe how fast it cuts grass now, but I digress…)

Maybe you’re meant to purr at the end of the name? Seriously, Honda, why can’t you just call it a Fireblade everywhere and cut down on any potential confusion and/or perceived silliness? I mean, people who care about the evolution of the CBR1000RR are already familiar with that name, and there’s no reason that future riders couldn’t hop on board that particular train, as well. It certainly makes a lot more sense than slapping another ‘R’ on the end of the name every time there’s a major update.