Is The RMK E2 Hubless Electric Motorcycle Ready For Production? 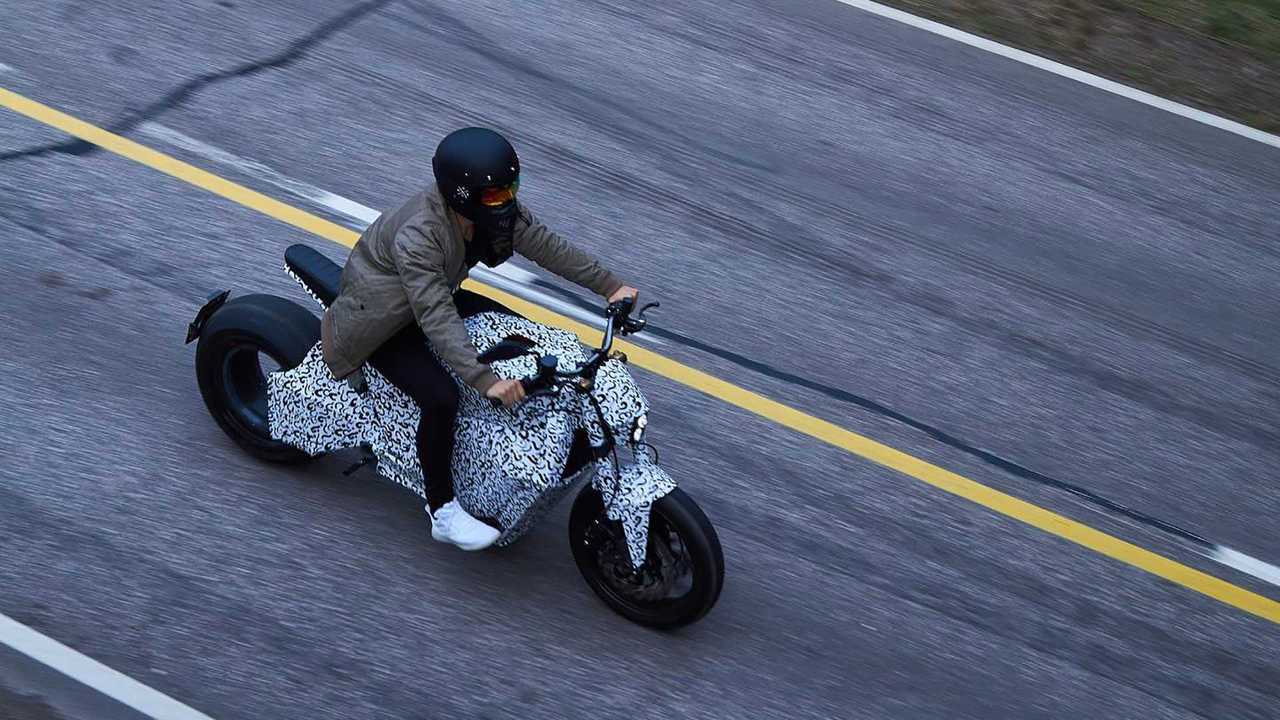 They teased their own test mule.

At the beginning of 2019, we reported on Finnish electric motorcycle startup RMK and its ambitious project, the E2. Since then, things got a little quiet for RMK. The company made the bike available for pre-orders for $2,300 or so and proceed to work on developing the bike. Over the summer, the crew shared on social media that it started testing its bike in Helsinki proving that their prototype wasn’t just an exercise in style. Now, the company took to its social media once more to let its fans know that there’s a big announcement coming soon. It looks like the E2 is ready for its official launch.

While the bike has been available for pre-orders, the company has only shown a prototype of its electric motorcycle. No production version has been spotted yet, no price has been released, and no delivery date has been confirmed for those willing to take a chance.

That could be about to change! RMK confirms that it will soon make a big announcement. The post includes a picture of what looks like a production-ready E2 clad in camo. The stacked dual headlights and hubless rear wheel—the design’s most striking features—are the biggest giveaways pointing to the imminent unveiling of the final model.

On its Website, RMK describes the E2 as a “bold cross between a sporty cruiser and a futuristic roadster”. The vehicle’s silhouette is bold and quite the departure from the usual electric models we’ve been seeing, especially the hubless rear-wheel powertrain. The test mule retains the design striking feature, meaning the company has likely figured out a system to make its RIM powertrain efficient.

According to RMK’s initial plan, the E2 is expected to offer a range of 125 to 300 miles “depending on customer preference”, pointing to a choice of battery size. The company estimates that the bike will be able to charge at 80 percent of its capacity within 2 to 3 hours, which indicates a likely Level 2 compatibility. RMK did promise to release fast-charging specs at a later date, so there will likely be a DC charging option. Additionally, the bike is expected to offer a top speed of 100 mph as well as produce 67 (electric) horsepower and a monstrous 236 lb-ft of torque.

The “big announcement” could be something as simple as a new partnership, like the one it announced in August with clothing company SA1NT CC. We’re hoping the company is building the hype with the intention of showing its finalized bike. The number of camo shots shared by the team seems to indicate the test mule has been put through its paces. We’re ready to get the real numbers, the real price, and to see the real bike!