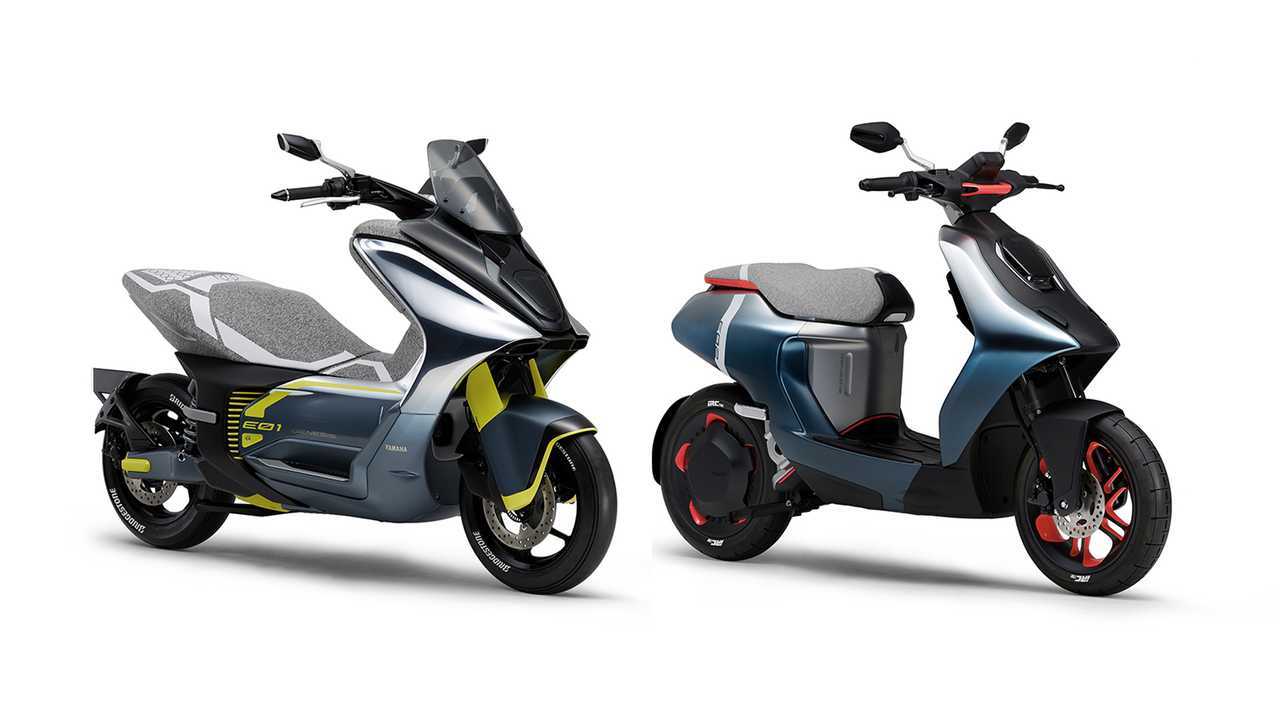 The Tokyo Motor Show opening on October 23 is gaining in popularity. The Japanese exhibition is gaining global visibility and manufacturers, especially local ones, are taking advantage of the platform. We already know what Honda is planning to show in Tokyo, including the CT125 concept. Yamaha has now stepped forward with its lineup of presentations, which will include two world premiers.

Also Coming To The Tokyo Show:

The Yamaha booth is going to have a few goodies in store for the Japanese audience. The brand will premier the all-new YZF-R1 and Ténéré 700 to its local market. Those are not the only special guests expected to make an appearance at the Tokyo Big Sight: the company also has four world premiers in store, including two scooters. Not only that: these two scooters are electric, the manufacturer’s first venture in the segment.

The E01 will be the bigger offering, with an output comparable to that of a 125cc scooter. According to Yamaha’s preliminary description of the model, the E01 will be fast-charger compatible and is expected to offer “plenty of range”—something the brand has yet to define. Yamaha also explains that the E01’s design will inspire future models.

The E02 scooter is smaller than the E01 and is more urban commuting oriented than its big brother. The model’s power is compared to that of a 50cc scooter. Compared to the E01’s straddle scooter look (similar to the Honda ADV), the E02 has a classic step-through scooter silhouette. It features a lightweight chassis as well as a removable battery, which points to a smaller range.

Last year, Yamaha announced a partnership with Gogoro to come up with new electric models. Gogoro has been notably working on the development of a swapping battery station network. It could be assumed that the removable battery on the E02 is a product of this partnership.

The other two vehicles that will share the spotlight are a Rover-looking autonomous vehicle equipped with independent traction wheels as well as an electric bicycle.