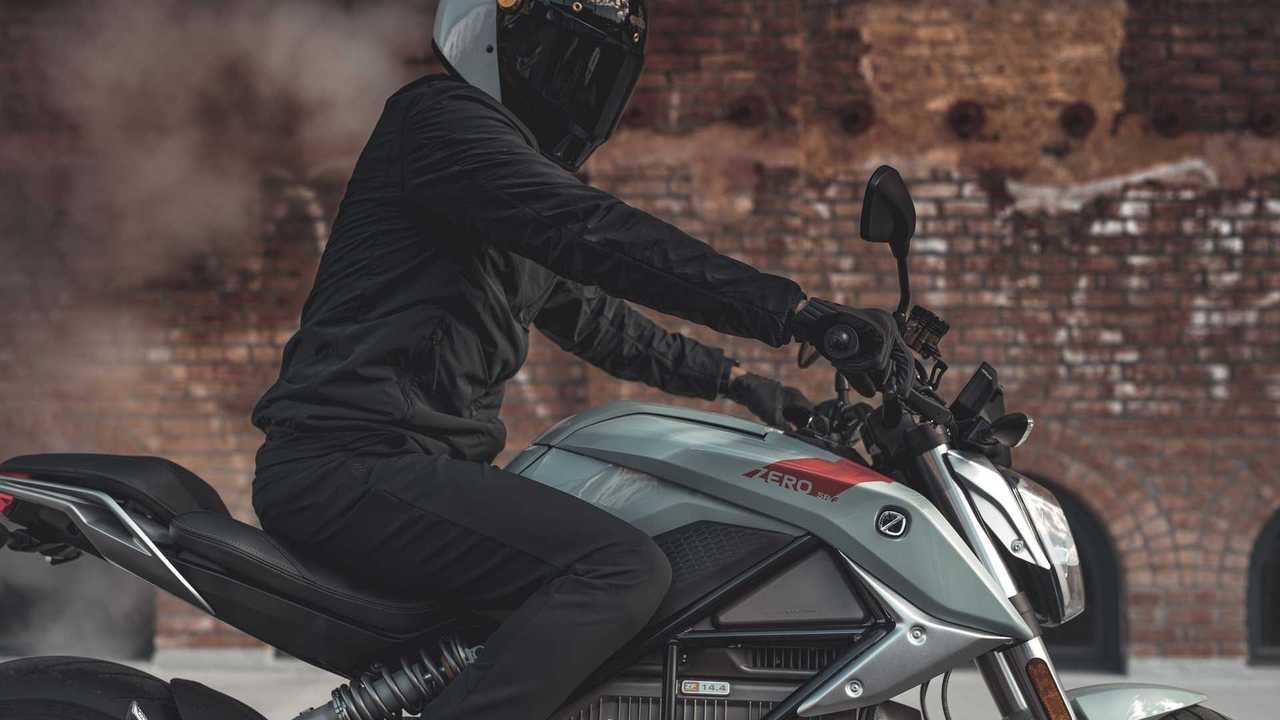 At the beginning of the year, Zero got the crowd of electric motorcycle fanboys excited about a brand-new model coming to its lineup. In February 2019, the company launched its new SR/F electric streetfighter, equipped with the brand’s biggest electric motor yet. Now, it seems that the naked sportbike could be about to get a fully-faired counterpart.

The finding is that of Asphalt & Rubber’s Bothan Spies. One of the readers seemingly caught an SR/F in full fairing strutting its stuff in the streets surrounding the Zero head office in California.

Rumors that the naked SR/F won’t be the only bike built on the new platform and using the new motor aren’t recent. In fact, even before the model launched, the word was spreading that the streetfighter teased by Zero at the time was only the first step.

While the company has perfected the art of the naked silhouette, it has yet to come up with a fairing design. With the test mule now apparently roaming the streets, it looks like the company is getting ready to change that.

We don’t suspect that any major changes will be done to the electric powertrain launched this year. The 110 horsepower, 140 lb-ft of torque ZF75-10 motor has proven to be an extremely competent (and fun) powertrain during our long-term test of the model.

Interestingly, the mule spotted by the Bothan Spies is also equipped with side cases—accessories Zero does offer but isn’t very vocal about. Until now, touring hasn’t exactly been part of its lingo but maybe a fully-faired model could change that. After all, a fairing could improve the model’s aerodynamics at higher speeds and make it more efficient…

Chances are at this point that the model will launch as a 2020. Whether Zero will take advantage of the EICMA platform in November or create its own hype in time for the return of the riding season like it did in 2019 remains to be seen.