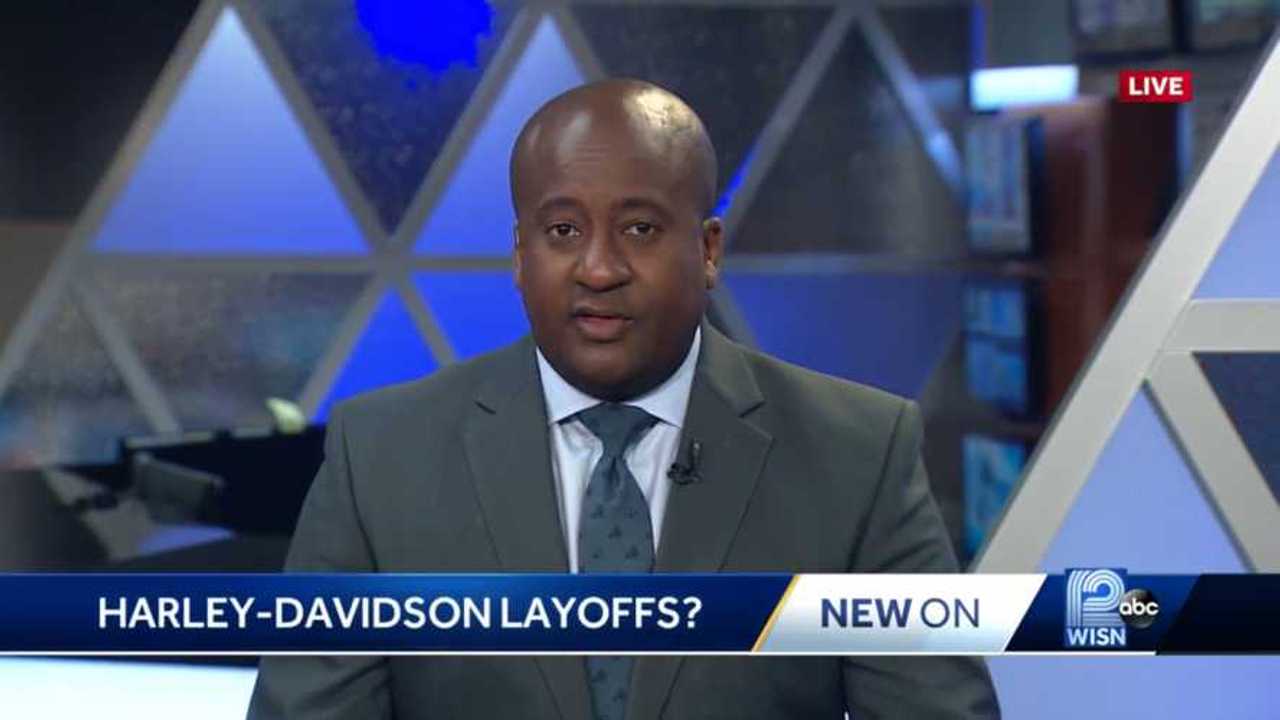 The company said that manufacturing will not be affected.

Times are tough for Harley-Davidson. Amid sales struggles, the company laid off 40 employees on Wednesday, September 11, 2019 at its general merchandise division in Milwaukee, Reuters reported.

The Long Way Down:

The Motor Company has not provided much in the way of additional details to news outlets that have asked for them. Instead, it told WISN 12 News in a statement that, "Harley-Davidson announced that it will restructure its General Merchandise organization to capitalize on growth opportunities."

Local news outlets WISN 12 News and CBS 58 both noted the company’s refusal to use the word “layoff,” although it’s unclear what else it expects anyone to call it when 40 employees suddenly lose their jobs in a “restructuring.”

WISN 12 News attempted to speak with some of those employees, who had gathered at a local bar after the layoff occurred. None of them would speak to that local news station because they had signed a nondisclosure agreement, the station reported.

Both Reuters and WISN 12 News noted that sales within the general merchandise division have been falling steadily since 2015, according to Harley-Davidson securities filings. In just the first 6 months of 2019, the Motor Company reported a 4.2 percent decrease in sales in merchandising alone, year-on-year.

A spokesperson for Harley told Reuters that these layoffs will not affect anyone within the manufacturing division. While the sales declines in General Merchandising certainly aren’t good, from the company’s perspective, it’s not as though new bike sales for the brand are doing that great either. As Kate reported back in July 2019, new bike sales in Harley’s largest market, India, have fallen by 21.6 percent since 2016.

It’s unclear as yet what the game plan is with this restructuring, nor what good it will do in the grand scheme of things. It’s obviously awful news for the 40 employees that just lost their jobs, and we certainly wish them all the best going forward.