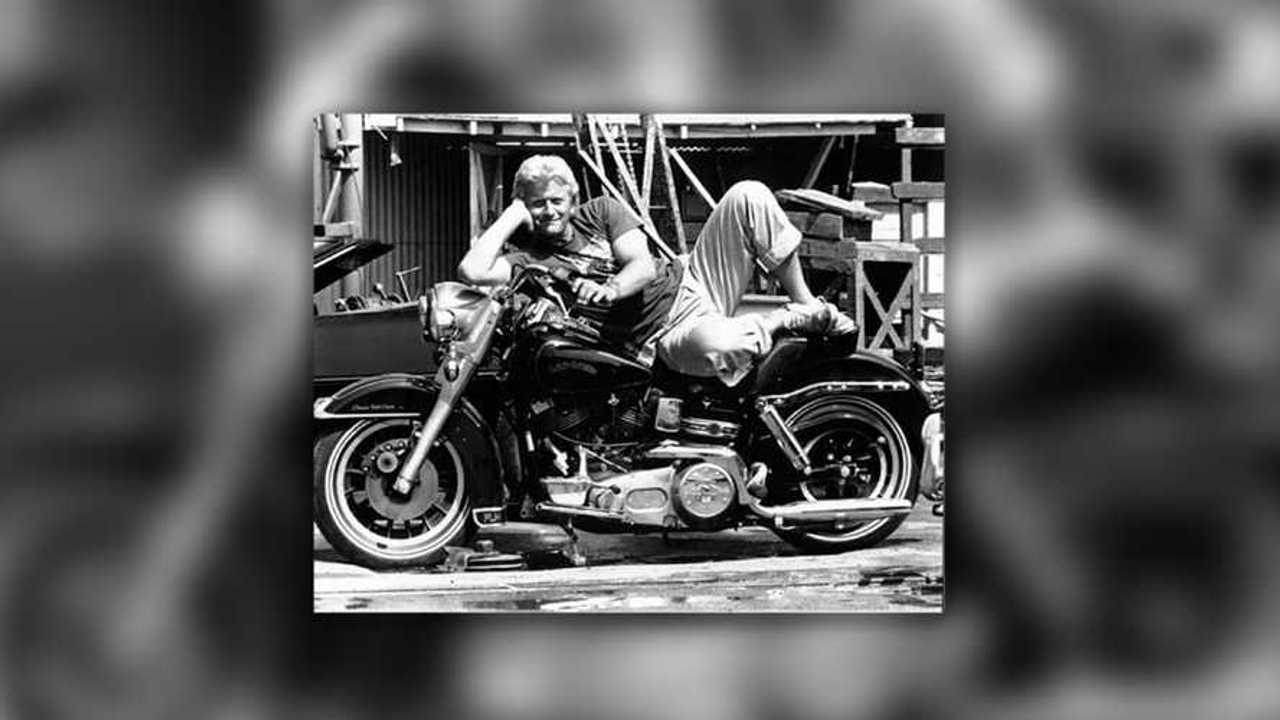 If only you could see what I've seen with your eyes.

“I've seen things you people wouldn't believe. Attack ships on fire off the shoulder of Orion. I watched C-beams glitter in the dark near the Tannhauser gate. All those moments will be lost in time... like tears in rain... Time to die.” The famous line was uttered by Rutger Hauer’s dying Roy Batty, the antagonist replicant that gave Harrison Ford a run for his money in the original Blade Runner. Stoic droid in front of the camera, avid rider and motorcycle aficionado in his personal life, Rutger Hauer was made of a rare fabric. It was confirmed on Wednesday that the famous actor has passed away.

While Steve McQueen is usually the one name on everybody’s lips when it comes to discussing motorcycles on the silver screen, Rutger Hauer deserves his share of the credit. A motorcycle and car passionate, Hauer got to transpose his love of all things fast in a number of movies, including in The Setters in which he played a motocross racer as well as in The Hitcher, a movie in which he performed a risky car stunt without a double.

The Dutch actor, born in 1944, jokingly got his first acting role after joining the army. Apparently bored with the military lifestyle, he managed to be declared unfit for the service. The story doesn’t say how he pulled it off. After a few years in acting school, Hauer got his start on the European scene where he gained massive popularity. Soldier of Orange propelled his reputation to an international level which allowed him to get his Hollywood start in 1981, opposite Silvester Stallone in Nighthawks. Of course, his most memorable role remains that of Roy Batty, the rebel replicant and leader of a gang in Blade Runner.

Fellow rider Hauer passed away in his home in the Netherlands after a short illness at the age of 75.