Researchers Attempt To Straighten Out Curves With AI 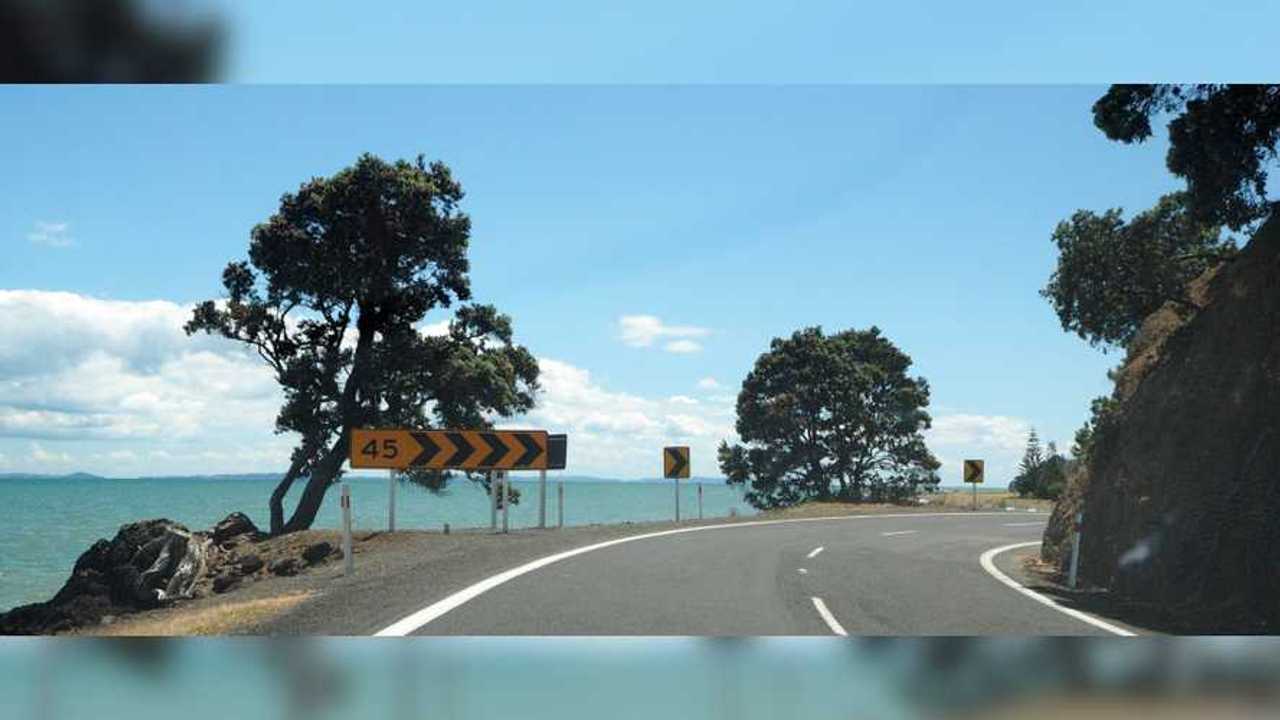 Can solid math save us from overcooking our corners?

They might be the most fun part of riding—but purely from a numbers standpoint, curves are also the most dangerous part of riding. In fact, they're responsible for around 17% of bike accidents. It’s easy to misjudge a new curve that you’ve never ridden before going in—and this can have disastrous results. That’s why researchers at ETH Zurich and KU Leuven have been working on what they call a road curvature warning system to help riders ride more safely.

While this group of researchers isn’t the first to explore this type of technology, theirs is a more nuanced approach to the problem. For example, previous systems might have relied on simple street maps, which don’t take important things such as road incline or decline into account. These factors are especially crucial to consider when you’re rolling through them on two wheels.

Other factors this system considers are intra-lane localization—that’s where you are in the lane during various portions of the corner; roll angle prediction; accurate road geometry information for the road ahead; and finally, what the researchers refer to as “a realistic controller, motorcycle, and road model for trajectory planning.” Two parts of this system rely on convolutional neural networks (CNN) for prediction of where your bike will be in the lane, and also motorcycle roll throughout your maneuvers. Similar systems have already been in use for car lane warning systems, but the motorcycle world previously had no counterpart.

Previous systems have included one or more of these elements, but never all four together. Keeping all these elements intact is crucial, the researchers say, because without any of them, you don’t get as accurate a picture as you need for optimal safety. It’s fascinating work, and although this paper currently exists only in a pre-published state, it will be fascinating to see what real-world developments come from this research in the future.