Around The World: Plans To Ditch Gasoline Powered Bikes? 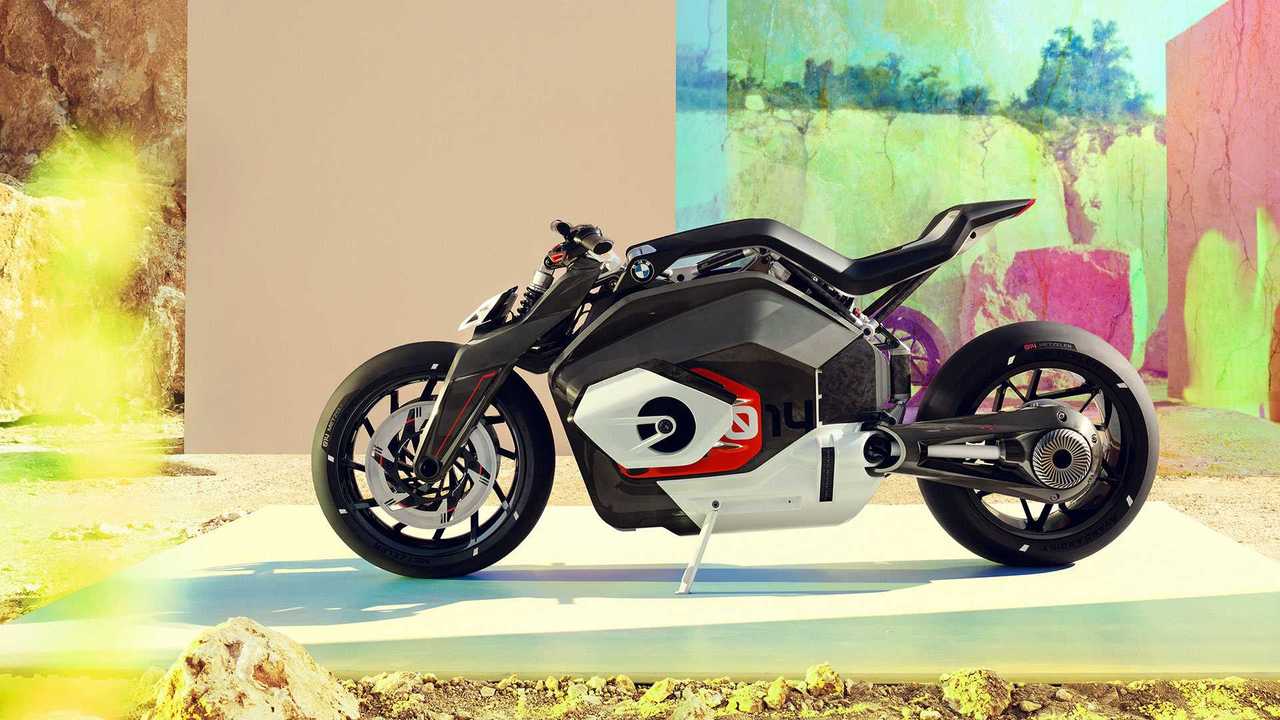 Fully eleven countries are planning to ban the sales of new gas and diesel vehicles. What about motorcycles?

More and more, we realize that our actions as a species have ramifications when it comes to air pollution. Around the globe, countries are taking up this cause and vowing to cut their carbon and nitrogen emissions. This includes, in large part, gasoline and diesel powered vehicles.

Husqvarna Goes Electric With New EE5 And It's Adorable
⠀

Here’s a list of the countries that are taking part in instituting bans on conventional, internal combustion vehicles. We’ll include the country, the targeted year, and whether they explicitly call out motorcycles as included in said ban. The world is changing before our eyes, friends. Are you ready for the onslaught of electric motorcycles? Ready or not...

Austria is proposing a CO2 tax alongside a ban on any new gasoline vehicles sold beyond the year 2020. Jurgen Schneider, of Austria’s Federal Environment Agency, says there is no concrete plan yet (he does know that’s next year, right?) but that it will get worked out. My guess is that this will be delayed, but their ambitions are well noted. The language in the study states “cars” and public transportation; motorcycles are neither explicitly included nor excluded. Schneider did state existing vehicles would not be banned from roadways.

England, Wales, Scotland and Northern Ireland have a more solid plan for reducing emissions, which also includes phasing out gasoline powered vehicles. Motorcycles are specifically called out, but there is a plan to offer grants to consumers toward the purchase price of new electric motorcycles. They’re aiming to stop selling internal combustion vehicles, including motorcycles by 2040.

The Danes are slower in implementing a ban on ICE vehicle sales, but are instead coming at this problem from the other direction: encouraging more electric vehicles on the road. Their aim is to have 5,000 EVs on Danish roadways by the end of 2019. We have no word on how they’re doing with that goal, or if they include motorcycles.

France announced in 2017 that it would end the sale of cars, specifically, powered by gasoline and diesel, by the year 2040. Renault, Peugeot, and Citroen are all made in France, and the manufacturers of those cars are already producing or working on electric vehicles. The language does not call out motorcycles at all.

Germany is planning to phase out the sale of gasoline and diesel passenger cars, specifically, by 2030. It sounds like there is some confusion, and pushback, about exactly what the proposed ban will entail: the sale, or the cars on the road at all? If their politicians are anything like our politicians, those questions won’t be answered for some time.

India is refreshingly specific about its goals: no new internal combustion cars sold in the country after 2030. Motorcycles are an extremely popular form of transportation in India, and many are manufactured there, as well, so they’ll need to clarify, and soon.

Ireland is aiming to reduce their emissions by mandating that all new cars and vans (specifically) sold by 2030 should be “zero emissions capable.” Electric vehicle adoption rates are lower than the government was hoping for, and recharging stations (or the lack thereof) may be the culprit. There is no specific information about motorcycles.

The state of Israel will not permit the import of new gasoline or diesel cars by the year 2030. By omission, we might figure that the sale of used cars will still be permitted, and there is no specific ban on motorcycles included.

Japan, one of the world’s largest car producers, unsurprisingly has no goal to stop the sale of new gasoline or diesel powered vehicles. The Japanese government is incentivising the sale of electric vehicles, and leaving it at that, for now.

The Dutch government is on the same page as many others and is aiming for the year 2030 to stop the sale of new gasoline or diesel cars there. As with others, again, there’s no specific ban on motorcycles called out.

Norway has a published Electric Vehicle policy which states that every new car sold in that country should be zero-emissions by 2025, and that emissions rule includes electric but also hydrogen powered. They’re also already heavily incentivizing the sale of electric vehicles.

Portugal, like Japan, has no current goal to cease the sales of new internal combustion vehicles. They have an incentive program for consumers who want to buy EVs, but no plans to bin the gas-powered stuff.

South Korea has plans to heavily tax older diesel vehicles and also promote sales of EVs in that country. They plan to have geographic bans of certain diesel vehicles (they won’t be allowed into some cities), and will restrict operations of said vehicles across the country depending on air quality. The aim is to have thirty percent of all vehicle sales electric by 2030.

Spain has approved incentives for the sale of “alternatively fueled vehicles” except, specifically, motorcycles. There is no plan to curtail the sale of ICE vehicles, but perhaps the incentives are enough of a start there.

The only country to specify motorcycles is Taiwan, and it’s aiming to be harder on those than anything else. That country is planning to phase out fuel-powered motorcycles by the year 2035 (everything else has until 2030). The country has the highest density of motorcycles anywhere in the world, and their fleet of 14 million really makes a dent in their air pollution; the estimates are that motorcycles contribute twenty percent of emissions there. They’re working hard on installing infrastructure to support electric vehicles so that they can be ready when the ban comes.