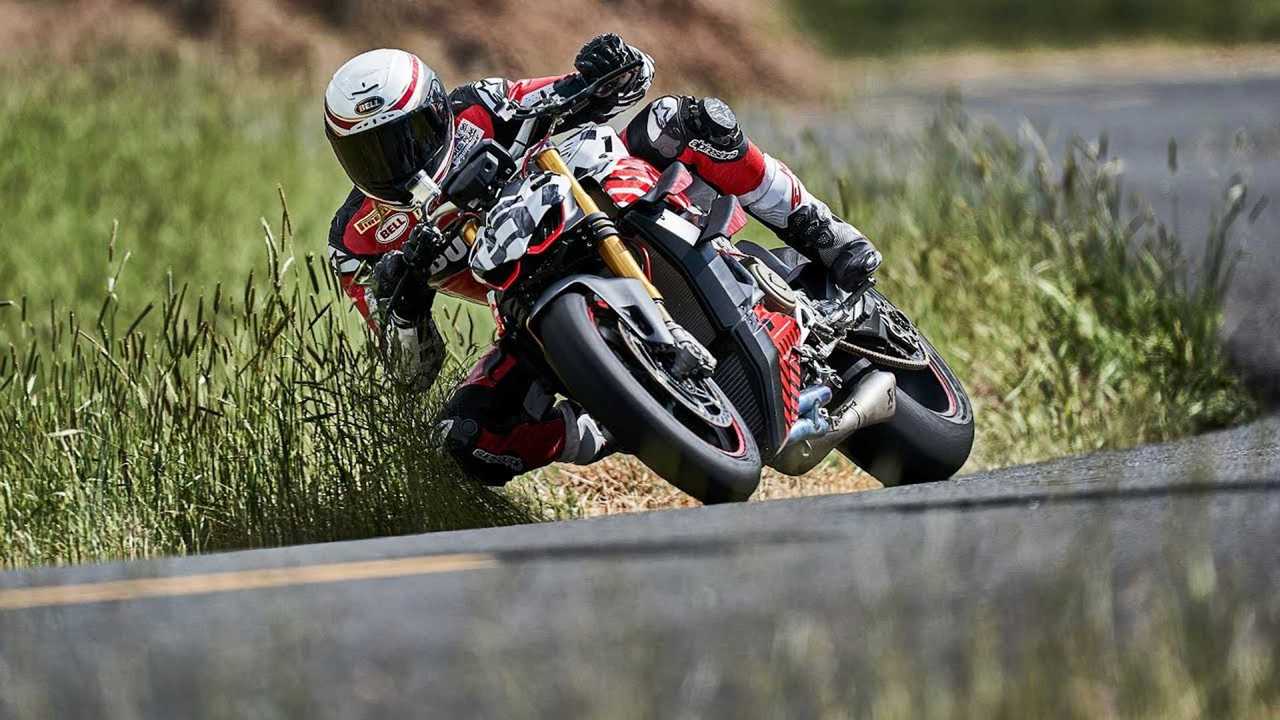 If you are somewhat interested in the racing or motorcycling world, you’ve likely heard of the passing of Ducati rider Carlin Dunne last Sunday during his Pikes Peak hill climb. While I didn’t know Dunne personally, whenever one of “ours” kicks the bucket, I’m left with a pit in my stomach. The same happened with the recent passing of Davey G. Johnson. I get a feeling of deep empathy for what were likely terrifying last seconds, a skin-crawling shiver about the evitability of these incidents and how things change in the blink of an eye.

The Gazette published an article earlier this week that breaks down the hours that followed Dunne’s crash. “The Hour Without Media” title is a reference to the hour-long radio silence that followed Dunne highside in the last curve leading up to the finish line and disappearance off the ledge of the mountain. I’ll let that thought sink in. For over an hour, time stopped at Pikes Peak. The race resumed at 11:52 that morning—Dunne crashed at 10:29.

The testimonials are those of photographers and reporters that were at the top of the mountain and witnessed the chilling incident and its aftermath. The very central theme of the piece is “we were left in the dark”.

Right after the crash, officials ordered cameras to be turned off and covered and for pens to be put down. The media was censored while crews were recovering Dunne and evacuating him. A reporter was even told not to Tweet about what had happened, that there was no point. That sounds fair to me...

I’m not sure how I feel about the report. A part of me finds it fascinating that they were able to piece everything together as they did, depicting the tense and distressing reality of the people who witnessed the events unfold.

I’m also uncomfortable. The recurring “Dunne is dead. Nobody knows.” notes that punctuate the testimonials do nothing to help. Somehow, I get a feeling that the goal of this article is to criticize how long it took for media to be told about the rider’s status.

My question to that is: who are we to feel entitled to that information? To feel like we should have been told sooner? I understand that as humans, these people were worried at the very best, curious at the very least. But as complete strangers and information vultures, sometimes, being forced to shut up for a bit isn’t such a bad thing. The people closest to Dunne likely had other things on their mind than rush to the media to release a statement about his death. He’s a human being who tragically died which left other human beings to scramble and deal with the situation. People who really mattered were seemingly involved and kept abreast. That rules media out.

Is There Place For Humanity In 21st Century Media?

“When I got to the scene, Lindsey was there – clearly frustrated about the shutdown of media coverage.”

“Frustrated at my inability to do my job, considering we were the only print media covering the event, I argued back. Nobody from The Gazette was breaking the law or disobeying the media regulations set in place before the event, so I didn't see a reason why we weren't allowed to work in order to tell the story of Dunne's accident.”

Why? A person just crashed. What is so frustrating about officials asking media not to pry and feed off a gruesome event there’s no information about until there’s actually something substantial to report. Aside from “Carlin Dunne crashed” which works great as a hook to get people clicking but does nothing useful to inform them.

I understand how scoops work and how being first to immortalize that one crucial event can make a world of difference in readership. But it always leaves me wondering in these situations where the line between professionalism and humanity lies.

The story also points to the fact that over an hour after Dunne’s death was confirmed in the hospital, a “family member” reached out to one of the reporters to get an update, prompting comments that the family should have been told. I agree that Dunne’s mom and immediate family had every right to know, and I'm pretty sure they did—who was that “family member” and why did he or she reach out to a reporter to hear about Dunne? (That's a damn good question. That sounds fishy at best - JM)

Again, I’m trying very hard to read this article in a different, more neutral tone, but I can’t help but read whining between the lines. What do you think? I understand that people get worried and want to know and in due time, the information usually trickles through. I personally can’t blame the event’s officials for their reaction. Sometimes, we should maybe let a situation breathe and show a little humanity before we rush in with cameras and Twitters and 'grams. Just a thought.