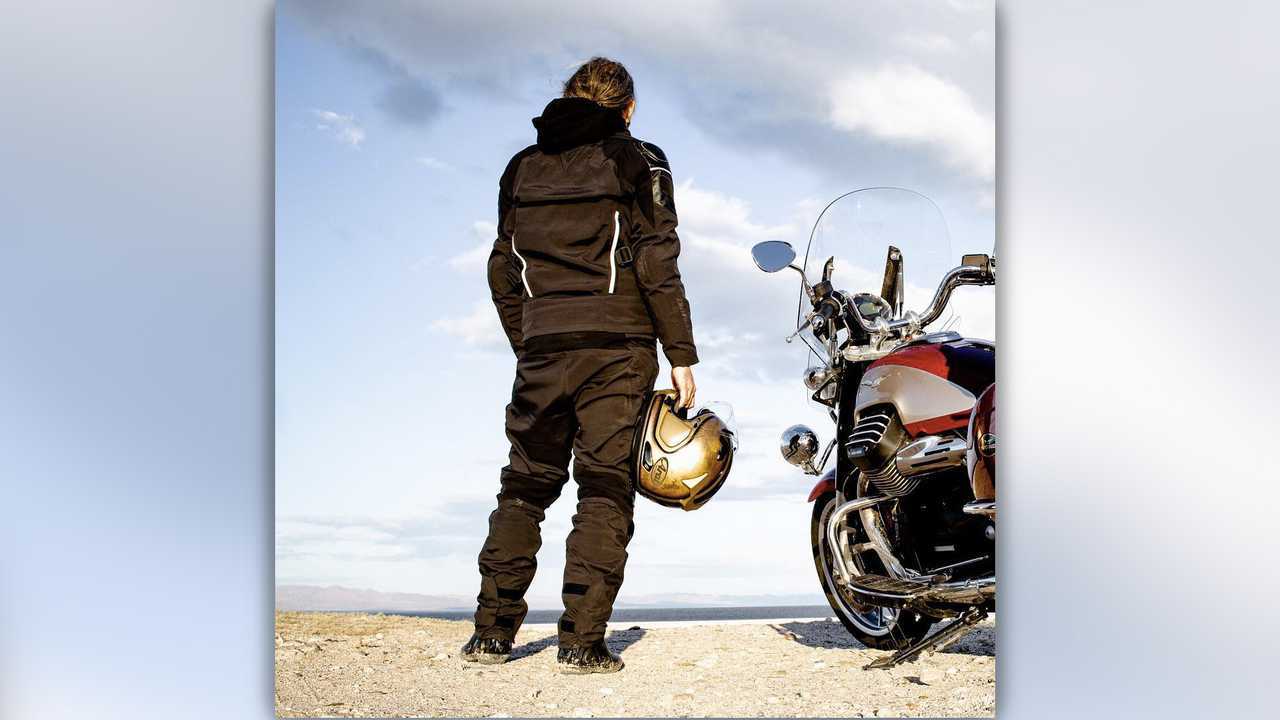 The mystery has come to an abrupt and devastating conclusion.

June 21, 2019: A few days only after the Calaveras County Sheriff announced that the search for missing journalist Davey Johnson had been called off, Johnson's family received the dreaded call on Thursday. His body was recovered from the Mokelumne River.

Davey was a respected and revered figured in the industry and a friend many have shared fond memories of over the past few weeks. While we never had the chance to know Davey here at RideApart, losing one of our own always has a solemn impact.

We wish to offer Davey's friends and family our sincerest condolences. Godspeed Davey and ride on!

After ten days of investigation and research that involved dozens of volunteers, the department met a dead end and for the past few days, no new details regarding Johnson's disappearance were uncovered. On the 15th, the department confirmed the organization of a large-scale, multi-agency search operation between the Electra Hydro Power Plant and the Pardee Reservoir. Over 100 searchers joined in the operation to no avail.

Patrol boats will continue to scout the Mokelumne River on a weekly basis, but as things currently stand, the Sheriff's department consider this case an accidental drowning. The Sheriff released a statement on June 12 suggesting Davey had willingly gone for a dip in the river. There was no evidence of foul play and considering the strong currents, the likely scenario was the grimmest one.

The RideApart team would like to express its deepest sympathies to Davey's partner and all his friends, colleagues, and family.

June 10, 2019 : We have a couple of updates on Davey. On Saturday June 8, 2019, the Calaveras County Sheriff's Office found Davey's riding gear, laptop, and cell phone near the Mokelumne River. His wallet was not among the items found and the CCS began looking for instances of his credit cards being used nearby.

On Sunday June 9, 2019, searchers found additional clothes on the river bank, but still no sign of Davey. The search and rescue effort concentrated on an area running from the bridge where Rt. 49 crosses the Mokelumne to the Pardee Recreation area. This morning, June 10, 2019, the search area will be widened and will focus on the Mokelumne River's north fork and the stretch of Rt. 49 where Davey's bike was discovered.

A GoFundMe has been organized to raise money to help the search and rescue effort. If you can, please pitch in to help find a fellow rider and all around great human being. Also, again, if you have any information about Davey's current whereabouts please contact the Calaveras County Sheriff's Office at (209) 754-6500.

Friends, we need your help. One of the industry's most respected writers, Davey G. Johnson, went missing this week in Northern California.

Davey was returning to his Sacramento, California, home from around Mammoth, California along California Route 49 when he disappeared. Social media posts by friends and colleagues state that Davey was last heard from on Wednesday, June 5, 2019 around 02:00. He was riding a black Honda CBR1000R press bike with manufacturer plate 3421. The last ping from his cell phone was around 08:00 in Amador County.

A little after midnight on Saturday, June 8, 2019, police found the bike at a motorcycle rest stop off Rt. 49. Unfortunately, Davey was nowhere to be found and his backpack, phone, and laptop were also missing. Authorities have opened a missing persons case and a search of the area is underway. If anyone sees Davey or hears about seeing Davey, please call the Calaveras County Sheriff's Office at (209) 754-6500 and let them know.

Let's help find Davey and bring him home safe and sound. If you're anywhere in California around Rt. 49, please keep your eyes peeled and if you know anything please call the Calaveras County Sheriff's Office.

RideApart’s Jim Downs Passes Away
++
Got a tip for us? Email: tips@rideapart.com