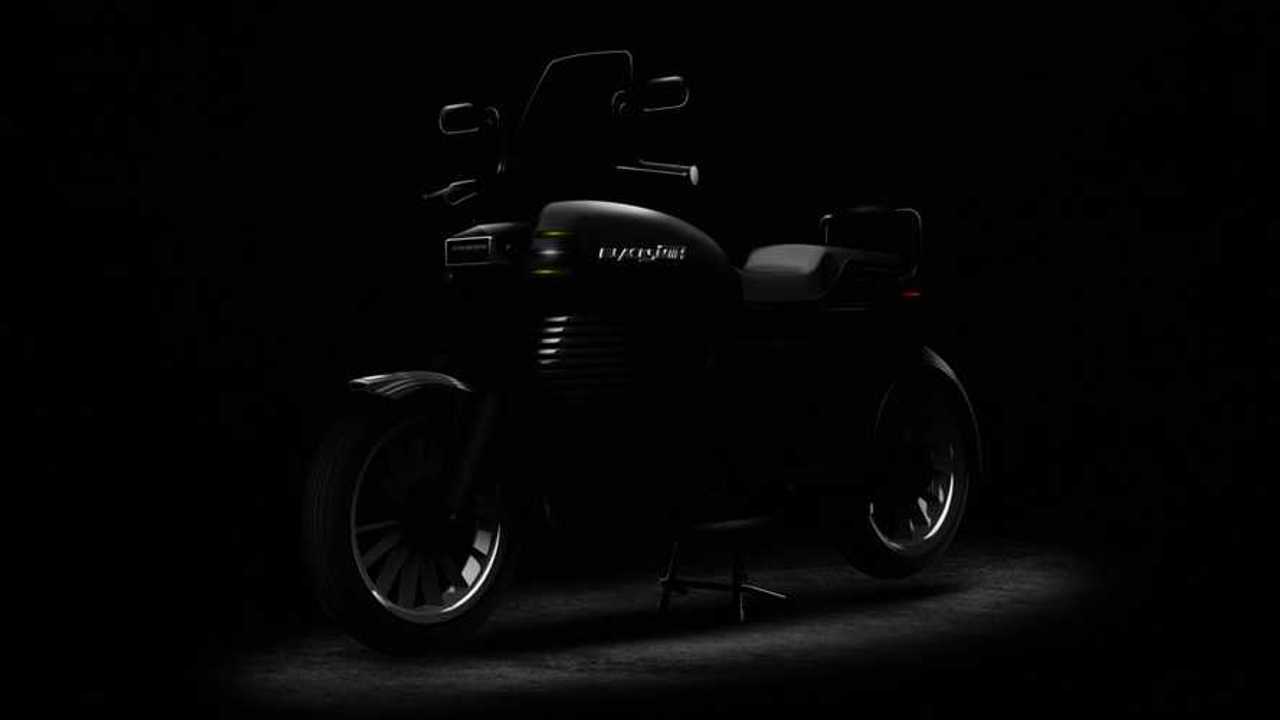 Is our retro-electric future coming?

While India’s government is applying steadily ratcheting pressure to two- and three-wheeler manufacturers to come up with viable EV solutions fast, one startup says that it’s been working on the problem since 2006. Based in Chennai, startup Blacksmith Electric filed a patent for its battery swapping technology back then—when no one else was thinking about it yet. If nothing else, that certainly shows forward thinking and a willingness to tackle a serious EV tech adoption problem.

Electric Change Starts From Within:

Of course, any concept is still just a concept. These are the first images that Blacksmith Electric has publicly released of the B2 concept. The company currently says it wants to have this bike available for sale in India in 2020. According to Electric Motorcycles News, the first prototype Blacksmith Electric design has been testing on public roads since 2005, and you can see some footage of that much different design below.

As for the important stats on the B2, the company claims a full charge is possible in just four hours, can go up to 120 kph (that’s 74.6 mph), and also has a range of 120 km on a single charge (that’s about 74.6 miles). The company has also been working on battery swapping stations, so you can just pull up to one, pull your current battery out and hook it up to charge, and then take a fully charged one and be on your way. While you’re at work or home, the plan is for you to also be able to remove the battery and charge it while you do other things.

The rear view of the B2 concept, in shadow

The company proudly states that its third-generation prototype bike has logged over 7,000 km (that’s around 4,350 miles) on Indian roads so far. It also states that its designs are different from those of the big manufacturers because the company is not converting existing ICE bikes to EVs. Instead, its bikes were designed to be EVs from the beginning.

All of this sounds great in theory, but practice may or may not tell another story. It’s encouraging that the company has steadily been refining its ideas for over a decade prior to putting out its first model for public consumption. Also, it’s always difficult to tell what to expect from intentionally dark concept shots like these, but the retro-futuristic lines we can see are appealing. We’ll see what happens in 2020.