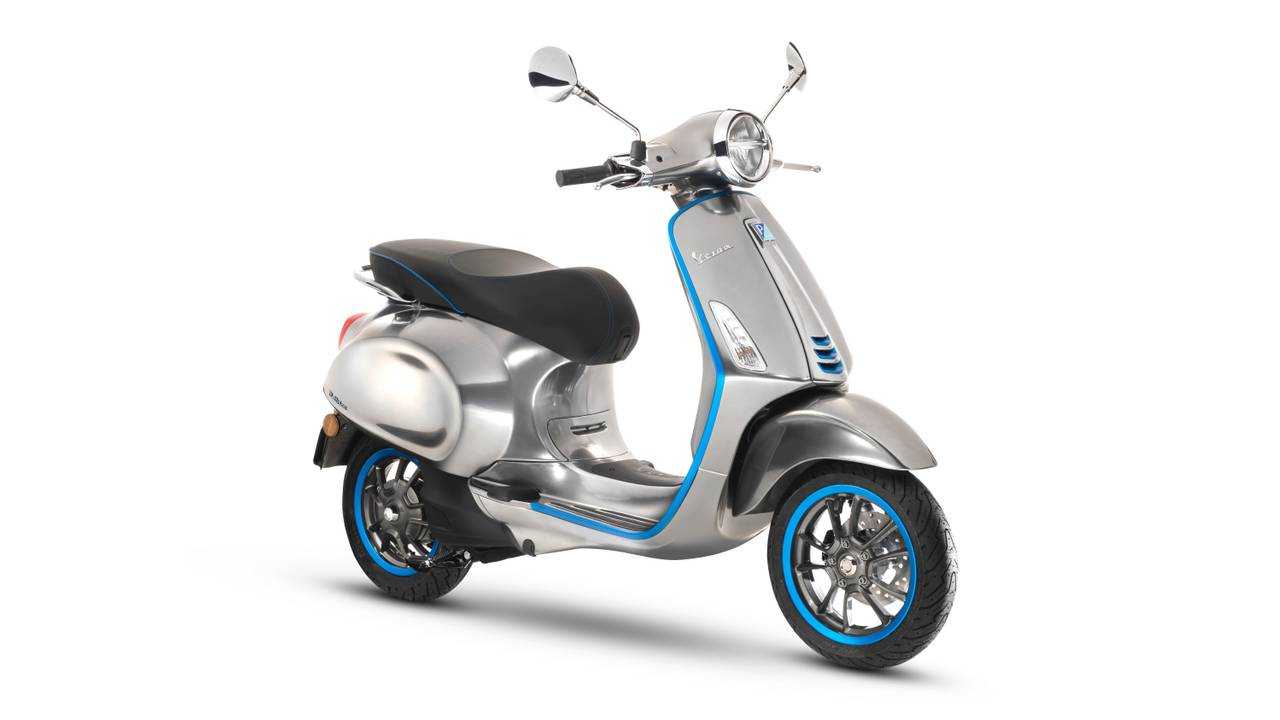 In the latest episode of India’s ongoing two- and three-wheeler EV drama, government think tank Niti Aayog said on Friday that it’s planning on those 2023 and 2025 deadlines. Although manufacturers including Bajaj and Honda have said these deadlines are too soon, India’s government is keen to move forward ASAP.

Catch Up On The EV Drama Here:

The think tank, which is headed by Prime Minister Narendra Modi, also gave bike manufacturers some homework: Come up with plans for how to make the EV switch in two weeks, or else, according to Reuters. What punitive action—if any—will be made if anyone fails to meet this deadline was not specified.

Rajiv Bajaj, who is managing director of Bajaj Auto, and Venu Srinivasan, who is chairman of TVS Motor, both attended the meeting. Pawan Munjal, who is chairman of Hero MotorCorp, did not attend, the Economic Times reported. Hero is currently the top seller of two-wheeled internal combustion vehicles in India.

Niti Aayog is not without manufacturer support—but it comes from EV startups that don’t have to worry about transitioning away from manufacturing millions of ICE vehicles per year. Ather Energy and the Firodia Group are just two of these smaller, EV-exclusive manufacturers. Srinivasan told the Economic Times that, at most, “People who want to do it tomorrow are making 1,000-odd vehicles annually.” That's not a lot compared to the 3,136,532 bikes that TVS sold last year.

Other concerns voiced by India’s top two-wheeler manufacturers include the high cost of importing batteries since there are currently no native manufacturers in India. Additionally, the manufacturers believe that government fiscal incentives are necessary to bring parity to EV and ICE vehicle costs in order to encourage consumers to make the switch. These two factors, the manufacturers argue, can’t be planned for in two weeks—nor executed satisfactorily by the current deadlines.

The industry is pushing back against these recommendations, but so far the government is pushing forward just as hard. It will be interesting to see how this situation develops. Reuters pointed out that a similar situation occurred in 2017, when India wanted to move forward with electric cars, but ended up reversing course after industry pushback.