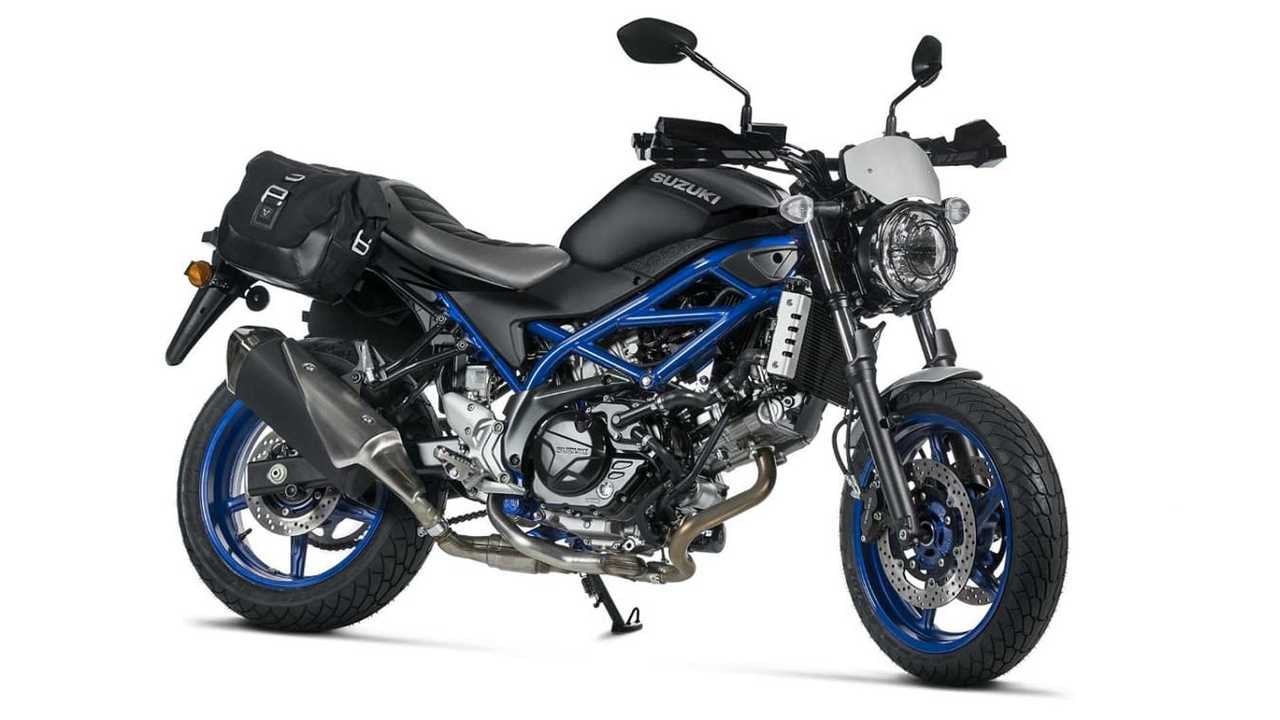 Europeans really do have all the fun.

Saying that the Suzuki SV650 is a versatile motorcycle is a bit of an understatement. The V-twin model has been around for 20 years now and has become one of the few bikes everyone can agree and shake hands on, including our very own Kate who is the proud owner of one. It’s no wonder that a number of mods and mod kits are available out there—people love their SVs. Some of us are about to love the SV a little more following this initiative by Suzuki France. Behold, the Suzuki SV650 Scrambler 2.0.

Suzuki Tries for Retro With the SV650X Cafe

We have the café racer SV with the introduction this year of the SV650X for 2019—of course, there was bound to be a scrambler at some point. True enough, Suzuki France just announced its SV650 Scrambler 2.0, designed and outfitted in collaboration with German motorcycle accessories supplier SW Motech. Already back in 2016, the manufacturer’s French branch released the first iteration of the SV650 Scrambler, hence the 2.0 for 2019.

Contrarily to customs prepared by private shops, the SV Scrambler 2.0 will actually be made available in the showrooms, fully equipped to fit the scrambler bill—or as close to a scrambler the SV can get. To give it a more retro flavor, the model sports a short aluminum front wheel guard, an aluminum cowl, hand guards fitted on a wider handlebar, headlight protective grid, wider foot pegs, saddle bags, as well as a tuck and roll saddle.

Like with the café racer “X”, this version of the SV purely relies on aesthetics; the engine specs, suspension, exhaust, and brakes remain unchanged. Not even the tires have been swapped for knobbies. The Suzuki SV650 Scrambler 2.0 will land at the brand’s French dealers this summer if you’re ever in the area and want to check it out.

While we like the idea of a scrambler SV650, Suzuki and SW Motech played it a bit safe (or wallet-friendly) and coud have pushed things a bit further for a truly retro look. Do you agree or do you like what you see?