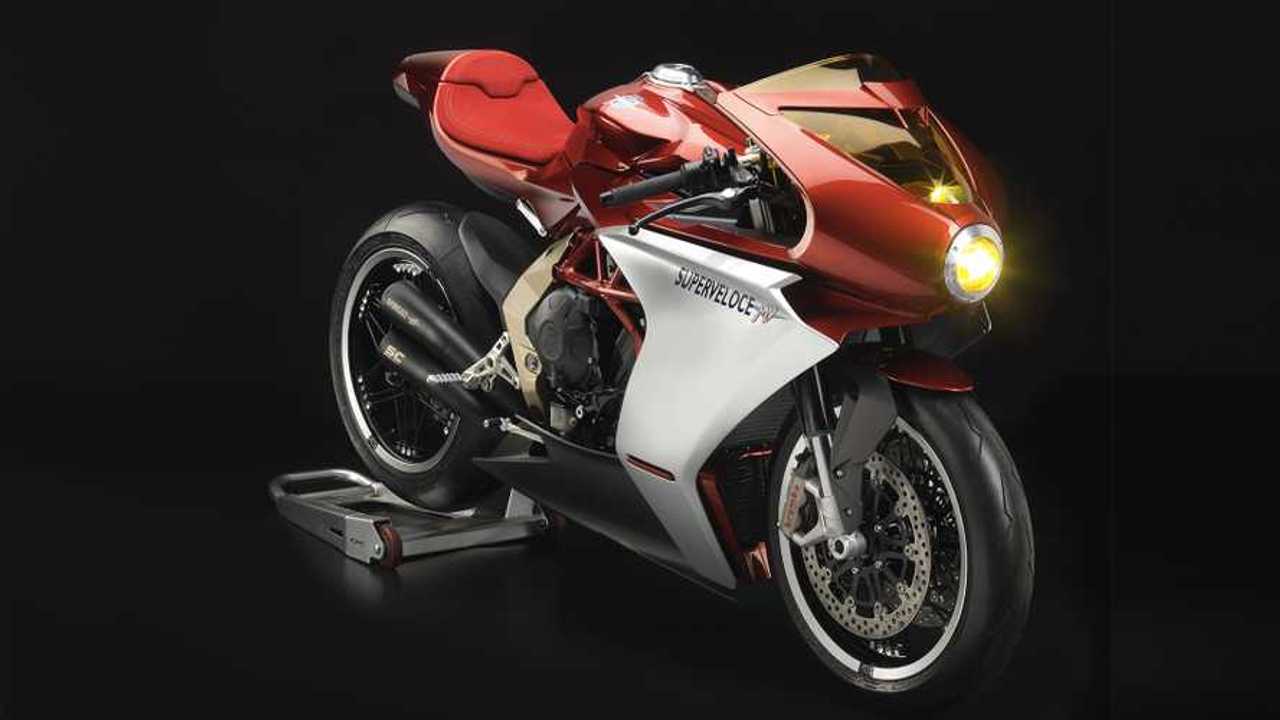 Despite a widespread internet uproar, "We fully stand behind the creator and director."

In explaining the company's motivations in making this video, which many see as a giant leap backward toward stereotypical "biker babes," Sadarov said, "Our slogan is 'Motorcycle Art' so we treat our creations as works of art. The Superveloce 800 video is an artistic expression of the director who wanted to underline the relationship, passion, intimacy, and sensuality between human and machine."

When further pressed on the backlash and whether this ad campaign was a mistake, Sadarov said, "No, we don’t because this video is an artistic expression of the director. We fully stand behind the creator and director." This is an interesting way of maintaining support for the ad while attempting to shift blame for its negative aspects onto the video creators themselves.

MV Agusta remains positive about the increasing numbers of women who ride and the company's efforts to include and support them. "With our new product strategy, we are fully committed to design and develop bikes that are appealing to women but clearly with MV Agusta DNA," said Sadarov.

There are certainly women who feel both sexy and empowered at the same time. Yet even women I know who match this description are watching the video and asking, "Really?" At least one has even told me that while she was quite interested in the Superveloce 800 before, she isn't anymore, rather defeating the purpose of an advertisement that's supposed to promote the bike.

Yet as at least one commenter on our original piece pointed out, people are talking about the ad, which is exactly what MV Agusta wanted. They would have had to pay dearly for this much virtual ink across Cycle World, RideApart, and everywhere else that's written about it. As Oscar Wilde said, "The only thing worse than being talked about is not being talked about."