The Biggest Production Bike Engine Is About To Get Beefier 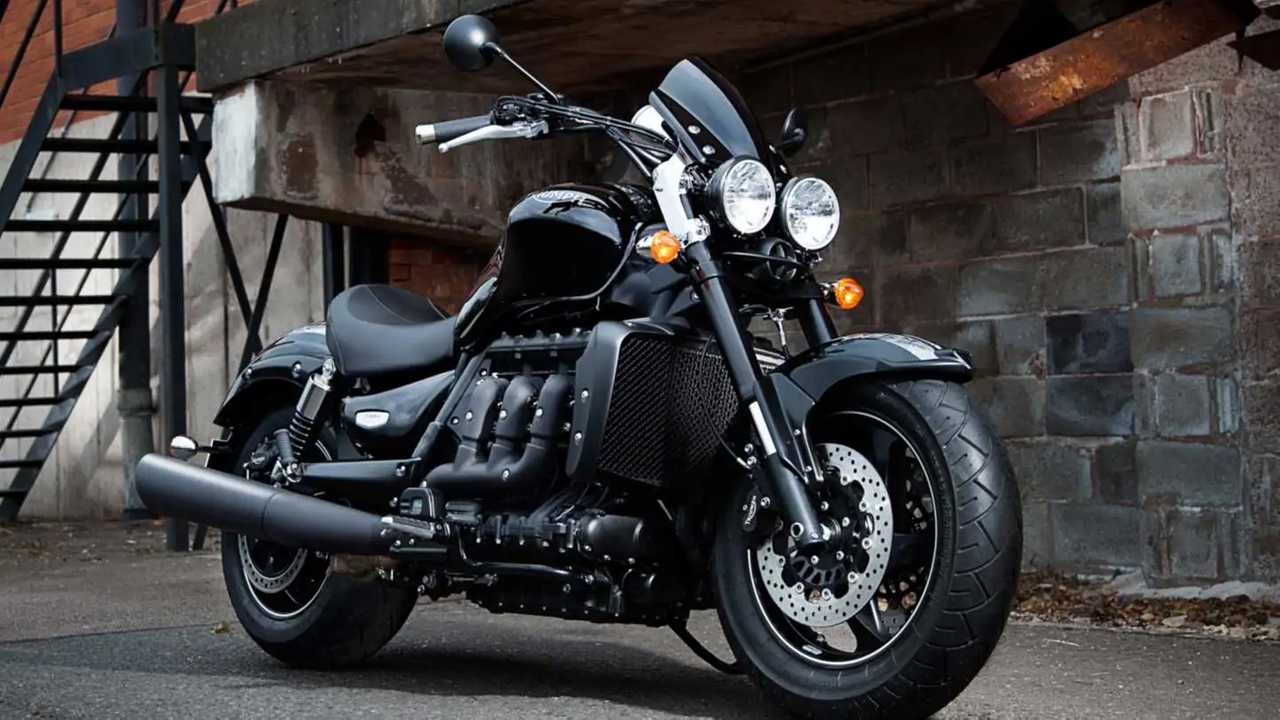 The Rocket 3 engine is gaining in volume.

There’s a number of things Triumph is famous for, mainly the frozen-in-time 50s-60s aesthetics used for 80-percent of its lineup. What Triumph is (or should be) also known for is for producing the biggest motorcycle engine on the market. Now it looks like the biggest engine wasn’t big enough because the block will gain some volume this year.

The New Rocket 3 Is In The Works:

I am of course talking about the Triumph Rocket 3, the power cruiser in its purest form. The appropriately named Rocket is propelled by a 2,294cc parallel inline mill rated at 148 hp and 163 lb-ft of torque. A 2.3-liter block in a bike. Why? Because why not.

Since the end of last year, following the infamous Triumph dealers’ conference that saw a number of leaks hit the Interwebs, we know the manufacturer is working on a new generation of the Rocket 3. The picture of a screen on which a render of what the next-gen would look like hinted not only at a new, upgraded design but also at a bigger engine.

Then Triumph launched its Triumph Factory Custom division with a limited edition Thruxton and Rocket 3—powered by, you will have guessed, a new, bigger engine. This version of the monstrous three-cylinder block gains considerable volume, going from 2,294cc to 2,500. That’s 2.5L of bike for you. The launch of the Rocket 3 TFC with the bigger engine added weight to the dealers’ conference rumor, despite the model being a limited-edition model.

The math was easy: considering the Thruxton TFC uses the same engine as the Thruxton, the scenario would likely be the same for the Rocket 3 and that the 2.5-liter engine would land in regular production as well.

Spy shots shared by Motorcycle News published in April cemented everything: the Rocket 3 was spotted out in the wild with its shiny new 2,500cc inline three and a fresh, new, modern look. According to our British colleagues, the new mill is expected to produce something around 180 hp and 170 ft-lb of torque—numbers that have yet to be confirmed.

At this point, it’s not a matter of “if” but rather a matter of “when”. The general consensus seems to be that the new-generation Rocket 3 will show up at EICMA 2019 where we should get the official numbers of the new mill. The biggest production motorcycle engine is about to get beefier!