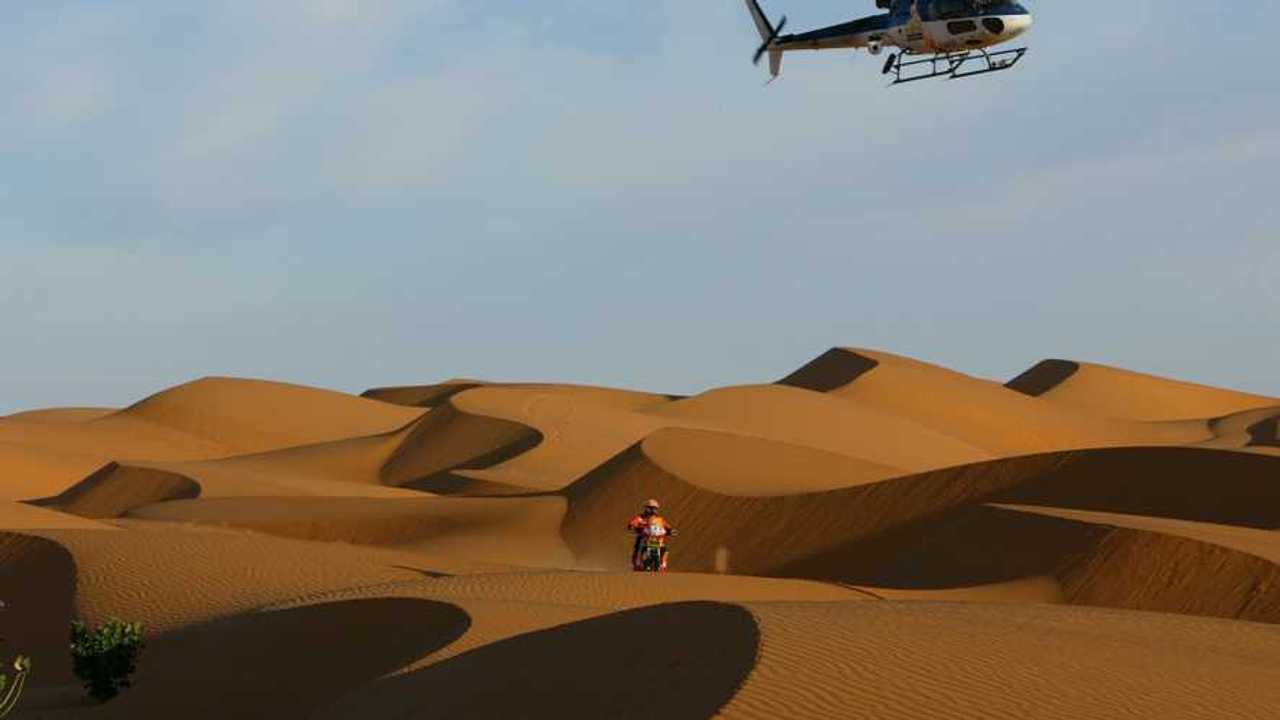 These multi-day endurance races test even the toughest riders.

You’ve probably heard about the Dakar rally, but did you know there are cross-country rallies like that all over the world? Four of them are run by a commission within the International Motorcycling Federation (FIM), the European organization which oversees quite a lot of motorcycle sporting events globally.

EXCITEMENT IN THE DESERT

Just like MotoGP racing, competitors participate in each one in succession, and the one with the best score at the end is the champion. The FIM is the rulekeeper for all of these rallies, and there are a lot of rules about what kind of bike you can ride, what kind of modifications it may not or must have, how big a fuel tank you are allowed to run. The rulebook is over 60 pages long.

While there are professional rally riders with factory team support, according to the FIM rules of these cross-country rallies you can participate in one or all of them, too, if you have this kind of motivation. They are multi-day long-distance off-road endurance rallies, known as “rally raids” that test not only your personal endurance but the reliability of your motorcycle as well.

There are classes within the rallies, the overall championship but also junior riders, women riders, and larger displacement bikes (over 450cc).

One of the tough parts about these rallies is that they are not limited to motorcycles, so the riders are out on the same dusty, difficult and dangerous routes with quads, cars and trucks. This can get dangerous when they are in close quarters but it makes for very exciting viewing.

The FIM Cross-Country World Rally Championship is a four-event series in 2019. The four locations began with the Abu Dhabi desert challenge, which occurred at the end of March and ran through April 4.

The next event in the 2019 series is the Silk Way Rally, which will begin in Russia and run from there through Mongolia and China, in July from the 6th through the 16th. Following that, the Atacama Rally will wind its way through Chile September 1-7. The final rally is in Morocco, and is dubbed the Rally Du Maroc, and that happens October 3rd through the 9th.

You can find coverage of these rallies online, though they are not super popular spectator sports in the United States so you might have to hunt. There is no end of personal challenge, drama, and strength shown in these riders, and the rallies are worth your time to follow.