Could Motorcycles Feature In The Next Olympic Games? 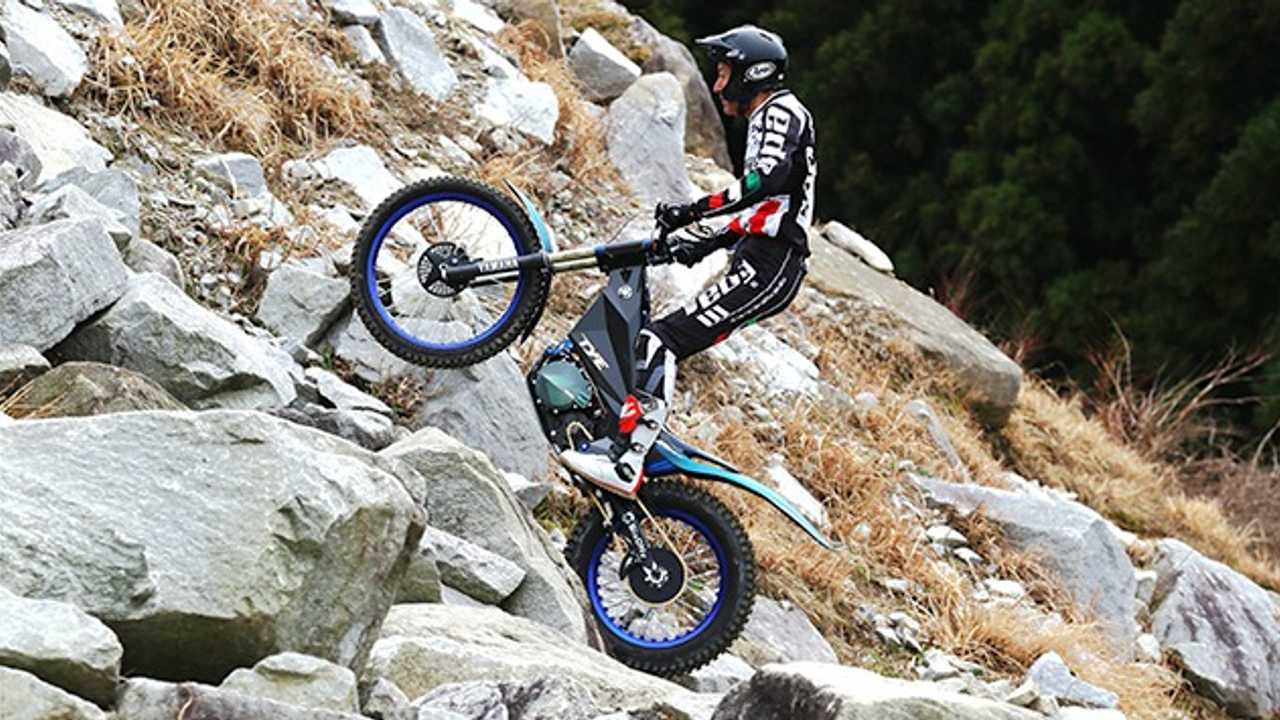 Nobody denies that trials riding is an amazingly difficult sport requiring years of practice, peak athleticism, and incredible control. Is it an Olympic-caliber sport, though? It may be if the International Motorcycling Federation has anything to say about it. The FIM is appealing to the International Olympic Committee to have Trial-E (that is, trials riding on electric bikes) added as a sport to the 2024 Summer Olympics, which will be held in Paris, France. If it is successful, Trial-E will be the first officially-recognized Olympic motorsport. FIM already has its own Trial-E Cup as part of its Trial World Championship. That inaugural event occurred in 2017, so while there are definitely already athletes accustomed to the electric bikes and ready for the Olympic challenge, you definitely have time to practice!

New sports are being added to the Olympics every year. In 2020, the Tokyo Olympics will be the first time we will see baseball and softball, surfing, sports climbing, karate, and even skateboard, all officially included as Olympic sports. The current policy for inclusion of a sport, according to IOC, is that it be: youth-focused, equally accessible for men and women, sustainable, spectacular, practiced on all continents and requires no new infrastructure. It’s hard to argue that trials riding falls short on any of these metrics. Other sports will, of course, be competing for inclusion, so an Olympic Trials team is no sure thing.

Jorge Viegas, FIM president, says “We are convinced that the Olympic Games in Paris in 2024 represent a unique and historic opportunity to allow Trial-E to become the first motorsport discipline to be part of the Olympic Games. This great première will be the foundation for a strong relationship that will bring the FIM, the IOC and all the Olympic family closer together for many years to come.”

News of new Olympic sports will not be made available until after the Tokyo Olympics in 2020, so we will have a bit of a wait to discover if Trials-E makes the cut.