Weekend WTF: No, We Don’t Need A Helmet Wiper 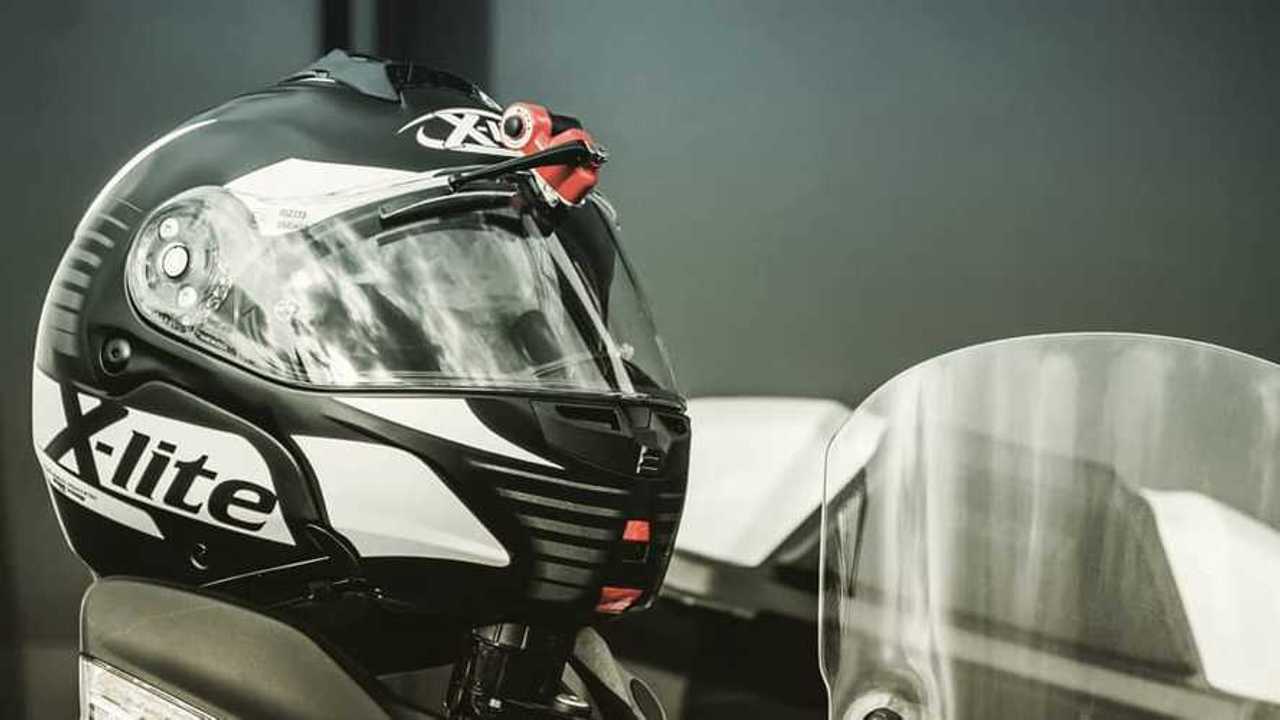 There's stuff we need and stuff we don't.

Thanks to platforms such as Indiegogo and Kickstarter, we now have access to the really neat motorcycle gadgets the creative minds at small independent startups come up with. I’m thinking for instance of the Beeline moto navigation, a cute and minimalistic GPS module that fits any motorcycle, or even the Jarvish smart helmet packed with a flight of techs including an integrated HUD and microphone system. Other times, however, it makes you wonder how people decided to go forward with their idea and seek funding. For every cool and useful project, you get a flight arguably dumb ones. The WiPEY is one of them. The more I read about the system, the further it falls in the “useless trinket” category.

There’s a number of things wrong with the WiPEY. First off, the company’s sales pitch explains that taking one hand off the handlebar while riding to wipe off the water on your visor is a safety hazard. It isn’t exactly the worst risk you face on a bike if you ask me, but it’s not entirely wrong either if we’re going to be really anal about safety. Thing is, if you’re going to use the WiPEY, you have to take your hand off the handlebar to activate it. One quick press swipes the blade only once, and a long press turns it on with a choice of intervals. That’s keeping your hand off the handlebar for a lot longer than just running your hand across your visor.

Now, they do offer “THE_BUTTON”—a Bluetooth-connected button that is fitted to the handlebar and allows the rider to activate the wiper without having to reach for the helmet, but guess what? It’s optional. By that, the company means you have to pay extra to get it.

There is also the fact that the contraption works on a battery. No, it’s not rechargeable. In 2019, you’d think that this sort of technology could be plugged into a wall and charged for a few hours to be ready to go, but apparently not this one. So say you’d like to pack it for a trip, you’ll have to travel with a few extra batteries “just in case”. I won’t get into the whole ecological discourse regarding non-rechargeable batteries, but bottom line, using the product produces wastes. WiPEY does say you can use a rechargeable battery, but it will drain faster since it doesn’t have the same capacity as a standard one. Sigh.

The company also confirms that the blade will not wipe away bugs. What that means is that if you spend a day riding, that you have some bug residue spotting your visor and then it starts raining, using the WiPEY means you’re more likely to end up with a streaked visor rather than a clear-of-water one.

The perks do include the fact that the device can be attached to the top or the bottom of the visor, that it fits most helmets, and that installation only takes a second or so. That being said, are those sexy-enough to make you want to pay to have a wiper blade attached to your helmet?

I’ll take my chances and wipe with my glove or, if I’m going fast enough, use the gold old turn the head real quick to let the wind do its thing. It might be a little archaic, but it works! If unlike me, you see a purpose for this contraption, the company is about to launch a Kickstarter campaign in May to fund the gadget’s development, so check it out and stay tuned to get your hands on them. I’ll go spend my money on something else like candy and baseball cards.