Fits any jacket and learns along the way.

Smart gear is slowly making its way to the market. Until now, we’ve mainly heard of smart helmets equipped with a flight of tech features, but jackets can be smart too. French gear firm Ixon has launched its own airbag vest. Unlike Alpinestars that got a slap on the wrist from Dainese when it launched its own airbag jacket, Ixon has innovated by creating an airbag vest that’s not only universal, but also “smart”. 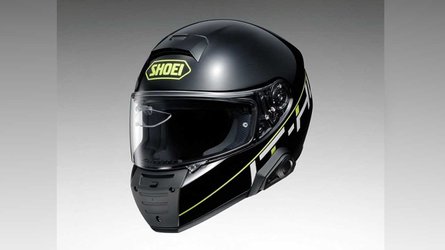 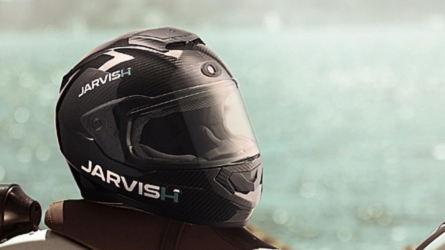 The IX Airbag U3 is in fact a convenient layer that will fit under most riding jackets, whether you’re sporting a dapper leather or a Cordura all-weather soldier. The vest is a slim layer worn under the jacket made of a stretch fabric and breathable mesh to maintain a high level of comfort.

The vest is equipped with a series of inflatable protectors that deploy in case of a crash. The protectors target the back, the neck, the collarbones, the thorax, and the stomach. It uses an electronic In&motion technology and airbag system that relies on the readings of the In&box to analyze the riding conditions. The In&box is a wireless electronic module that plugs into the back of the vest and is described as the “brain” of the operation. Its mission: Detect, Protect, and Perfect (or what Ixon refers to as “DPP”).

The box analyzes the rider’s moves 1,000 times a second to detect a fall or a crash as early as possible. In case of a fall, the 12-liter compressed air system inflates the airbag in 55 ms to provide the rider with instant protection (for comparison, that’s 10 ms slower than the Dainese D-Air).

The “Perfect” dimension of the unit means that it is also “learning”. It collects data and fine-tunes its readings for an increasingly customized protection. A fully charged In&box can last up to 20 hours and the unit can be turned off when not in use to preserve battery life.

The only “downside” to this system? The vest and In&box unit are sold separately. The vest on its own has been priced at €399 (roughly $450) while the unit costs an extra €399. Should the price tag be a little too steep for some riders, In&motion offers the possibility of renting an In&box module for €12 a month ($13,50) which also means you can lease the unit for the months you ride and return it when the bike is winterized.

There is no say yet if and when the vest will be available in the US, but if you’re ever visiting Europe in the upcoming months, consider getting your hands on one!