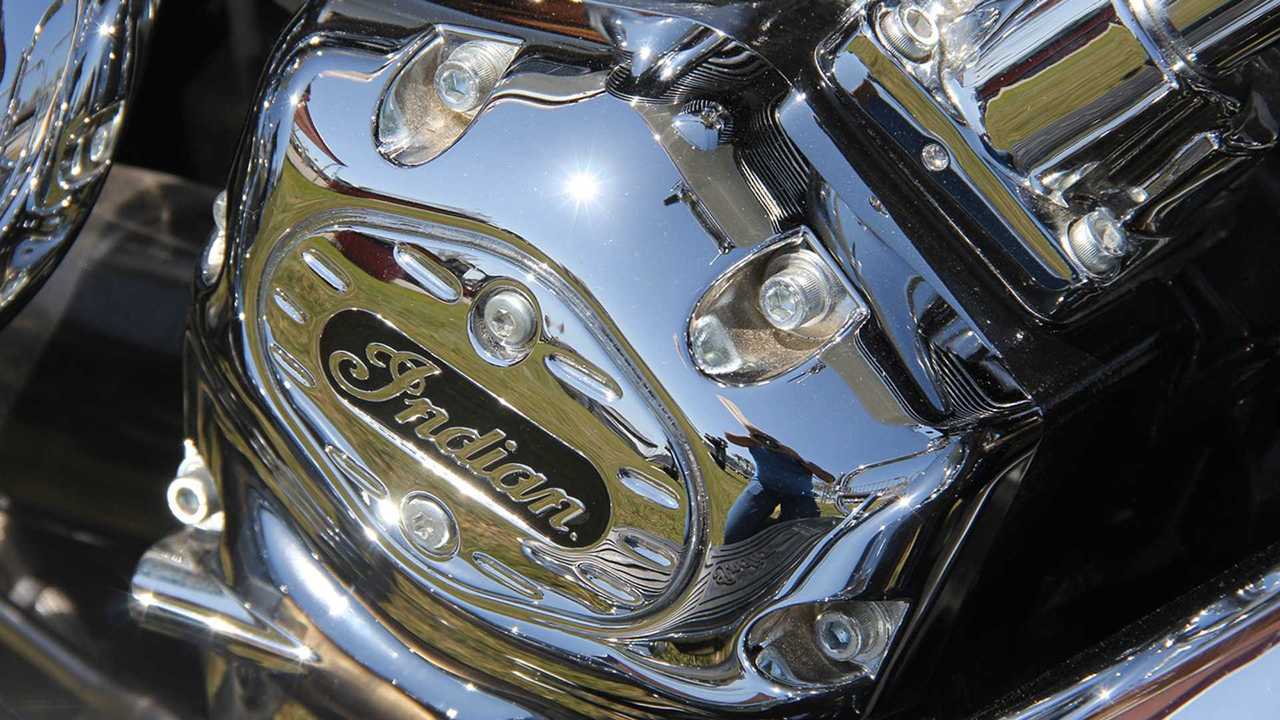 Then they were three.

Indian is on a roll of trademarks! In the past four months only, the maker filed for not one or two, but three trademarks, securing three names for what we suspect are upcoming models. The latest addition to this trademark collection is suggesting some we hope will be daring.

In December, it was dug out that the “Indian Raven” was trademarked, folded up, and slipped in the company’s back pocket. A month later, the “Indian Renegade” popped up and was added to the brand’s trousseau.

A recent trademark filed on March 27 suggests a new name has now been added to the brand’s list of trophies. This time, we’re being served the “Indian Challenger”. Looks like the motorcycle maker is inspired by Chrysler’s lineup with names like Renegade and Challenger, which are respectively current Jeep and Dodge models, which also explains the “Indian Challenger” name being the trademark here and not “Challenger” alone.

The trademark has been filed in two categories: motorcycles and structural parts, and clothing—a usual way to proceed for most brands, covering all their basis should there be branded gear to come with a new model.

Now, the guessing game. There’s something spunky about a Challenger because of the image Dodge has instilled to the nameplate with its muscle car. What exactly could that mean in bike form? If Indian is going for meaning rather than awesome-sounding, a Challenger could be something that’s in stark contrast with everything else the company has done so far.

Indian has developed an entirely new platform for the FTR 1200 so why not exploit it and garnish that more daring, adventure-seeking segment with say a scrambler-like model or something a little more on the adventure side of things? Those are likely scenarios for the brand if it plans on milking its more youthful image introduced with the FTR. We’ll have to put the Challenger in the drawer alongside the Raven and the Renegade until Indian decides what use to make of them—or at least makes it official. I don’t know for you, but I’d be down for an FTR-inspired scrambler...