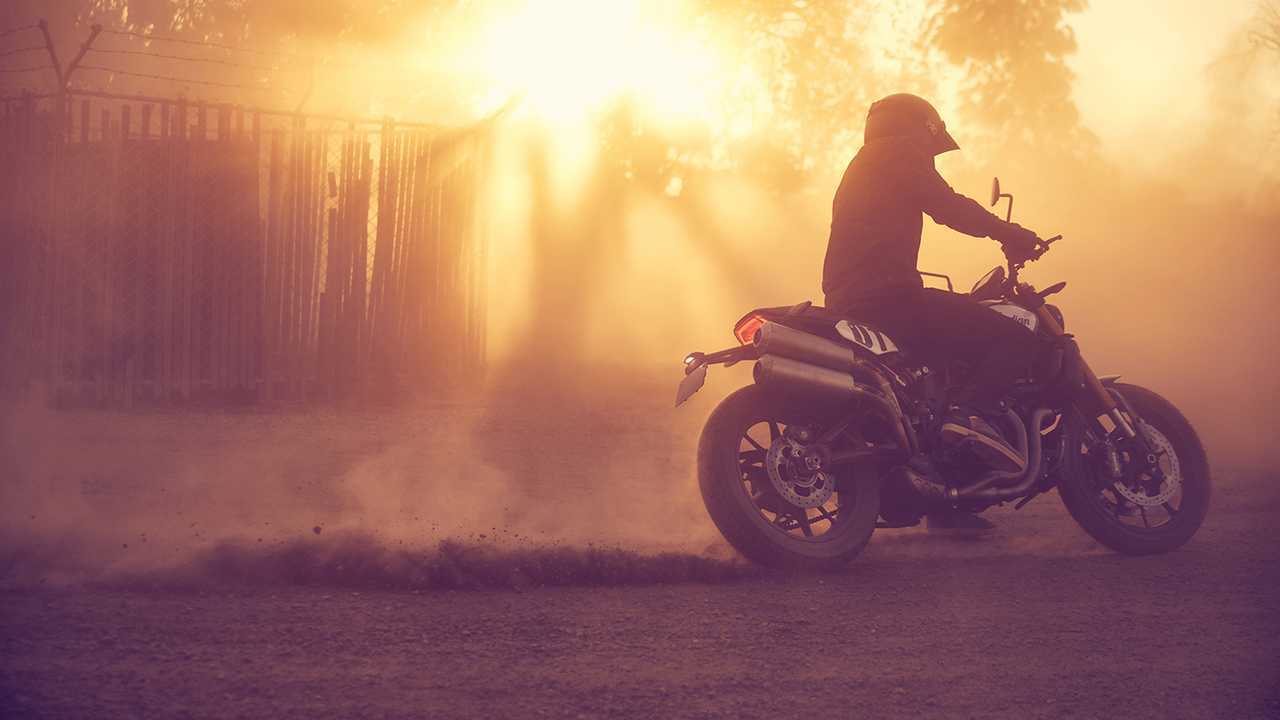 After the Raven, we're getting the Renegade.

Less than a month ago, information came out that Indian had trademarked the name “Indian Raven” which sparked speculations that the company has something potentially new on the drawing board. Some of our readers seemed ready to welcome what some have suggested could be a new ADV venture for the brand with open arms. So, how does Renegade sound for an off-roader?

THINGS ARE LOOKING UP!

A new trademark filed on January 3, 2019 by Indian adds yet another potentially new model name to the brand’s collection and this time, it’s going rogue. The “Indian Renegade” could be floating around in the company’s crystal ball, but as what? Once again, we’re not sure, but that’s part of the fun. Like with Raven, the trademark is reserved both for a motorcycle and any associated structural parts, so we know that if it ever gets used, chances are it will be on an actual bike and not, say, a collection of gear.

This time, though, we’ve seen the name before, including slapped on the gas tank of a bike. In fact, Miami-based company UM (United Motors) already has a full lineup of Renegade cruisers—which would also explain why the name “Indian Renegade” rather than only “Renegade” is on the trademark.

We like the idea that Indian could be looking to broaden its horizon with a more adventurous lineup of models. With such free-spirited names as Raven and Renegade, it would be a waste for the brand to stick to its cruiser comfort zone.

Thankfully, we now have the FTR1200 to prove us that the company is starting to make bolder choices and freshen up its image. Between the flat-track inspired FTR and the company’s experience of the dirt track with the Wrecking Crew, Indian has all the tools and knowledge to take things off the beaten paths and head for the trails less traveled.

Or maybe the Simpsons got yet another silly prediction right.