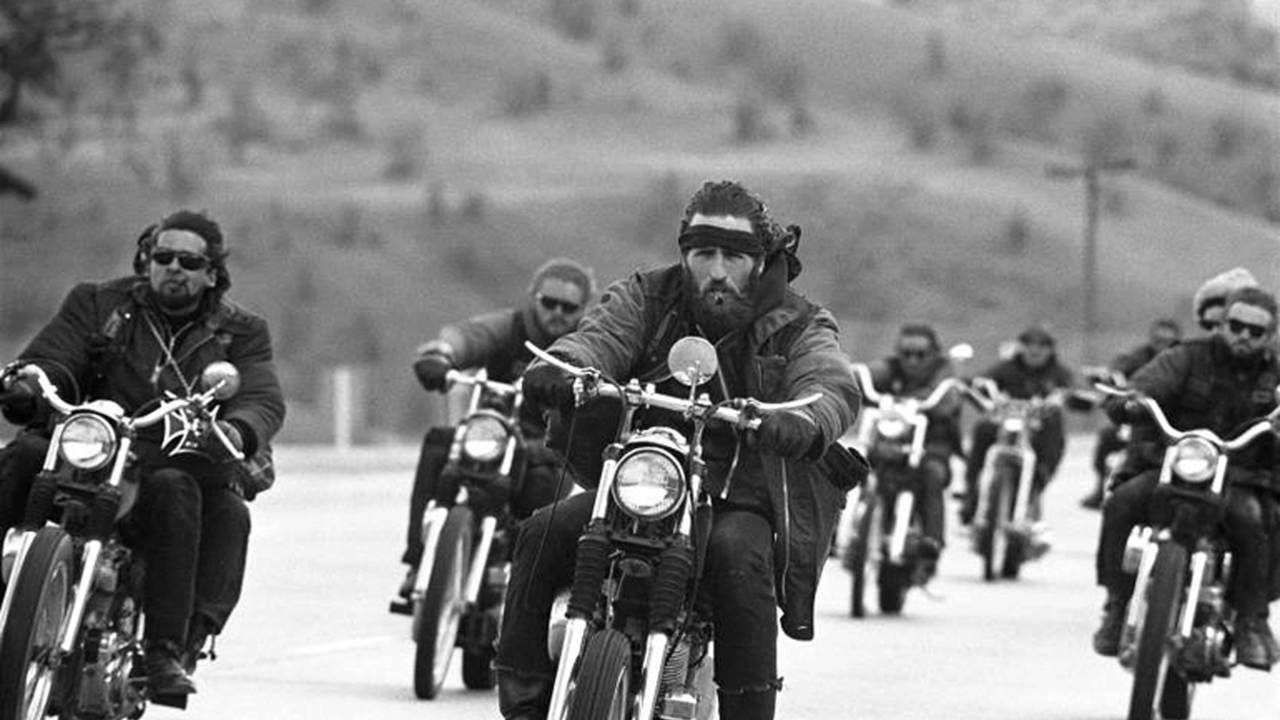 Even motorcycle gangs are feeling the need to do some good after last week's tragic killing spree around a Christchurch, New Zealand mosque. Gangs including the Mongrel Mob, King Cobra, and the Black Power set aside their differences Friday and stood guard outside mosques all over New Zealand on Friday, helping Muslims inside pray in peace, reports the Evening Standard.

EVEN DARTH VADER HAD GOOD IN HIM

Following the lead of New Zealand's Mangu Kaha Aotearoa gang dancing a traditional haka to pay tribute to the victims, several rival gangs united in the cause of helping to ensure that a repeat of last Friday's tragedy will not happen again this week —not on their watch. In fact, it was members of the Muslim community who contacted them to help allay their fears of Friday worship.

"We will not be armed," said Waikato Mongrel Mob president Sonny Fatu, who offered to guard the Jamia Masjid Mosque in Hamilton. "We are peacefully securing the inner gated perimeter, with other community members, to allow them to feel at ease."

Dr Asad Mohsin, head of the Waikato Muslim Association, told the Evening Standard that he appreciated the support received from "different sections of society, different interests, and dispositions. We would welcome them to come into the mosque and pray with us. They are part of us as we are part of them. Islam is inclusive, free of judgment. We don’t see gang members, as we see them. We value them as humans and we appreciate that they value us too."

Call it human nature. Call it uniting for the common good. Call it a broken clock being right twice a day if you're cynical. Whatever their sins in the past, present, or future, these Kiwi biker gangs are doing a good deed, helping those who afraid to practice their beliefs to feel a little less fear, because these bikers literally have their backs.