One of the many Hakas danced in tribute to the victims of the Christchurch massacre.

Members of New Zealand's notorious Mangu Kaha Aotearoa biker gang showed up to a vigil for the 50 people killed by an avowed white supremacist and alt-right terrorist in Christchurch, New Zealand, on March 15, 2019. They didn't come to make trouble, though. No, they showed up in their colors to pay tribute to the fallen in a powerful and uniquely New Zealand way—with a haka. 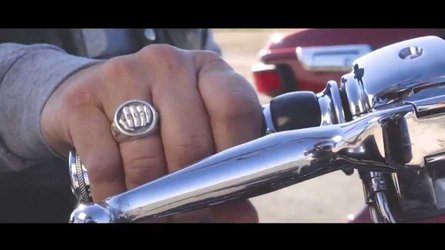 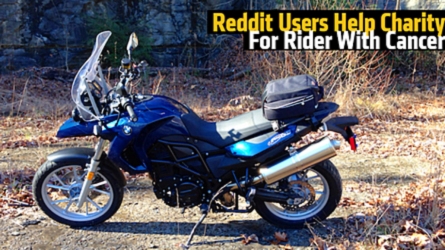 A haka, if you don't know, is a traditional Maori ceremonial group dance performed by both men and women. Once upon a time it was performed by opposing armies as a way to psych out their opponents. Nowadays there are numerous hakas danced for various reasons, perhaps the most famous is the Ka Mate Ka Mate haka performed by the All Blacks, New Zealand's national rugby union team.

I don't know the name of the particular haka danced by Mangu Kaha Aotearoa, but it's extremely powerful. Necessarily subdued in the face of such atrocity, the bikers lined up in the street in front of mourners and took their positions. The haka leader called his song and the dancers set to screaming, cheering, posing, making faces, and paying a solid and touching Maori tribute to the dead and wounded.

This isn't the first or only haka danced in Christchurch this past week to honor the fallen. Everyone from a group of surfers to a pack of high school kids—classmates of some of the children murdered in the attack—turned out to pay their respects with the ancient dance. This coming together—along with a refusal to speak the killer's name in the media and immediate action by New Zealand's government to prevent terror attacks like this in the future—is a bright spot in this darkness and evidence of New Zealand's resilience and national character.

I don't know what else to say. Watch the video up top, watch the longer one posted by the Irish Times, find some charities to give to in support of the survivors and the families of those that were killed, hug your loved ones, and keep a weather eye out for the growth of radical terror like this in your community. RideApart stands with New Zealand and the Christchurch massacre victims. Let's be careful out there.