Riders You Should Know: Kate McKerroll 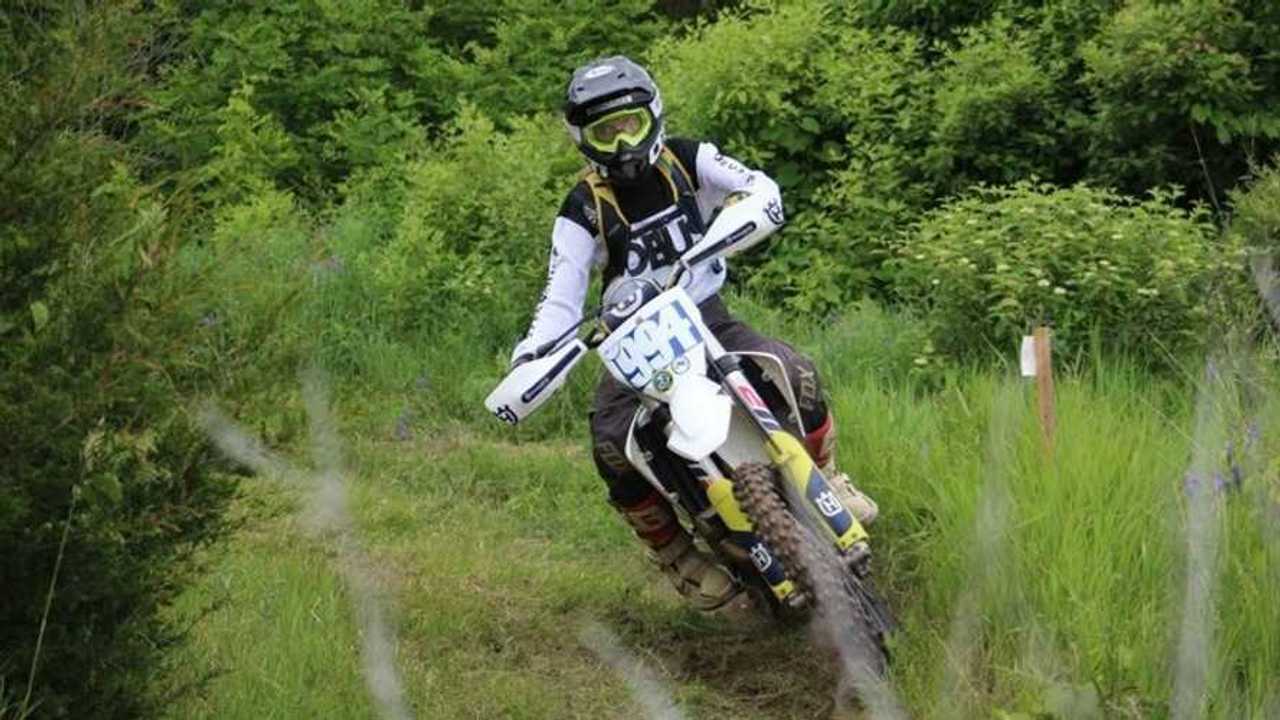 She rides motocross, off road. AND street.

Ontario native Kate McKerroll is a marketing coordinator and a writer, but also a fantastic and accomplished off-road rider.

The 2019 New Motorcycles Encyclopedia: The Off-Roaders
⠀

She’s been riding bicycles and dirt bikes since she was five years old, raced motorcycles for nine years, won Canada’s “Walton Transcan” motocross championship in 2012 and these days competes in “as many off-road Ontario races as [her] schedule will allow!”

She puts into words what so many of us find so hard to explain: riding is a huge part of who she is. When she took some time off from riding after her championship she found she missed riding, but also missed the part of herself that is a rider.

“Since I have made the shift and started riding for enjoyment and FUN rather than [constant] competition, my love for dirt is stronger than ever. It is the only thing that keeps me 100% present. In today's world, we have a lot of distractions, riding dirt requires an immense amount of focus and concentration. It is the only place where I feel present and focused, I guess you could say it is my way of meditating.”

When she considers what terrain she likes best, you may be surprised to hear “sand” on the list. Long the least favorite terrain of any street rider, McKerroll is enthusiastic about her chance to ride on sand dunes: “it was SO EPIC!”

Familiar to a lot of us who ride off road, even after years of experience with motocross competition and off-road riding, she says wet roots and wet rocks are her Achilles heel. She also admits that she doesn’t like to ride in mud, but that one is often a trail rider’s favorite, especially when we get to roost whomever is riding too close behind us. What? No, I’d never do that.

Having no motocross experience and only limited off road experience, I was surprised to read McKerroll was challenged by things like roots, rocks and mud. I suppose I should try motocross, as the tracks are groomed and absolutely predictable, and she makes it sound like a ton of fun!

There is a high likelihood that McKerroll will attend Babes in the Dirt this year, and there’s still time to sign up!

Source: Babes in the Dirt