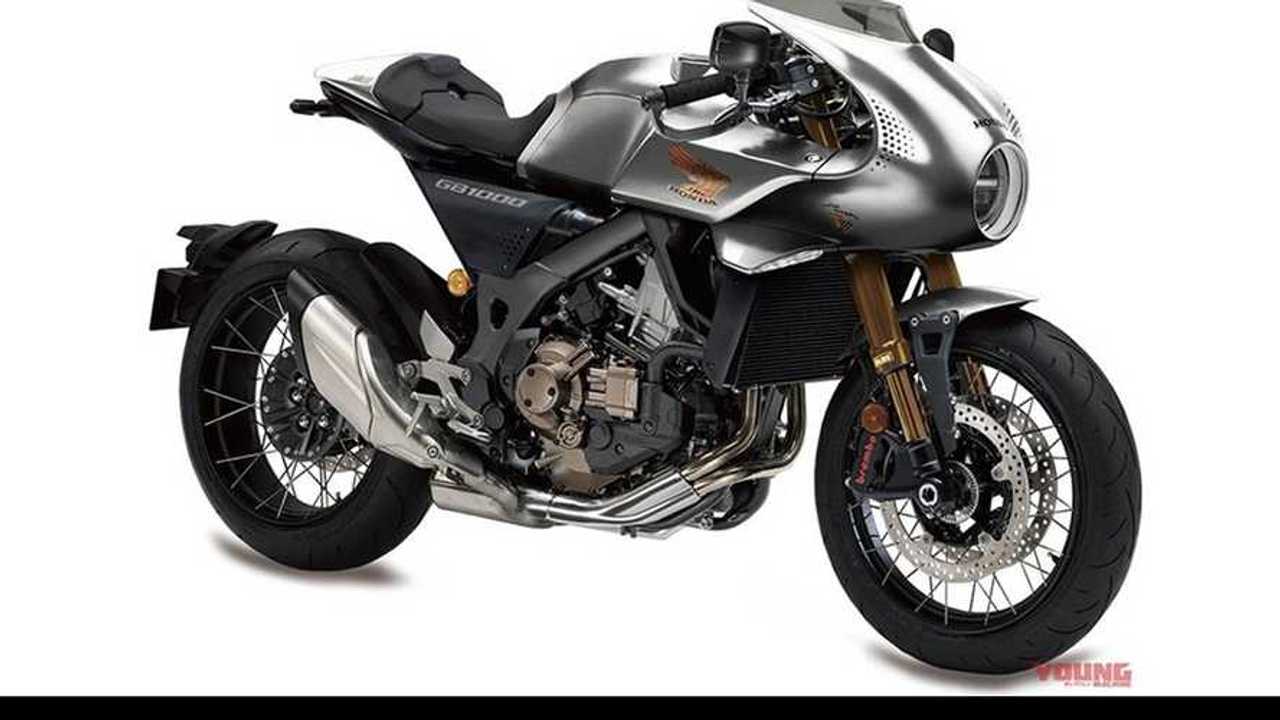 Suzuki apparently isn’t the only one considering the addition of a café racer model to its lineup. Honda could also be following that path and if the rumor has any truth to it, we’re in for a treat!

Rumor Mill: The Honda Africa Twin Is Getting Bigger For 2020

Last week, the rumor surfaced that Honda is going to address the looming Euro 5 emission standards with a bigger, better Africa Twin. According to the information leaked, the Twin’s engine will get a boost in displacement to reach 1080cc for 2020 and possibly meet the emission regulations thanks to variable valve technology. That seems like a lot of work put into an engine used in a single model, right? What if Honda had every intention of putting the new mill to good use and of taking full advantage of it?

According to Japanese site Young Machine, Honda is potentially considering reviving the GB series with the introduction of a twin-powered GB1100 TT. In the 80s, Honda used the GB nomenclature to identify its classic sport, British-inspired models (GB = Great Britain). While in the US, we got to meet the GB500 TT, other markets including Japan and New Zealand, got to see the GB400 TT Mark II—the Mark adding a proper racer fairing to the model. You see where this is going.

If the render by the Young Machine team looks familiar, that’s because this isn’t the first neo café racer we see from Honda. Back in 2017, the company showed the CB4 Interceptor Concept, already a hint that it is considering taking its Neo Sports Café aesthetic a step further down the retro rabbit hole.

Just like the supposedly new Africa Twin, this GB story is but a rumor for the time being, but frankly, this is one we really hope to seat a show next fall. I personally think Honda has a good thing going on with the new CBs and the GB would be the cherry on top.