A GT Variant of the Yamaha Niken In The Works 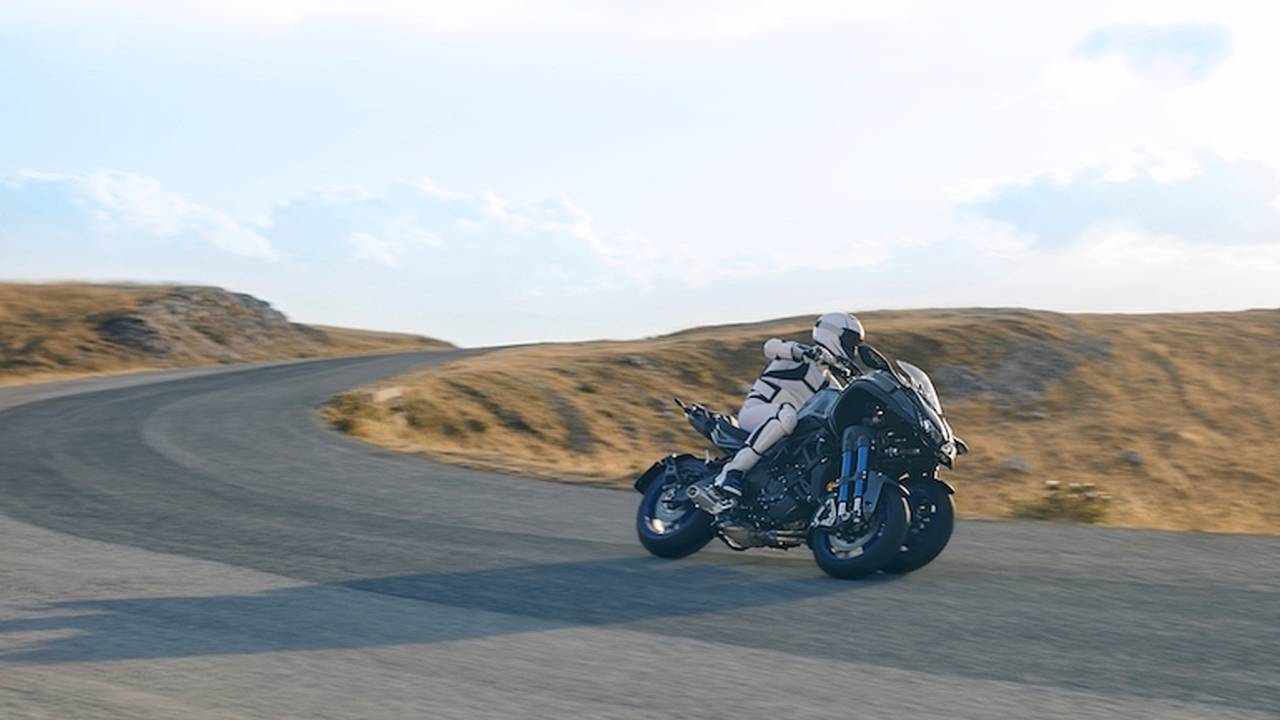 It rides like a bike, its acts like a bike, it tilts like a bike, and aside from the additional wheel at the front, it almost looks like a bike so is it a bike? Opinions vary, but whether you like the idea of the Niken or not, Yamaha is running with it and there’s no stopping them. So much so that it looks like the company is already planning for a roadtrip-friendly version of its unconventional trike.

According to a California Air Resources Board filing dated October 10, we could see a grand tourism, or GT variant of the Niken land in the showrooms next year. In fact, listed in the document are the MXT9KGY and MXT9GTKL. If we break it down, the MXT is the Niken’s model nomenclature, MXT 850 to be specific. The letter K is the NHTSA’s designation for the year 2019 while the last letters (GY and L) are color codes. Looks like the GT will be blue!

We notice right away the addition of the “GT” nomination in the first line, which leads us to suppose we’re looking at a different trim level for the “MXT”. Considering the model launched this year, it would make sense for its variation to follow next year. The fact that the “MXT9GT” shares the same 847cc is also kind of a big giveaway.

The touring version of the Niken would likely involve the addition of comfort-oriented features such as a softer suspension setting maybe even adjustable, a bigger windscreen, hand guards, and side cases. The model already comes standard with cruise control, traction control, and drive mode selector.

At this point with EICMA only a week away, it’s easy to suppose that Yamaha will take advantage of the international platform to introduce its new three-wheel variant.