Skully Helmets Rises From Its Grave 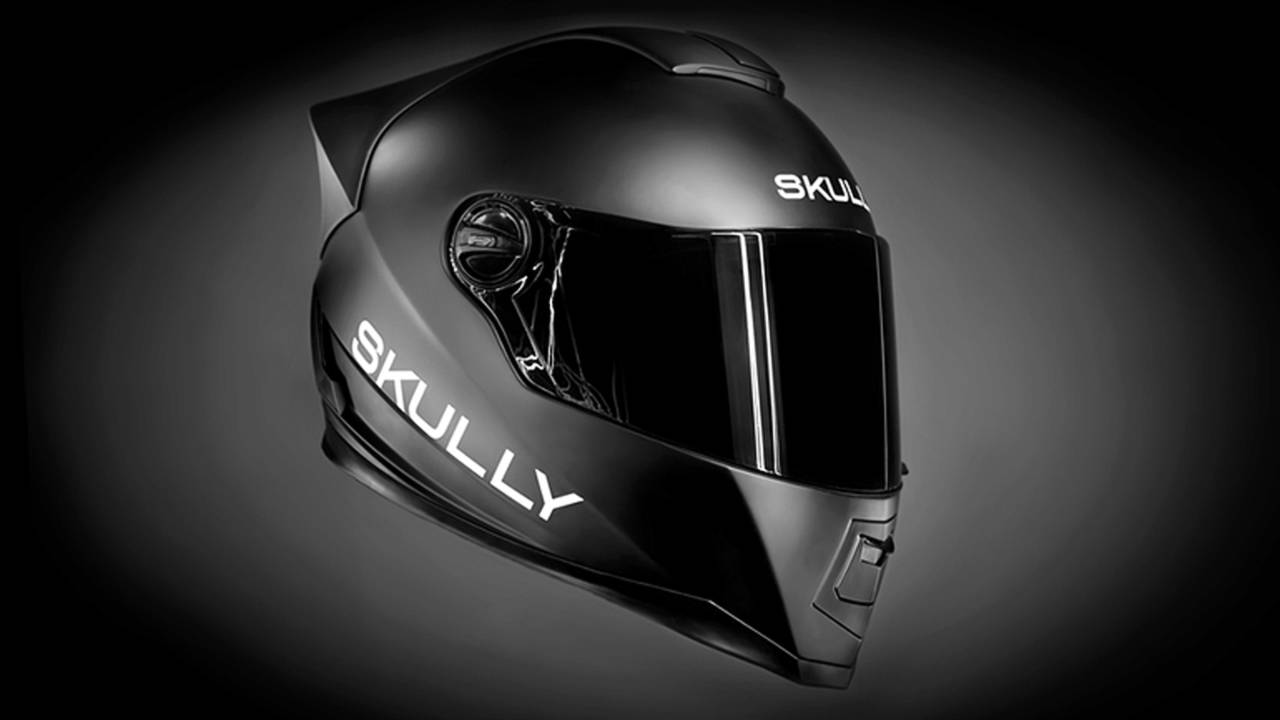 It's the perfect zombie story for the Halloween season

Skully Technologies has risen from its grave of fraud and failure to finally begin production of the company's Fenix AR helmet.

STRIPPERS AND CARS ARE NOT HELMETS

Skully's story began in 2014 with founders Marcus and Mitch Weller and an Indiegogo campaign to fund the production of a high-tech smart helmet known as the AR, which stands for "augmented reality." Priced at $1,500 they weren't cheap, but they promised a heads-up display, Bluetooth, rear-view camera, and a visor that tints automatically. Over $2 million was raised by 1,940 backers who pre-ordered the helmets, as well as $14.95 million from two other investors. We were rather impressed with the helmet we looked at.

The helmets that were promised for delivery in 2015 never showed up. The Wellers left the company the following year, and Skully soon went under. No further helmet production was planned, leaving those who had pre-ordered one high and dry. To make matters worse, a lawsuit soon accused the Wellers of spending the company's money on cars, bikes, and even strippers instead of putting the helmet into production. (See update below.) It seemed that Skully was dead for good.

Last year, however, investor Ivan Contreras bought the rights and remaining assets of Skully and began to rebuild the company using $3 million of his own money. Not only does he seem dedicated to putting the renamed Fenix AR into production, but he is also determined to fulfill the company's previous incarnation to its original customers.

A page on Skully's website, titled Make It Right, reads, "Skully Technologies is unrelated to the former Skully, Inc., which filed bankruptcy and is no longer in business. Although Skully Technologies has no formal obligation to the customers of the now-defunct Skully, Inc., we recognize that hundreds of Skully helmet enthusiasts around the world have contributed to this product and were understandably disappointed that they never received one. We are determined to make this right."

In other words, Skully's new incarnation is an entirely new business entity and has no legal obligation whatsoever to customers of the previous company, but intends to do right by them anyway. Some have criticized Contreras for keeping the much-maligned Skully name for the new company, but his commitment to past customers who never received their helmets might just salvage Skully's name and reputation. This may help Skully attract new customers and create a successful, sustainable business.

(Update: Mitchell Weller brought to my attention an article on SiliconValley.com verifying that the plaintiff in the lawsuit against the Wellers, an ex-employee, withdrew her accusations earlier this year as being "totally without merit" based on evidence brought forth in preparation for the trial.)