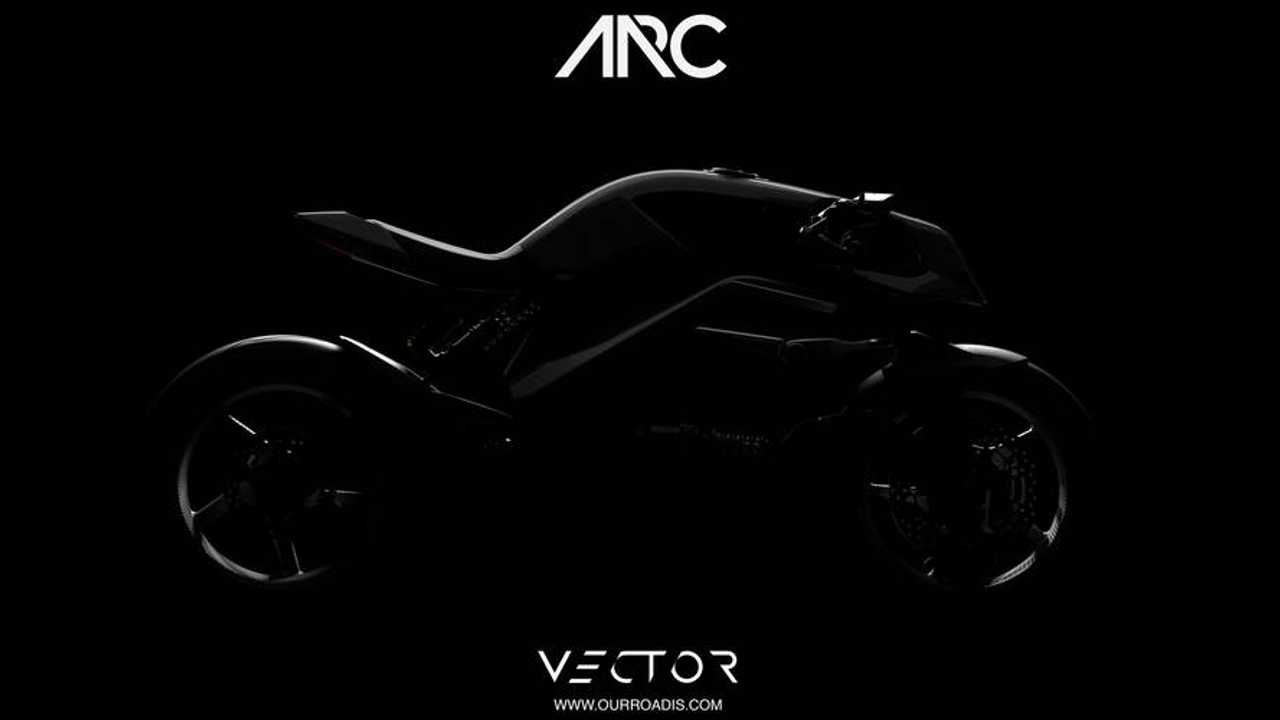 Connectivity is taking on a whole new meaning

EICMA is set to begin in early November, and we're already seeing a trickle of show-related teasers. A newcomer to the motorcycle game, or more specifically, to the electric motorcycle game, is aiming for the stars with a brand and model debut scheduled during the Milan show. British firm Arc Vehicle is introducing its very first bike to the world and the company has no shortage of ambition.

Arc Vehicle is brand new to the game, created by Jaguar-Land Rover’s former head of Whitespace department Mark Truman, joined by a team of highly qualified professionals, including a MotoGP engineer and an FEA analysis specialist.

Arc Vehicle Ltd was officially created less than two years ago and is already rolling out its first model: the Vector. According to the company, its Vector electric café racer will be the most fulfilling, safest and cleanest bike on the road, which is no small case considering how the market is being flooded with “safe and clean bikes”.

The teaser image hints at a very modern silhouette—not exactly what you picture a classic café racer to look like. The profile is reminiscent of Meep’s Green Falcon, devoid of a proper cowl and shield.

Arc Vehicle is banking on its Human Machine Interface (HMI), an integrated multi-sensory technology, to make its model stand out from the green lot. We can suppose a flight of sensors, most likely located within the rider’s gear, will connect to the motorcycle and form a sort of digital symbiosis.

According to the CEO, the Vector will also get HUD technology: “Technology, performance, safety and experience come together like never before on two wheels. The Vector is more than just the world’s most premium electric motorcycle; it’s the world’s first motorcycle with integrated multi-sensory HMI (Human Machine Interface), it’s an innovative heads-up display helmet and it’s a tactile riding suit – all making up the most involving motorcycle experience on the market today.”

P.S. Don't visit the website if you are prone to epileptic fits.