Triumph announced the beginning of “a new era” with the introduction of its all-new, brawnier than ever Scrambler 1200. Meanwhile, in the background, the company sent in a request to the California Air Resource Board to review and update its order regarding Triumph’s 1200cc engine: it looks like we’re getting yet another Twin. 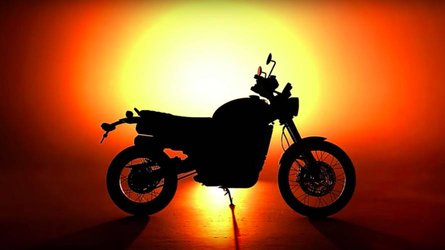 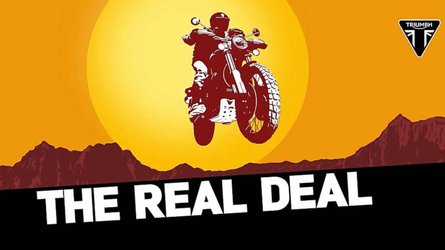 The original CARB executive order was dated from March 20, 2018 and listed the Bonneville T120, T120 Black, Thruxton, and Thruxton R as part of the twin engine’s certification. That order has now been superseded and an updated order has been issued on September 20 with a new addition to the certification: the Speed Twin.

Amidst all the bezzaz of the Scrambler 1200 launch, Triumph has been keeping us distracted while it low-key started the process to add a new model to its lineup.

We know for sure the newcomer will use the same 1200cc, four-stroke, twin-cylinder engine found in the Bonneville and Thruxton as well as in the new Scrambler. Obviously, as things currently stand, that order is the only clue as to what we can expect the new Speed to be like so your guess is as good as mine.

I’m thinking a sportier addition to Triumph’s classic lineup, if the Street nomination for Triple and Twin is any indication. Maybe a little something flat-track inspired considering the current trends and Triumph’s history in flat track racing? Or maybe more historically accurate, a revival of the brand’s mid-century model that is credited for saving the company post WWII. This is the fun part: taking guesses.

With the new Scrambler 1200 launching on October 24, we can hope Triumph will be ready to make an official announcement regarding the new Speed Twin. We could hope to see something at Intermot, but EICMA is most likely: Triumph has been putting a lot of effort to build the Scrambler’s momentum and get us excited. A new bike would possibly steal the limelight, but then again it would get the brand more attention. What’s your guess regarding the new Triumph Speed Twin?

2 Photos
By: Sabrina Giacomini
++
++
Got a tip for us? Email: tips@rideapart.com