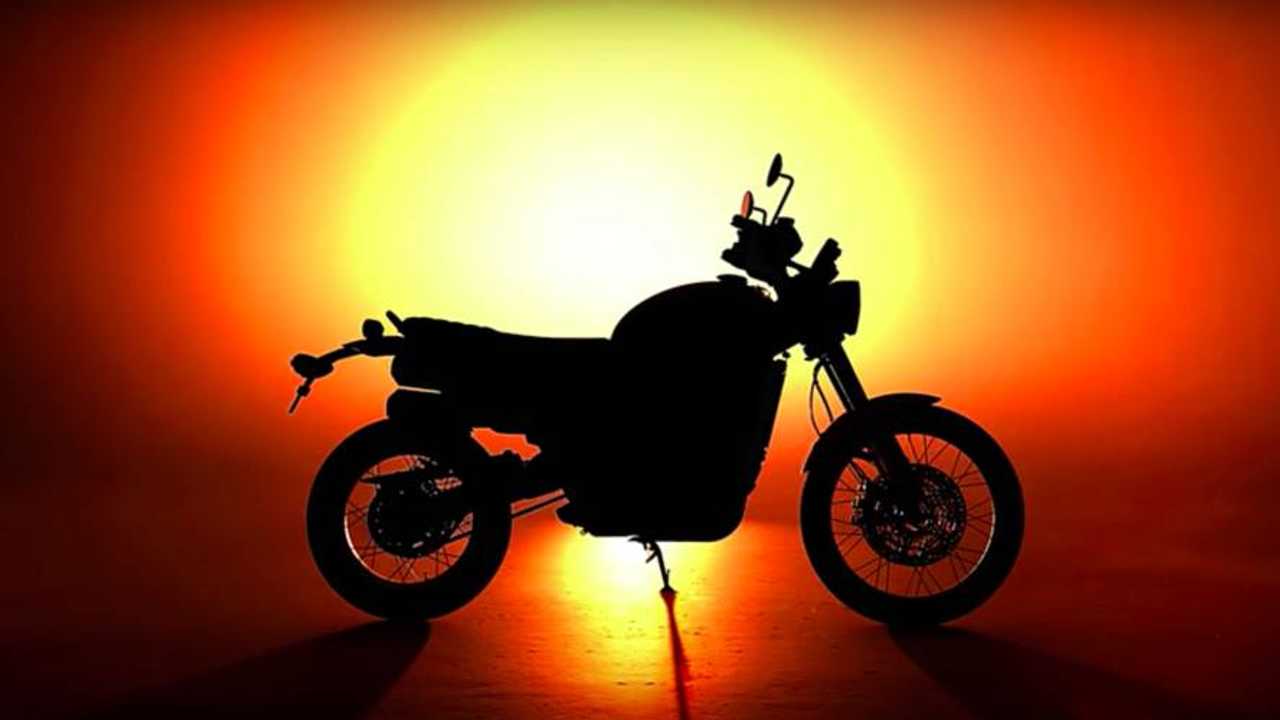 Then they were two

We think Triumph really wants us to get excited about its new Scrambler 1200. Not that it isn’t worthy of attention, but apparently the current hype isn't enough so here’s another Triumph Scrambler 1200 video. This time, we're getting more than just 10 seconds.

What we have learned so far about the new Scrambler 1200—an evolution of the 900— is that Triumph is finally giving the name Scrambler some proper capability. Until now, the company admitted that its Scramblers, though being perfectly capable of hitting the dust tracks and not shying away from a little dirt, weren’t exactly built for some actual off-roading. That was ok, it worked for them. That being said, putting those knobby tires to good use can’t be a bad thing!

So what does this new video teaches us about the upcoming model? That it will feature 21st-century style (interesting concept considering Triumph does retro so well), authentic Triumph Scrambler DNA (which we don’t really agree with, or get, considering, on the contrary, the company is making a leap away from its road-friendly Scrambler to give the newcomer improved and proper off-road capability), class-leading finish, and beautiful details (ok, sure—to be fair, we do quite enjoy the “T” logo at the center of the round headlight. T’is indeed a beautiful detail).

So the answer to the question is nothing much. We’re just discovering the model one tiny peek at the time, like a burlesque show minus the pasties and the feathers. Nothing wrong with a good teaser, but at this point, we feel like we've already seen enough between all the teasing and the spy shots. Hopefully Triumph will leave it at that, though we have a feeling we’re not done with the teasers.

We still have a ways to go before the Triumph Scrambler 1200 makes its official debut. We only hope it lives up to all the hype the brand is creating.