We are Moto Sapiens 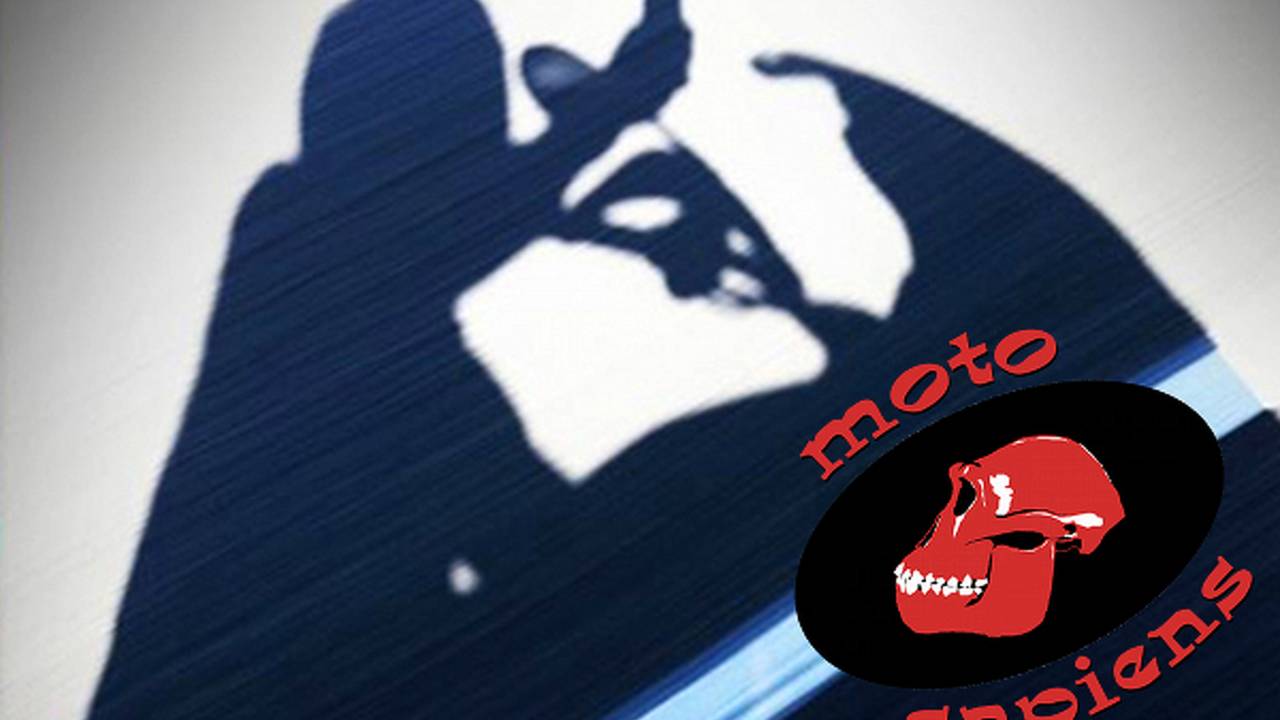 We are Moto SapiensWelcome. We are Moto sapiens. A creature separate and entire, midway between the worm and the angel. We make sacrifices to the...

Welcome. We are Moto sapiens. A creature separate and entire, midway between the worm and the angel. We make sacrifices to the Gods of Speed. We venerate a pantheon of elders, which includes Cannonball Baker, Burt Munro, T. E. Lawrence, Bessie Stringfield, Rollie Free, and Bud Ekins. What others see as dirty or obnoxious, we see as a higher calling. Whatever other compromises we make in life, we are true to this calling.

There are many tribes within our race. In this new series of regular columns, I will explore these tribes and our relationship to other (lesser) non-moto hominids. This is an incisive look at the constant evolution of motorcycle culture, from the fine art of bar-hopping to the drone of the long highway. We make no distinction between high-brow and low-brow; everything gets equal respect, but nothing gets a free pass.

Here is what I hope these columns will be:

Honest. All our products are unvarnished 100 percent American hardwood. I can’t promise to always make a clear distinction between opinion and fact, but it will be honest opinions.

Intelligent. These are artisanal, hand-crafted essays. I will always be looking for interesting connections and enlightening examples, whether it’s from physics, art, Norse mythology, or Pink lyrics. Our religion is as mechanical as it is mystical, and my essays will be as analytical as they are passionate.

Entertaining. Nothing is above a little humor. I enjoy writing, so it would be churlish to write something that isn’t fun to read. Most of what people do is pretty hilarious when viewed from the right angle.

Unique. Just like HFL is not like other motorcycle rags, Moto Sapiens has a voice of its own. There are plenty of motorcycle columns out there, so there’s no point in just having one more. I’ll always strive to find a fresh angle, a new catfish to noodle.