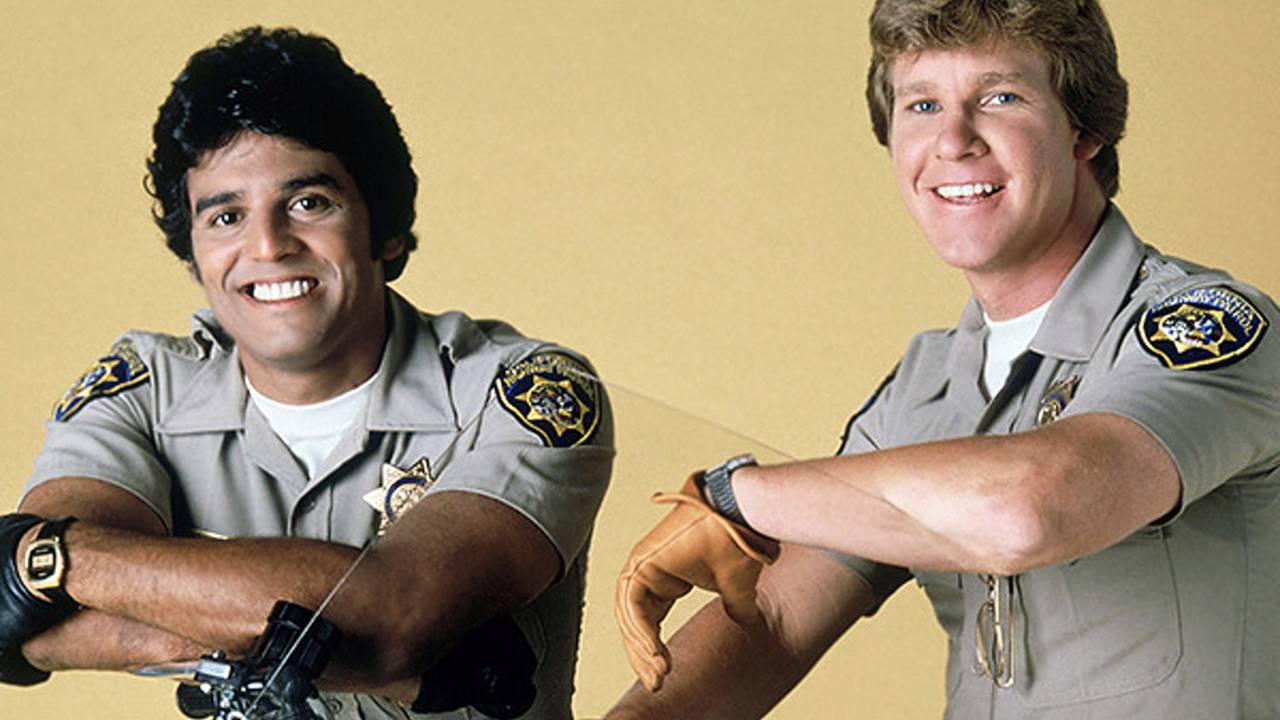 The CHP's official line on lane splittingTurns out this whole lane splitting shebang is totally legal and, if you do it right, it's a safe and...

Turns out this whole lane splitting shebang is totally legal and, if you do it right, it's a safe and efficient way to travel. As an officially-sanctioned activity in the state, the California Highway Patrol even chimes in with some helpful advice.

Lane splitting in a safe and prudent manner is not illegal in the state of California.

The term lane splitting, sometimes known as lane sharing, filtering or white-lining, refers to the process of a motorcyclist riding between lanes of stopped or slower moving traffic or moving between lanes to the front of traffic stopped at a traffic light.

Motorcyclists who are competent enough riders to lane split, should follow these general guidelines if choosing to lane split:

1) Travel at a speed that is no more than 10 MPH faster than other traffic – danger increases at higher speed differentials.

- A speed differential of 10 miles per hour or less allows an alert, competent rider enough time to identify and react to most dangerous situations that can occur.

- The greater the speed differential, the less time a rider has to identify and react to a hazard.

2) It is not advisable to lane split when traffic flow is at 30 mph or faster --- danger increases as overall speed increases.

- At just 20 mph, in the 1 or 2 seconds it takes a rider to identify a hazard, that rider will travel approximately 30 to 60 feet before even starting to take evasive action. Actual reaction (braking or swerving) will take additional time and distance.

- Braking and stopping distance varies greatly based on a multitude of factors (rider, machine and environment).

3) Typically, it is safer to split between the #1 and #2 lanes than between other lanes.

- Other road users are more accustomed to motorcycles splitting between the #1 and #2 (furthest left) lanes.

- Avoid splitting in lanes near freeway on-ramps and exits.

- Avoid splitting lanes when another motorcycle rider is splitting between other nearby lanes as cars may make additional room for one rider and accidentally reduce space for another.

4) Consider the total environment in which you are splitting, including the width of the lanes, size of surrounding vehicles, as well as roadway, weather, and lighting conditions.

- Some lanes are narrower than others, leaving little room to pass safely. If you can't fit, don't split.

- Some vehicles are wider than others -- it is not advisable to split near wide trucks. If you can't fit, don't split.

- Know the limitations of your motorcycle --- wide bars, fairing and bags require more space between vehicles. If you can't fit, don't split.

- Avoid splitting on unfamiliar roads to avoid surprises such as poor road surfaces.

- Seams in the pavement or concrete between lanes can be hazardous if they are wide or uneven.

5) Be alert and anticipate possible movements by other road users.

- Be very aware of what the cars around you are doing. If a space, or gap, opens up next to your lane, be prepared react accordingly.

- Always be prepared to take evasive action if a vehicle changes lanes.

- Riders should not weave back and forth between lanes or ride on top of the line.

- Never ride while impaired by drugs, alcohol or fatigue.

The Four R's or “Be-Attitudes” of Lane Splitting:

Be Reasonable, be Responsible, be Respectful, be aware of all Roadway and traffic conditions.

- Be Reasonable means not more than 10 MPH faster than traffic flow and not over 39 MPH.

- Be Responsible for your own safety and decisions.

- Don't put yourself in dangerous positions.

- Be Respectful --- sharing the road goes both ways.

Don't rely on loud pipes to keep you safe, loud pipes often startle people and poison the attitude of car drivers toward motorcyclists.

Other vehicles are not required to make space for motorcycles to lane split.

- Be aware Roadways and traffic can be hazardous.

These general guidelines are not guaranteed to keep you safe.

Lane splitting should not be performed by inexperienced riders. These guidelines assume a high level of riding competency and experience.

The recommendations contained here are only general guidelines and cannot cover all possible combinations of situations and variables.

Personal Safety: Every rider has ultimate responsibility for his or her own decision making and safety. Riders must be conscious of reducing crash risk at all times. California law requires all motorcycle riders and passengers wear a helmet that complies with the DOT FMVSS 218 standard.

Risk of getting a ticket: Motorcyclists who lane split are not relieved of the responsibility to obey all existing traffic laws. With respect to possible law enforcement action, keep in mind that it will be up to the discretion of the Law Enforcement Officer to determine if riding behavior while lane splitting is or was safe and prudent.

When is it NOT OK to split?

You should NOT lane split:

- If traffic is moving too fast or unpredictably.

- If you cannot clearly see a way out of the space you're going into (for example, if a van or SUV is blocking your view).

- Between trucks, buses, RVs, and other wide vehicles.

- Around or through curves.

- If you are not fully alert and aware of your surroundings.

- If you are unable to react to changing conditions instantaneously.

- If you don't feel comfortable with the situation.

Messages for Other Vehicle Drivers

1) Lane splitting by motorcycles is not illegal in California when done in a safe and prudent manner.

2) Motorists should not take it upon themselves to discourage motorcyclists from lane splitting.

3) Intentionally blocking or impeding a motorcyclist in a way that could cause harm to the rider is illegal (CVC 22400).

6) You can help keep motorcyclists and all road users safe by:

- Signaling your intentions before changing lanes or merging with traffic

- Allowing more following distance, three or four seconds, when behind a motorcycle so the motorcyclist has enough time to maneuver or stop in an emergency