Honda CTX700: An Addition to the Honda Family 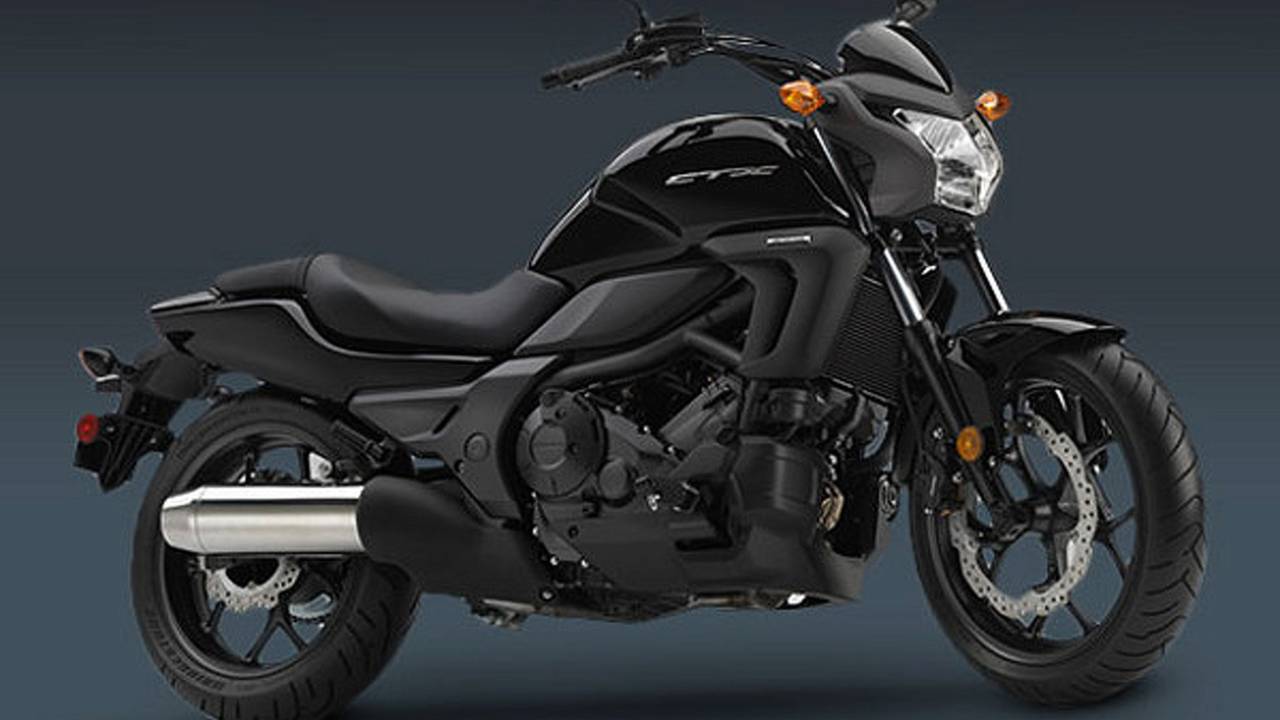 Honda CTX700: An Addition to the Honda FamilyFor 2014, Honda motorcycles is adding a new series to the family: the CTX. CTX stands for Comfort,...

For 2014, Honda motorcycles is adding a new series to the family: the CTX. CTX stands for Comfort, Technology and eXperience - these motorcycles have been engineered and designed to be tailored for the rider. Honda says they are "focusing on class-leading comfort, easy-to-operate features and versatility." The CTX motorcycles will have the same engine as the NC700X, the 670cc liquid-cooled parallel-twin, and it will have the same ride ability as the NC700X.

The CTX is available out in two models - the CTX700N and the CTX700, a naked version and a touring version.

THe CTX700N/CTX700ND is naked version of the CTX series and is available with Dual Clutch Transmission and ABS. The Dual Clutch Transmission (DCT) has a full automatic transmission mode or a manual transmission mode by the paddle shift buttons on the handlebars. The CTX700N It's designed for new motorcyclists, with a low seat height of 28.3 inches, flowing low-end and midrange torque, and a six speed transmission. Just like the NC700X, the tank is actually a glove box and features a storage area. The CTX700D MSRPs at $6999 and $7999 for the DCT/ABS model.

The CTX700/CTX700D is the full fairing version that is also available with Dual Clutch Transmission and ABS. It's designed for long rides with its aerodynamic fairing and windscreen. It has all the capabilities as its sister, the CTX700 - full automatic/manual transmission, low seat height and center of gravity, and a six-speed transmission. It also features the same storage area under the tank. It MSRP's at $7799 and $8799 for the DCT/ABS model.

Both versions of the CTX700 will be available Spring 2013.