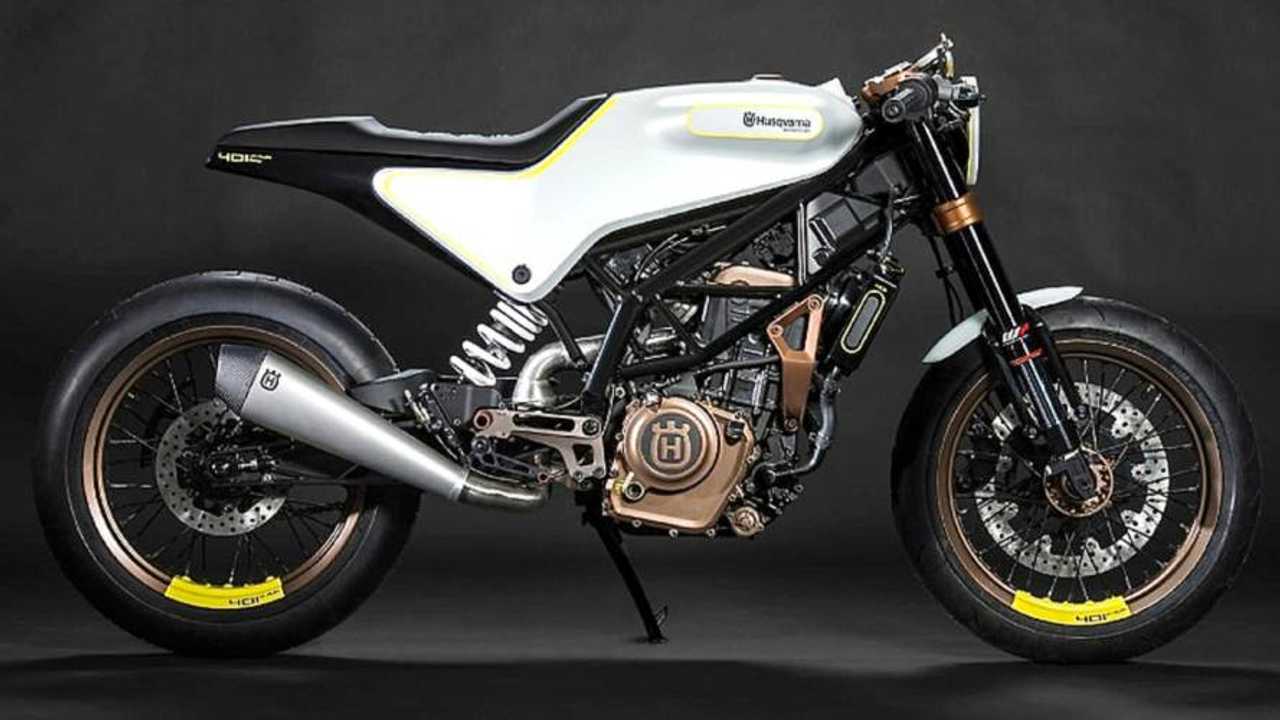 Husqvarna is branching out from dirtbikes with the worldwide rollout of a new line of sportbikes.

KTM and its partner, India's Bajaj Motors, are rolling out two new medium-displacement sportbikes for 2018. Slated for sale world wide, these new bikes are called the Vitpilen (White Arrow) and Svartpilen (Black Arrow). These are the first road bikes from Husqvarna for decades, and are cause for serious celebration.

Husqvarna motorcycle history has traced a circuitous route since its Swedish origin in 1903. The company was a strong force in road racing in the 30s, and motocross in the 60s and 70s when it won 14 world championships. The motorcycle division was sold to Cagiva in 1987 while the Swedes retained the more profitable chainsaw division. In 2007 Huaqvarna was acquired by BMW, which maintained production in Italy until 2013 when it was sold to KTM. Production of the Vitpilen and Svartpilen will begin in KTM’s Austria plant, then scheduled to move to the Bajaj factory later next year.

The growing collaboration between KTM and Bajaj is intended to move their partnership to the next level worldwide, with emphasis on the middle eastern markets. While the report of a production target of 2,000,000 KTM and Husqvarna models may sound optimistic, given what many see as duplication of model types between the two brands, the Indian and Indonesian markets have been showing steady growth, and Bajaj Auto is a strong force in the industry. Distribution plans for Europe and U.S. markets have not been announced.

Bajaj Auto acquired a 14.5 percent stake in KTM Power Sports AG in 2007, and now owns a 48 percent share of the Austrian company.