The Flow E-Scooter Orders its Own Parts and Detects Potholes 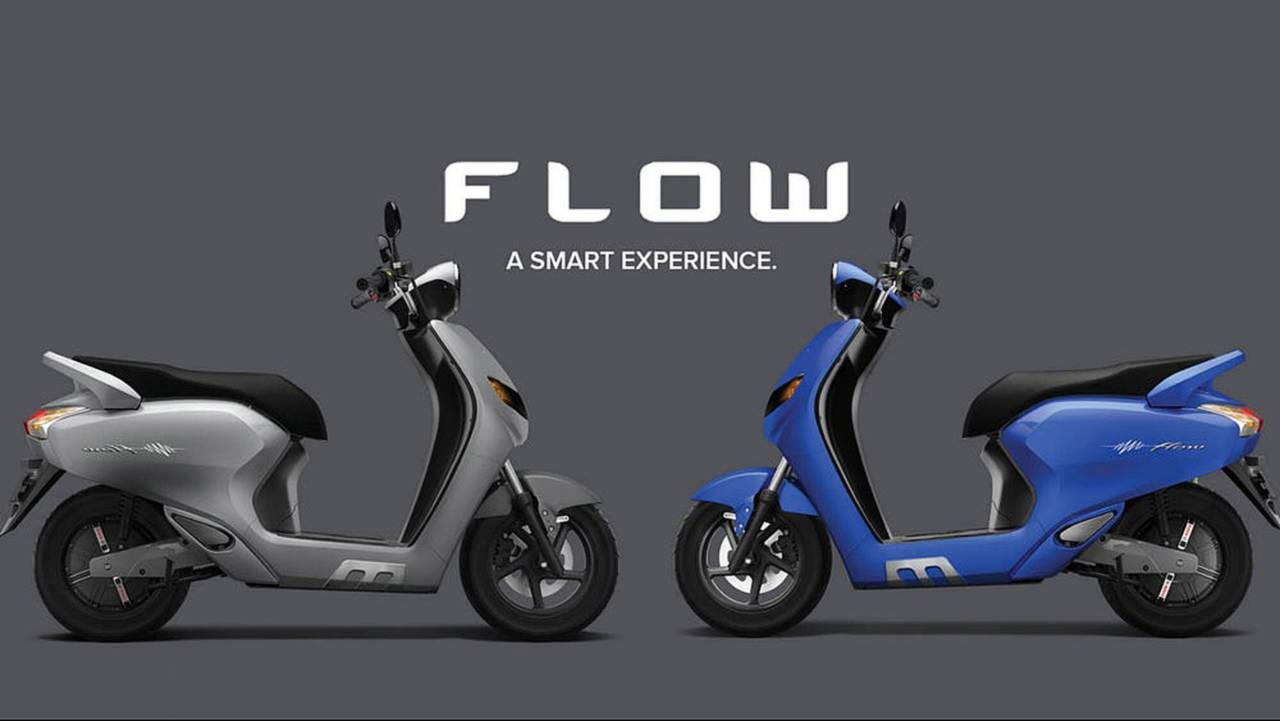 A scooter that learns your riding behaviors, that suggests routes and orders its own parts for maintenance? 22Motors went all out with the smart Flow.

If you are anything like me, riding over potholes makes you wince. For the regions who have to deal with proper four seasons, potholes are the scars left in the asphalt by the return of spring, when temperatures are rising, snow is melting, and people come out of hibernation. You can run but you can’t hide: even if you try to spot them from afar, some still manage to sneak up on you. Not for long though! If you are willing to trade your bike for a scooter, you may never run over a pothole again.

India is wild for electric mopeds. Having reached record-setting episodes of smog in recent years, the country is facing a pollution crisis that needs urgent actions. The current government is enforcing strict emission regulations to help reduce those smog episodes and their impact. One way to tackle the issue is a market shift towards affordable and emission-free vehicles.

One of the latest electric scooter ventures is 22Motors’, a startup based on the outskirts of New Delhi that aims not only to put more e-bikes on the road but also to make them smarter. On paper, the 22Motors Flow looks like any electric scooter out there with its 2.1 kW Bosch electric motor, 50 miles range—double that with the optional second battery—and a top speed of 37 mph. The battery is fast charging-friendly and can recover 70 percent of its capacity in about an hour.

What is really fascinating about the Flow, however, is its brains. The e-bike is equipped with an artificial intelligence software that learns the rider’s habits and behaviors but is also self-aware and orders parts ahead of when they are needed. That’s like your stomach ordering a burger before you start feeling the hunger!

The system connects to your smartphone device via Bluetooth and can communicate important data that the owner can use to plan their commute or the vehicle's maintenance. The software is even able to suggest roads and… detect potholes! The computer literally maps existing potholes by using sensors and GPS, going as far as to recommend an alternative road altogether when the surface conditions are too bad.

People seem to like the idea. The Flow was introduced as a prototype in November before launching as a production model at the Indian Auto Expo in February. The initial pre-orders sold out almost immediately, and production is expected to begin in September with a target of 300 units. In a market where 75 percent of vehicles sold are two wheeled, it’s safe to say that the $1,125 Flow is likely to be a hit.

SMART EVERYTHING: Piaggio Introduces Smart Assistant to Carry Your Bags

That being said, the chances of getting the 22Motors Flow on the North American market haven't been determined yet, but with its sleek and sturdy-looking design, it wouldn’t be surprising to see it flow its way to America.