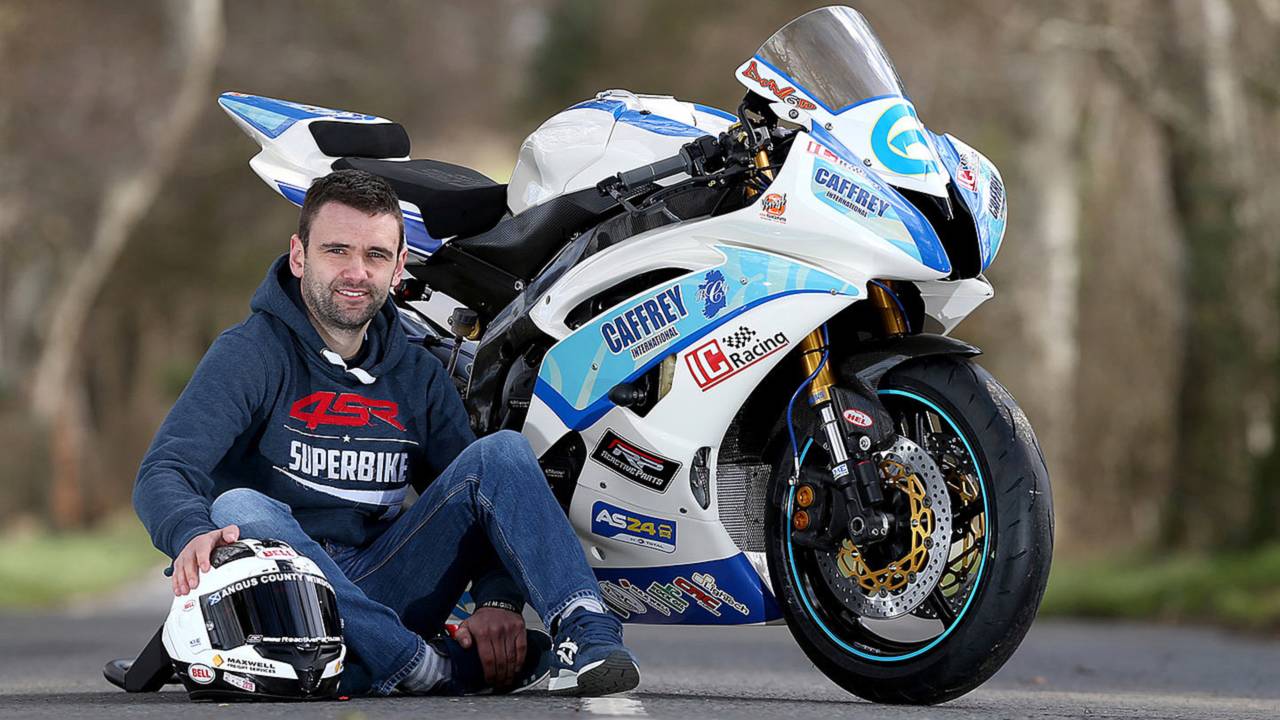 Irish road racing star William Dunlop was killed in a crash during practice for the Skerries 100 race in County Dublin, event organizers have confirmed.

Irish road racing star William Dunlop was killed in a crash during practice for the Skerries 100 race in County Dublin, event organizers have confirmed

32-year-old Dunlop was making his return to racing at the national Skerries 100 event having decided to sit out the 2018 Isle of Man TT.

Originally announcing that he was withdrawing to recover from injuries sustained at the North West 200 just weeks prior, he later revealed he left the island to be with his partner during a period of uncertainty over the health of their unborn child.

The Ballymoney rider is thought to have been riding his Temple Gold Club-run Yamaha YZF-R1 machine when he crashed at the Sam's Tunnel section of the 2.9-mile circuit.

A statement from event organisers, read: “The Loughshinny Motorcycle Supporters Club, organisers of the Skerries 100, deeply regrets to announce that competitor William Dunlop of Ballymoney, Co. Antrim, has passed away following injuries in a tragic accident that occurred during practice which took place today, July 7, 2018.

“The Loughshinny Motorcycle Supporters Club extends their heartfelt sympathy to William Dunlop's family and friends. Our thoughts and prayers are with them at this very sad time.”

Dunlop began his racing career in 2000, and has gone on to win 108 times on Ireland's national road racing scene, as well as scoring four victories at the North West 200, seven at the Ulster Grand Prix and five podiums at the TT.

His father Robert, a renowned racer during his career, sadly lost his life during practice for the 2008 North West 200, while William's uncle Joey – who still holds the record for most TT wins at 26 – died in 2000 during a race in Tallin, Estonia.

William's younger brother Michael scored his 18th TT success at this year's event, moving him into third on the all-time winners list behind only 23-time winner John McGuinness and Dunlop's legendary uncle.