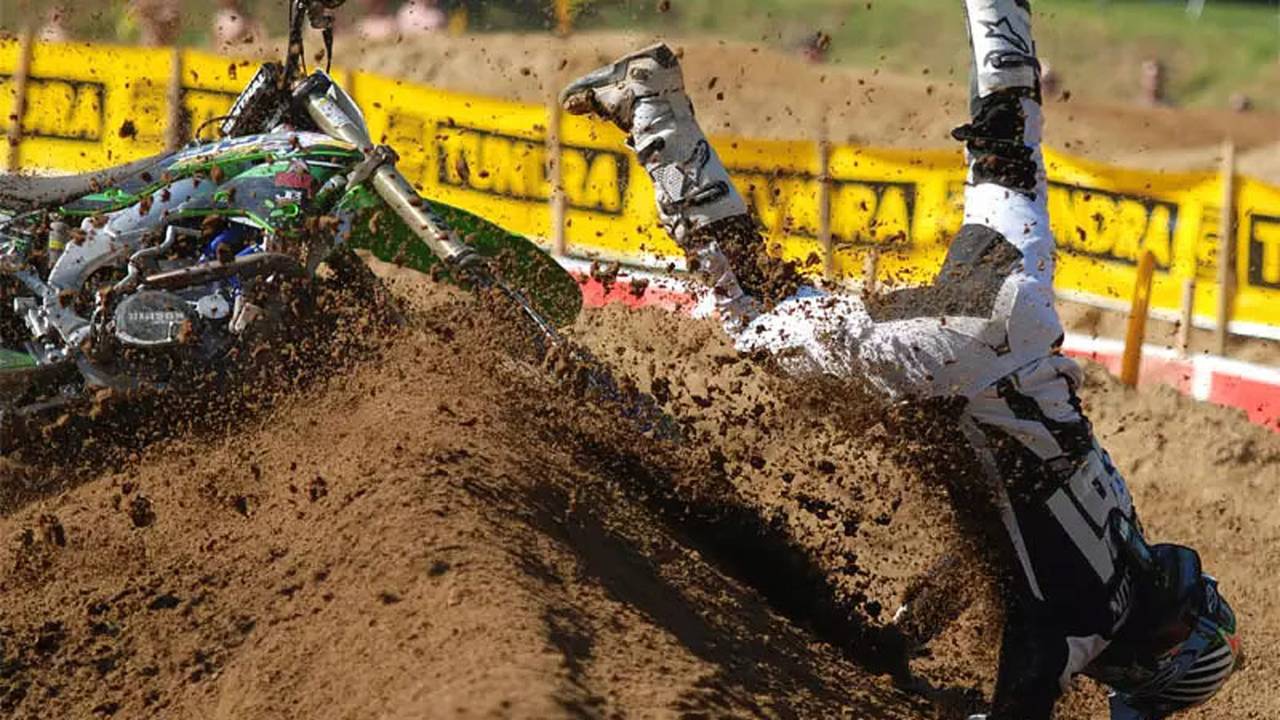 What do the Isle of Man TT and the local motocross track have in common? The riders go fast. Really fast. And when they crash, they’re dangerous to spectators as well.

This is the grim reality that was faced by the friends and loved ones of Bruce Douglas Honore, a 68 year-old man who was fatally struck by a rogue dirt bike while watching his grandson race at Cambridge Motorcycle Club in New Zealand back in May 2016.

And the crazier part? He was at a neighbouring track. The bike that ended Honore’s life vaulted over a meter-high retaining fence and travelled 25 meters before it hit the three spectators, killing one and seriously injuring two others.

On July 11th, Coroner Gordon Matenga released the finding of the inquest. Neither bike nor rider were found to be at fault, but he hopes that the findings will "highlight the need to consider track design and the safety of spectators at organised events".

It appears that the throttle may have jammed, sending Aaron Jones and his 250 Yamaha into the corner far too quickly making it impossible to control and resulting in the crash."The motorcycle remained under power, picked up speed and continued over the edge of the track, becoming airborne and vaulting the fence," Matenga wrote.

Since the accident the Cambridge club widened the corner and put in plastic barriers that an out-of-control rider would hit instead of the fence, a fence that is now 8 feet tall, changes that Mantega felt were appropriate in scope.

Additionally, " accepts that it needs to consider, provide leadership on and enforce track design issues and spectator management," continued Mantega, although he also suggested that even more could be done.

Motorcycle NZ has vowed to implement meetings with other motorsport groups about track safety, revising training on spectator management and safety, and looking at warning signage Mantega encourages all participants, both on and off the track to play their part saying, “Each person who attends a race meeting—be they rider, spectator, parent helper, official, or whatever their capacity—must each be responsible to look to their own safety and the safety of others in what is an inherently dangerous sport."

The industry has already begun to improve the Motorsport Safety protocol.

Honore’s death has brought about positive changes to the sport, thanks to Matenga’s thorough and thoughtful inquiry and recommendations.