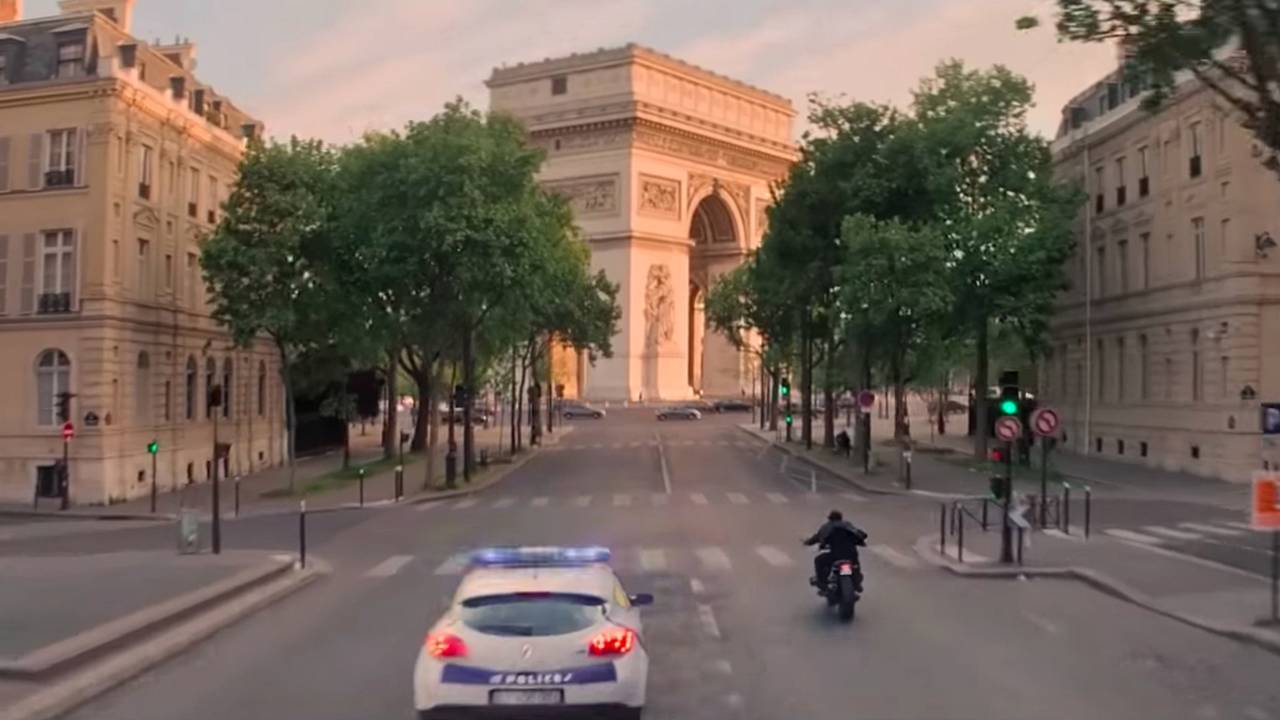 You might or might not like Tom Cruise, but you have to admit that he has earned some serious street credits by doing most of his stunts, particularly as Ethan Hunt in the Mission: Impossible movie series. Somehow, the guy is getting older and the stunts are getting bolder. The latest installment, Mission: Impossible Fallout is bound to be another action-packed flick that will most likely keep us on the edge of our seats. We already know what ride will sweep Hunt away from the authorities, but the latest teaser hints at a chase that just got a lot more epic.

I CAN HEAR THEM SCREAM: UPDATE: Mini Bike from Dumb and Dumber Sells for $50K

Another reason to dislike Cruise a little less is his love of motorcycles which he has had a chance to take advantage of in many of his movies. From the hinted Kawasaki H2R in the Top Gun reboot set shots to the confirmed partnership with a BMW R nineT Scrambler in Fallout, there's little shortage of awesome bikes in Cruise's movies.

MI6's promo trailer had already revealed that spy Ethan Hunt had traded his usually sportier rides for a more retro-looking one—that particular scene from the trailer when Hunt T-bones a car which sends him flying over the hood is so well done that I wince every time I see it.

A new teaser gives us something more to be excited about: looks like Hunt is going to Paris! In the one-minute clip from the movie, the scene reveals that the movie protagonist is being chased by the authorities—a concept we have become accustomed to and even a little too comfortable with. As the camera pans, boom! Paris' Arc de Triomphe appears in all its splendor. A chase around the arch, on Place Charles de Gaulle ensues. This is the kind of scene that makes you wonder how much choreography and how much CGI is involved. If this doesn't leave you out of breath, I don't know what will.

If that chase is any indication of the quality of action that can be expected from the rest of the movie, viewers are in for quite a ride. We're a far cry from Hunt ziplining his way down into a locked room and balancing a few inches off the floor. This movie is scheduled to be released on July 27th, 2018.