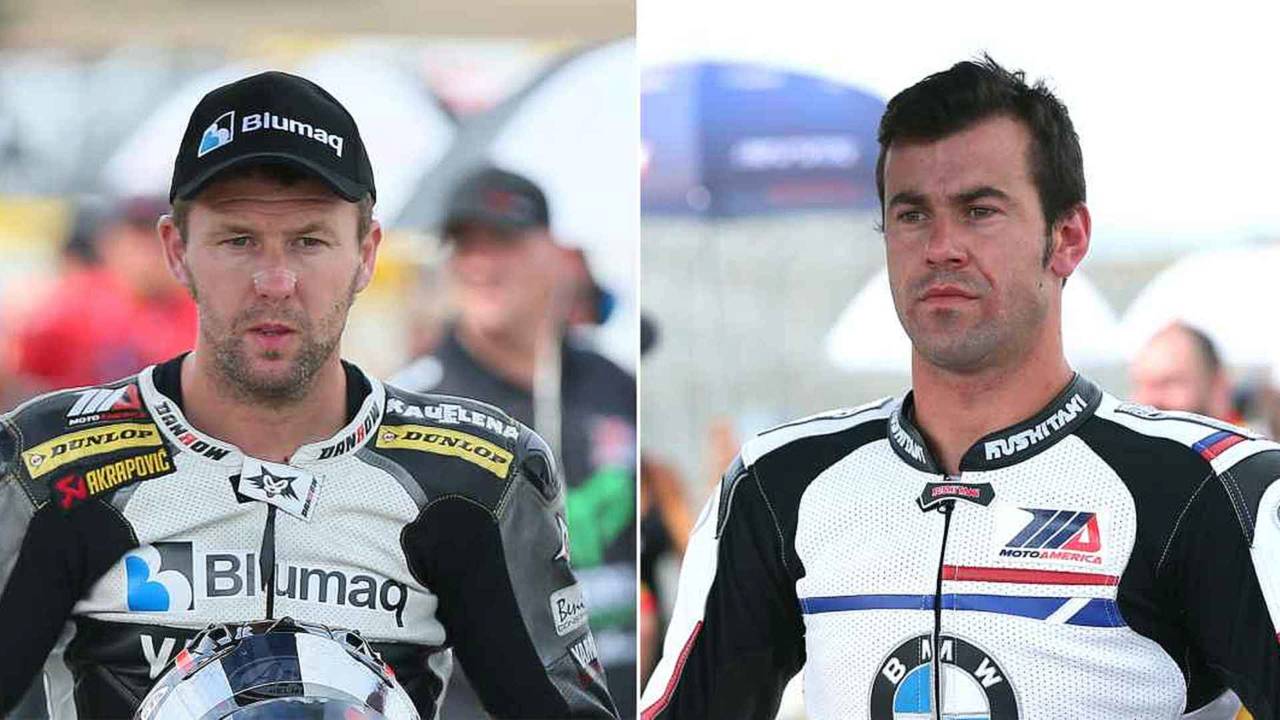 UPDATE: It's confirmed from MotoAmerica that Bernat Martinez and Daniel Rivas lost their lives.

On July 19th, around 5pm during the start of the second MotoAmerica Superbike/Superstock 1000 race, there was a incident that featured five motorcycles. Monterey County Weekly paper states two racers died from the same incident, but that is unconfirmed as of 10:30pm PST.

Our hearts and prayers go out to his team, family and friends of both racers. We’ll keep you updated as we hear more.

Excerpt from the MotoAmerica press release:

A chain-reaction, multi-bike incident on the first lap of today's second MotoAmerica Superbike/Superstock 1000 race at Mazda Raceway Laguna Seca has resulted in the deaths of two competitors.

Bernat Martinez, of Alberic, Valencia, Spain, was transported from the raceway by ambulance to Community Hospital of the Monterey Peninsula (CHOMP) in Monterey, where he succumbed to his injuries. He was 35.

Daniel Rivas Fernandez, of Moana Galicia, Spain, was transported by REACH Medical Air Services to Natividad Medical Center in Salinas, where he also succumbed to injuries. He was 27.