Pilgrimage to Porsche Mecca: A Saturday at Rennsport 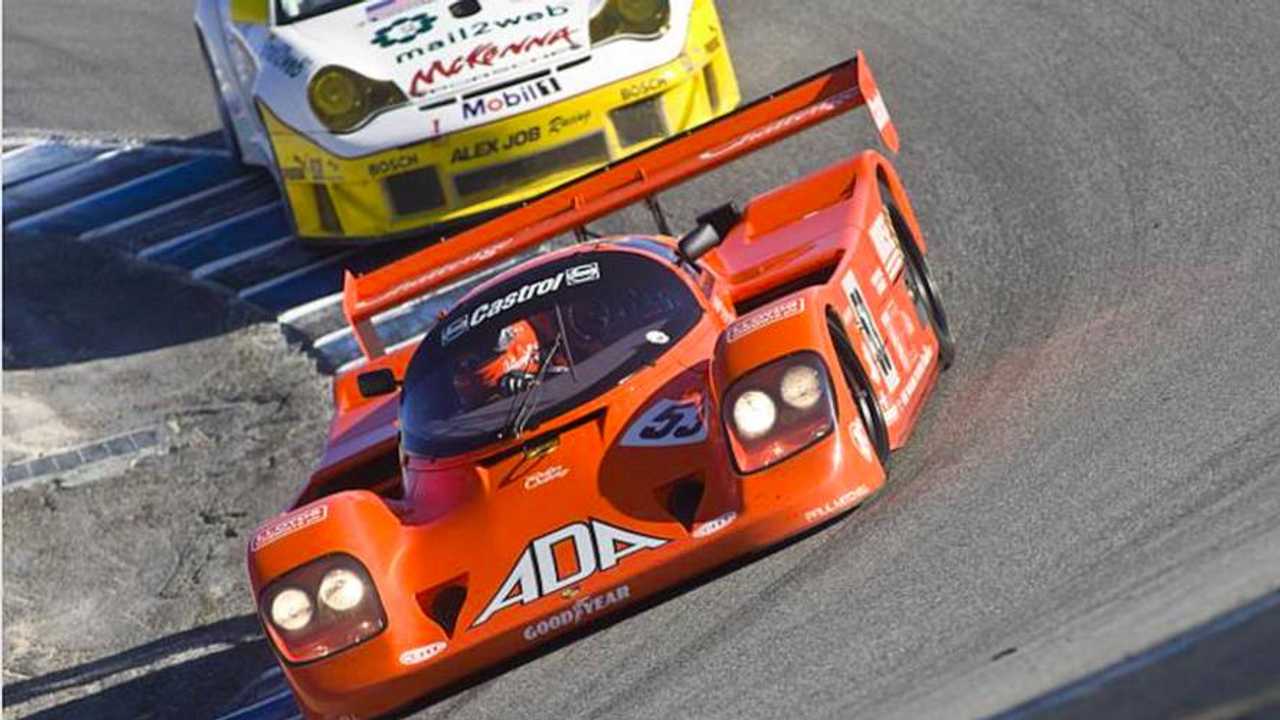 Pilgrimage to Porsche Mecca: A Saturday at RennsportFor those of you uninitiated in the ever-muddled world of sports cars and more specifically,...

For those of you uninitiated in the ever-muddled world of sports cars and more specifically, Porsche sports car racing, the fifth installment of Porsche’s Rennsport Reunion was recently held at Monterey’s famous Mazda Raceway Laguna Seca.

As the name suggests, this legendary event is focused around Porsches, and not your average road-going Carrera. Rennsport, which is German for racing, is the largest gathering of Porsche racing cars in the entire world. Period. It even featured cars shipped over from Europe and the Porsche Museum IN GERMANY.

This weekend, which comes every four years, was the ultimate fantasy experience, pilgrimage, or whatever you care to call it for any Porsche fan. And if the rumors are true, I believe there were some 57,000 of them in attendance.

It was a comprehensive catalogue of Porsche’s racing history from the first Porsche to enter Le Mans, through the 917, Group C and GT1 eras, and culminating in the latest 919 Le Mans Prototype. You could literally smell the history in the air… the high octane and unburned hydrocarbons, that is.

This early 356 Gmünd streamliner coupe was Porsche’s first official race entry and stood in good company at the entrance of Rennsport next to a beautiful 917 (one of my personal favorites) and the new 919 (even though this one was just a shell).

There was a certain gravity as I walked around and experienced Le Mans' champions first hand.

Not only were the cars there, but the men who created these legacies were there to pay tribute as well. Names like Jacky Ickx, Derek Bell, Jorg Bergmeister, and the American Factory Driver, Patrick Long were there; both on the cars they've piloted and just interacting with them like the rest of us Porsche fanatics.

I heard even Mark Webber stopped by.

This weekend featured absolutely everything imaginable. There were races and practice sessions throughout the day, ranging from 356 and 550 era racers all the way through the latest 911 Cup Cars. Although this is “Gentleman’s racing,” it was surprisingly hard fought on the track between such utterly priceless cars.

Walking through the paddock alone took a majority of the day, and even then I was rushing. I could have easily spent the entire week drooling over every detail of these purpose-built works of art.

It was like walking the red carpet at an awards show with all of these cars, many of which have just as much street cred as some celebrities.

Dakar Rally Prepped 959's and 911's in that infamous Rothmans white over blue.

This beautiful 908 represents the turning point where aerodynamics and downforce began to take over the game.

911's and 935's in Jagermeister Orange were in abundance.

This BEASTLY Sunoco 917.30 could put out over 1500 hp back in those wonderful CanAm Days.

The Group C days weren't too bad either with these 962's that replaced the 956.

When this bright blue 918 pulled through the paddock, it just looked so out of place among all the air-cooled racers.

This Porsche-powered WSC 95 won the 24 in '97 with the help of a young unproven Dane by the name of Tom Kristensen, if that rings a bell.

The GT1s marked the official end of the sports car era and ushered in the new prototypes we see today.

I loved seeing the mix of modern Cup Cars with air jacks and big wings and right next to them, old 911's with velocity stacks and massive tire widths.

The concourse was the perfect culmination as hundreds, and probably thousands, crowded the pit lane.

Company names like Andial and Momo littered this collection of air-cooled Porsches.

The Turbo's on the 935's like this Momo car were serious!

To quote a passerby, "These were the days when people spent so much time and effort pounding out these curves, it would've been a shame to cover up the dents!"

And back before rev-limiters too! This 356 owner had a pretty stark reminder for himself.

Sadly, the 550 Spyder is most notable as the vehicle in which James Dean spent his last moments. Prices for many of these are absolutely ludicrous, but in the typical Porsche spirit, many of these were raced like they were built to do.

While looking at a 993 RS and 964 RS America in the paddock, I couldn't help but turn around and see a beautiful red Ferrari F1 car in this trailer and wonder if by any chance the name read Nikki Lauda on the side... hmmm... such a tease!

For our RideApart readers, there was even this flawless Honda Trail CT70 in the pits. The classiest of pit bikes.

For such a lightly publicized event, the turnout was incredible. I heard people say they'd never seen a crowd quite like it, even at the pro races.

For the rumored 57,000 lucky ones, I don't think I'm alone in saying I can't wait until the next one and hope it remains in Monterey at Laguna Seca.

It was a bucket list-worthy event. The history and passion for a legendary brand with such an enthusiastic crowd and seeing priceless race cars do what they were meant to do is an experience I just can't explain. Some people call it insane, but I think this is something unique to Porsche that no matter how coveted and precious these cars may be, their owners still enjoy them in their rawest form on a race track going flat out!