A California man has managed to cross the United States on a motorcycle in less than 39 hours, setting a new record.

Carl Reese of Santa Clarita, CA, recently accomplished the feat on a BMW K1600GT, following a route more or less established by Erwin "Cannonball" Baker in 1914. Baker took 11 days to get from Los Angeles to New York City. Of course, at the time, there were no major cross-country routes in the United States and he often had to slog his 7hp Indian through knee-deep mud.

Over more than a century since Baker's initial run, a number of riders have put their names in the record books by going faster. Reese's time, however, will be very hard to beat. He managed to ride 2,829 miles in 38 hours and 49 minutes. That works out to an average speed of roughly 72.88 mph. 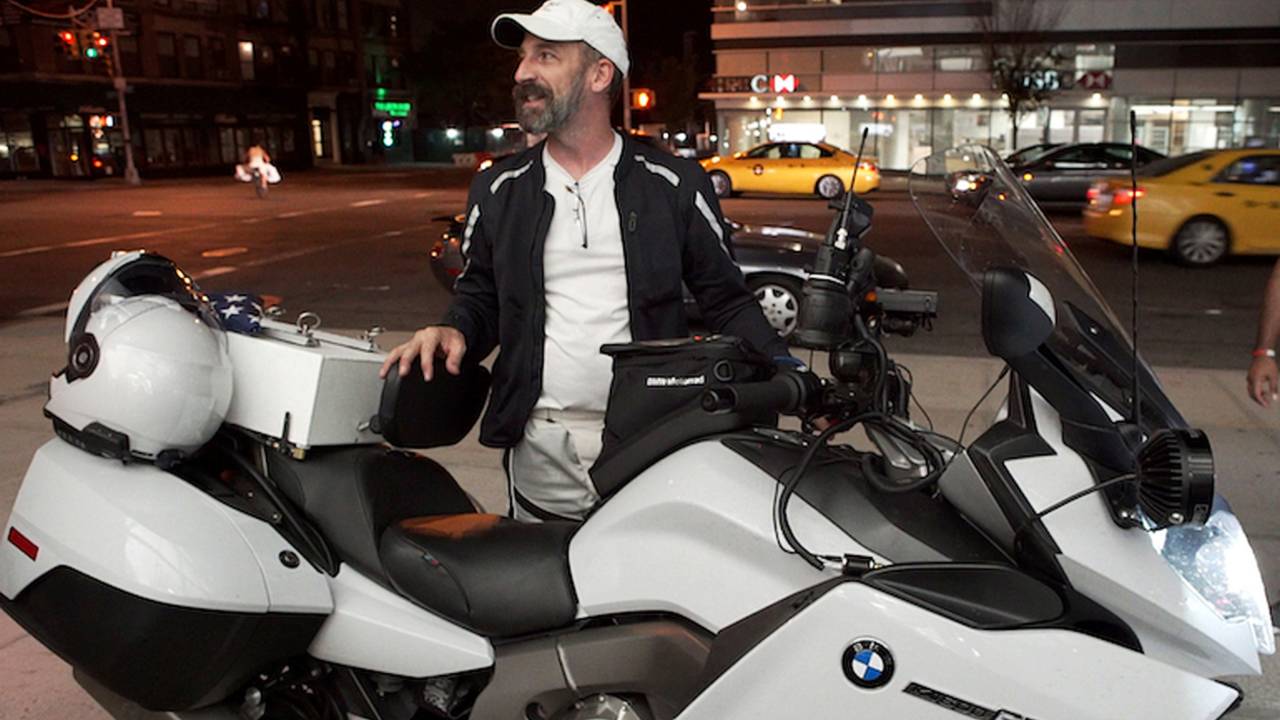 Reese was supported in his run by a network of other transcontinental driving record holders. A dramatic YouTube teaser for a forthcoming documentary about Reese's run suggests that team may have provided reconnaissance or even run interference to help Reese avoid police involvement.

Displaying a certain penchant for hyperbole, Reese said afterward: "Unless you have completed Army boot camp, it is difficult to relate the mental and physical exhaustion. The immense level of fatigue driving a motorcycle solo for 38 hours is like finishing a UFC fight, then getting hit by a freight train."

But you would probably say the same sort of stuff if you had managed to accomplish such a distance in such a short space of time. This past November I rode 685 miles in 14.5 hours and I still haven't stopped bragging. The distance from Los Angeles to New York is the sort of thing for which most of us would allocate several days, if not a week or two. 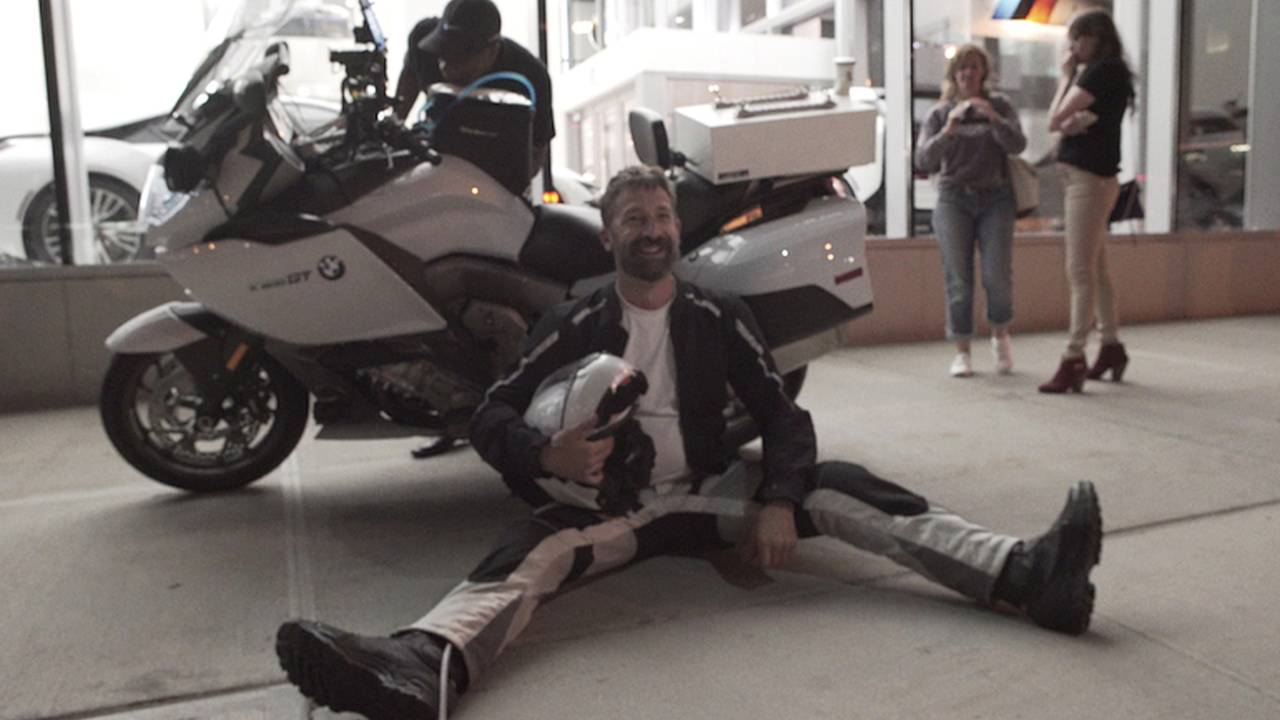 Reese is no stranger to this sort of thing. Back in April of last year, he, his fiancee and a friend drove a Tesla SP85D roughly the same distance (3,011 miles this time) in just 58 hours, 55 minutes.

As in his previous record runs, Reese carried an American flag with him on his cross-country motorcycle run. It was gifted to him by veteran and friend, retired Sgt. 1st class Rod Hawk. The flag originally flew in Iraq and was presented to Hawk for his accomplishments during the war. Reese also served in the Army.

“I carry that flag to remind me of the men and women who have put themselves in harm’s way to protect our freedom," Reese said.

The previous cross-country motorcycle record was held by George Egloff and was set in 1983. He rode from New York to Los Angeles in 42 hours as part of the now-defunct US Express race.