Legendary Custom Builder Cliff Vaughs DiesCliff Vaughs -- the man most often credited with building one of the most iconic choppers of all time --...

Cliff Vaughs -- the man most often credited with building one of the most iconic choppers of all time -- has died. He was 79 years old.

Vaughs is credited with being the brains behind the “Captain America” bike that Peter Fonda rode in Easy Rider. Though, it took many years after the film came out for him to receive that credit. 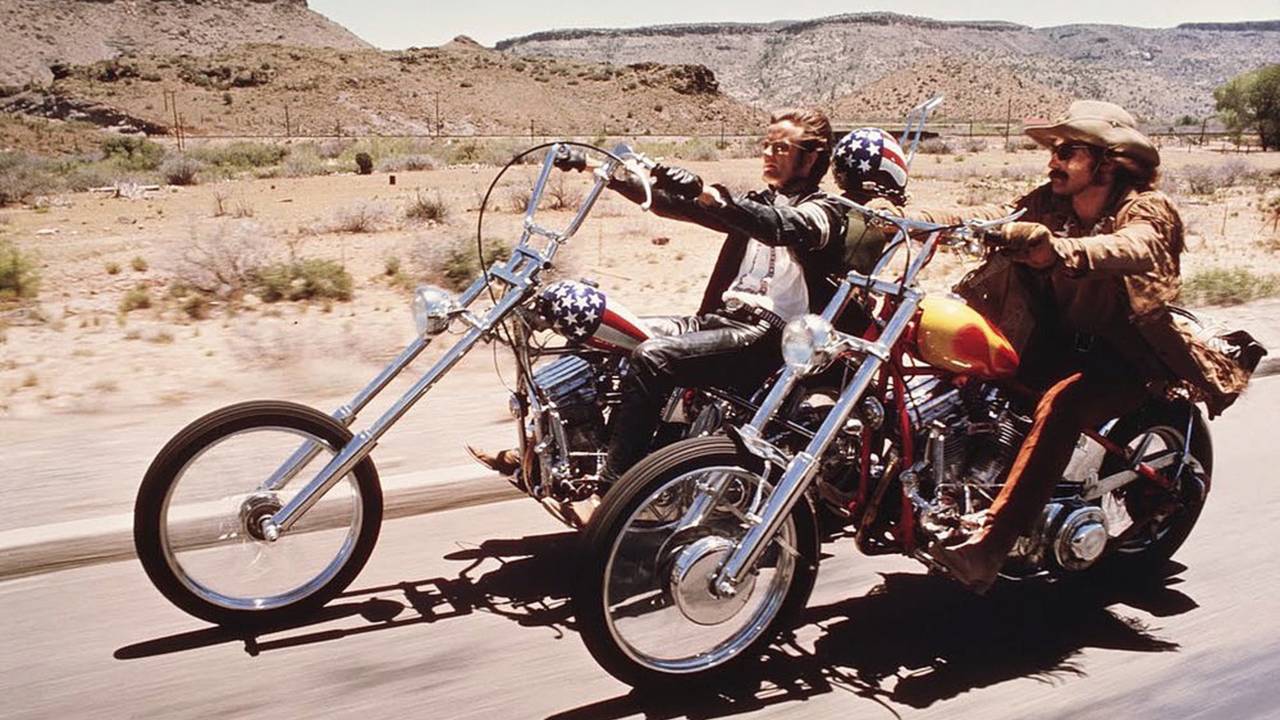 Vaughs created both the “Captain America” bike, as well as the “Billy” motorcycle ridden by Dennis Hopper. He created two additional copies, which were used in stunts. All four were ultimately destroyed or disappeared from the set after filming. The bikes have become so much a part of motorcycling legend that a few years ago a chopper that owners claimed as the original Captain America sold for $1.35 million despite questions over its authenticity.

(The sale later fell through)

Born in Boston in 1937, Vaughs moved to California in the 1960s where he served as an organizer for non-violent civil rights protests. He also became a member of of racially integrated motorcycle club The Chosen Few MC. 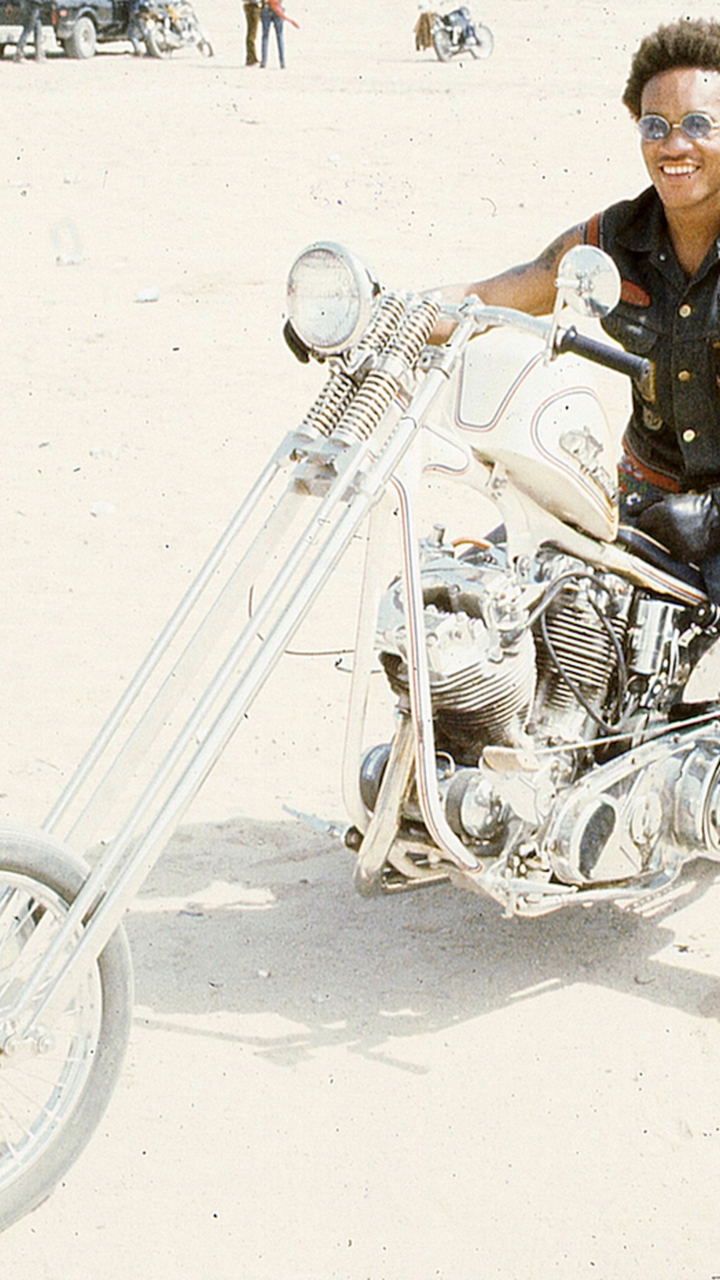 Vaughs met Peter Fonda in 1965 and was later asked by the star to create bikes for Easy Rider. The two would work on another film project after that: a rider safety film called Not So Easy, which was recently featured in RideApart’s Film Vault series.

Vaughs initially received no credit for his part in Easy Rider and his negative experiences contributed to a frustration with U.S. racial inequality that ultimately led to his leaving the country. He became a world traveller, spending several years living at sea. By 2014, however, the former Marine had returned to the United States and was living with several other veterans in a homeless camp in San Diego.

The sale of the purported “Captain America” bike, however, brought attention and long overdue recognition for Vaughs. The final years of his life were spent in Templeton, California, again in the company of an old flame with whom he had lost touch 53 years before.