Andrea Dovizioso says that taking a first win in MotoGP since 2009 would mean little if his Ducati machinery is not competitive enough to regularly fight at the front.

The Italian led for much of the way in a wet-dry Sachsenring race earlier this month, but lost a chance of securing a first victory for seven years by leaving his bike change too late on a drying track. It follows lost chances of victory in Assen, where Dovizioso fell while battling Valentino Rossi for the lead, and the season opener in Qatar, where he lost out to Jorge Lorenzo.

But, despite having now gone 160 races winless since his sole 2009 Donington Park triumph, Dovizioso insists he is “relaxed” and that his focus is on making the Ducati a regular winner. 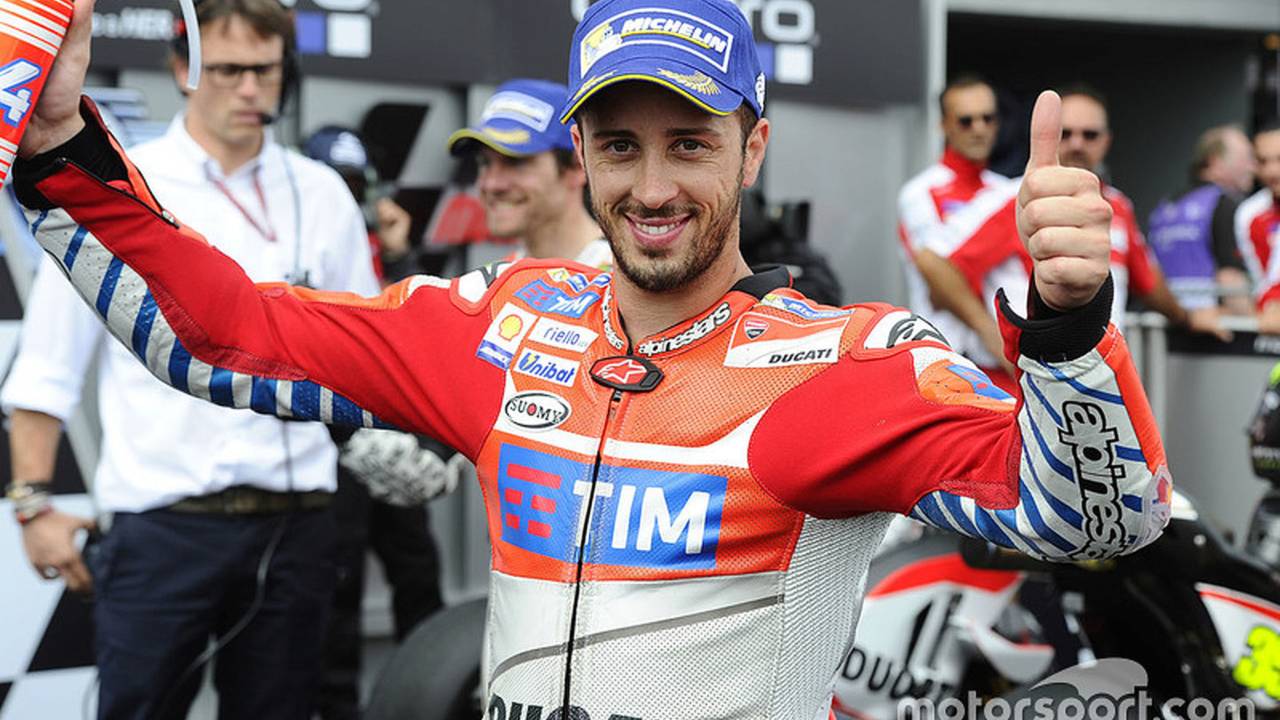 "I'm not obsessed with winning a race,” said Dovizioso, “because, when you know you have done a good job, you can be relaxed. Of course, a win, if it's achieved in the dry, helps your confidence and the team's. But we are here to fight for and win the championship. If we won here, but we didn’t have the potential to win at every track in the dry, it would have changed little. A win makes you feel good, of course, but it’s not a win that would change things. We’re still missing something in the dry.”

At the halfway stage of the season, Dovizioso lies ninth in the riders’ standings on 59 points – behind not only factory teammate Andrea Iannone but also the satellite Avintia Ducati of Hector Barbera. His score has been hampered by four DNFs, as well as losing a certain second place after being taken out by teammate Iannone on the last lap in Argentina.

While admitting that the first nine races of 2016 had been “disastrous”, Dovizioso highlighted that the situation at least means Ducati is able to focus more on developing the Desmodesici GP as a result.

"In my opinion, our package is pretty good,” said the Italian. “Not as good as we would like, that's true, but we know what we are lacking and how to improve. We are focused on that, and not being in the fight for the title allows us to develop the bike.”

By: Motorsport.com Staff
++
Got a tip for us? Email: tips@rideapart.com